Once Eric Cantona said, "You can change your wife, house and everything. But you cannot change your favorite football club!" Indeed it is true that football fans will be ready to suffer  heartbreaks but still support their clubs.

Here are 8 World class footballers who support their rival teams: 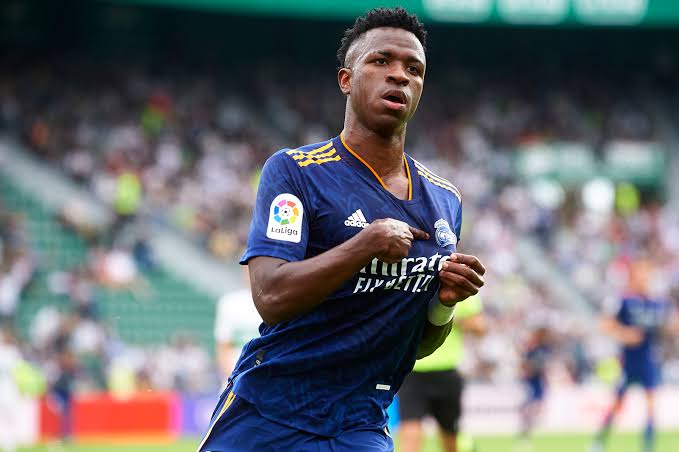 The Young Brazilian has been a Barca fan since he was a child. Vinicius even cried when Barcelona made a come back against PSG in the famous 'Remontada'. Since Neymar was playing for Barcelona by then, Vinicius just fell in love with the club.

Real Madrid wanted to sign Neymar but it is Barcelona who won the Brazilian signature. Real Madrid's president Florentina Perez, swore to sign any Brazilian wonder kid and got Vinicius. 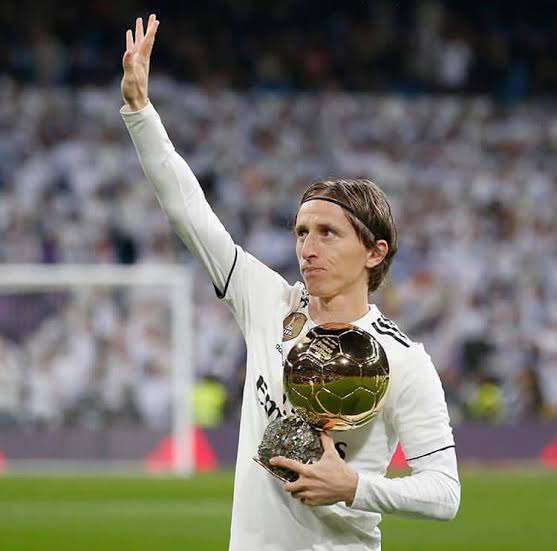 The Croatian soccer magician was a Barcelona fan since he was a child. Even at his time at Tottenham Hotspurs, the Croatian playmaker was on the verge of joining FC Barcelona. Eventually, Real Madrid won his signature. Ivan Rakitic confessed that Luka was a die hard fan of the Blaugurana club.

As we have seen our two Real Madrid superstars who love FC Barcelona, now it is the turn to look at the opposite. Andres Iniesta comes from Albiceleste, a suburbab of Madrid. While he was a kid, just like any other young fan, he grew up close to Real Madrid before signing for FC Barcelona. 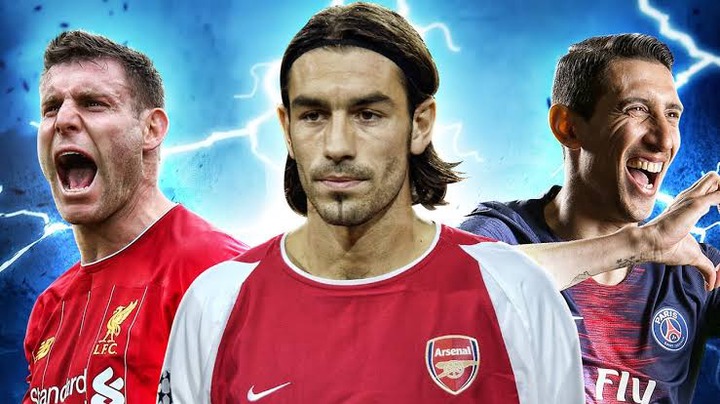 The English striker has confessed that he was an Arsenal fans since he was a kid. Kane joined Arsenal while he was 8 years old. He was a gunner by then before moving to the za when he was 11 years old. 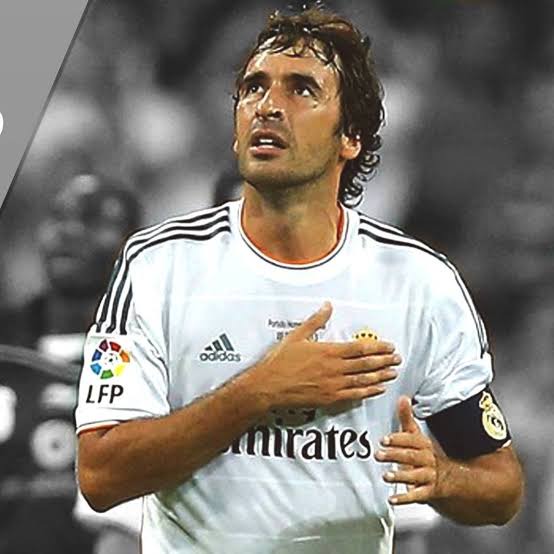 Being raised in the Atletico Madrid's academy, the former Real Madrid legend was affectionate to play for Atletico Madrid. When Atletico locked their academy facility, Gonzalez chose to join Real Mardrid in order to pursue his dream of being a professional footballer.