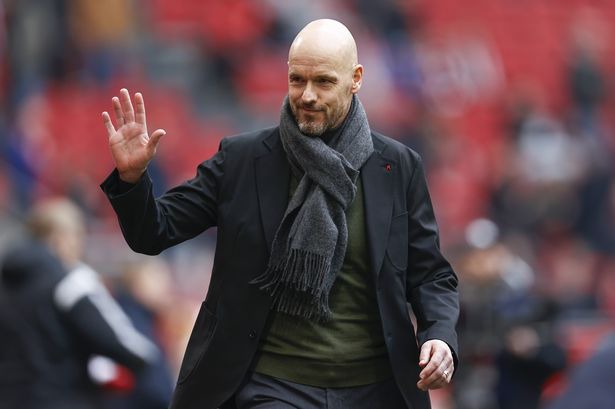 Erik ten Hag will be the next Manchester United manager at the end of the season replacing Interim manager Ralf Rangnick. The Dutch tactician is like to make several signings at Old Trafford.

The team has a lot of problems which need to be resolved by the new boss with various players expected to leave there will be others who will join the club. Ten Hag has been one of the best managers in Europe for the last few seasons with his tactics being compared to those of Pep Guardiola. 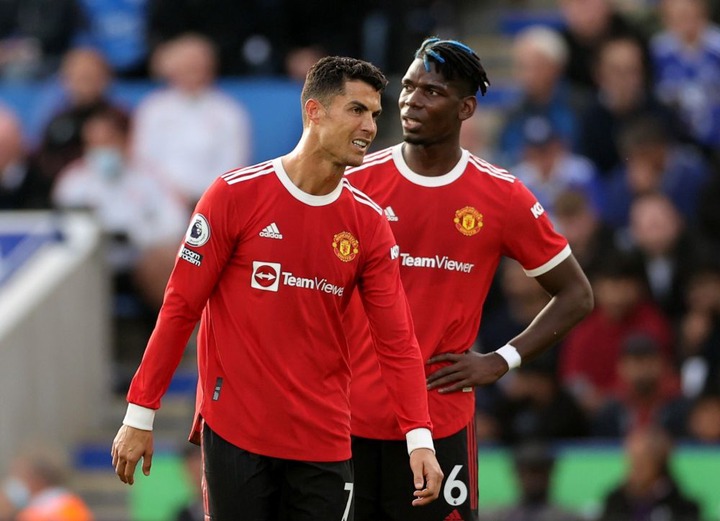 He will make some decent signings in the summer to strengthen the squad for the next campaign after the side failed to win a trophy or qualify for Champions League this season. One of the players highly linked with a move to Manchester United is Barcelona midfielder Frankie de Jong

The Spanish club is offering the Dutchman a £6pmillion fee and the Red Devils could complete the signing considering they don't have a perfect central midfielder.

The incoming boss Erik ten Hag has indicated that De Jong is on his list of targets at Manchester United having worked with the Barcelona midfielder at Ajax. He could greatly benefit the team considering players like Nemanja Matic and Paul Pogba will be leaving the club in the summer. 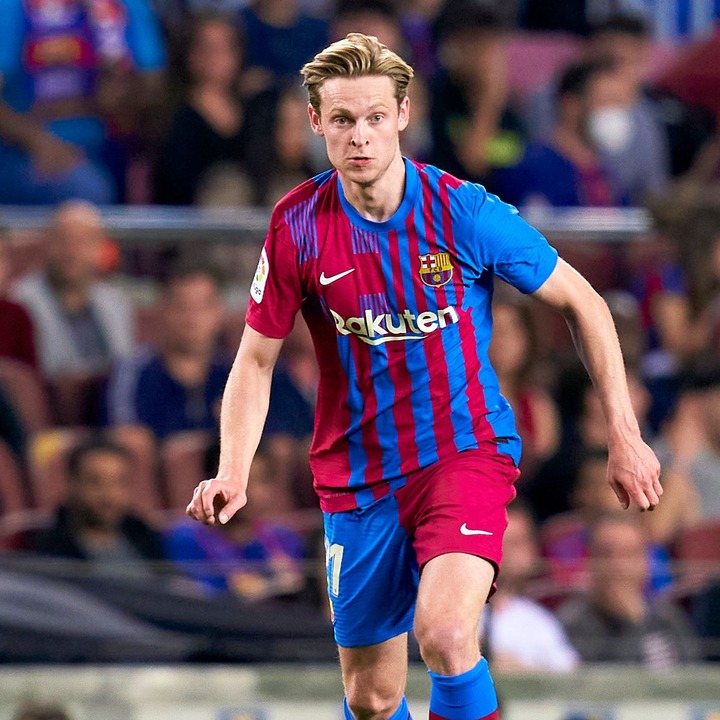 Frankie de Jong has a good technique, Passing, Vision, and dibbling make him such high talent. He can also play in multiple midfield positions like from defensive, central, and attacking midfield roles due to his great attacking expertise and high defensive abilities.