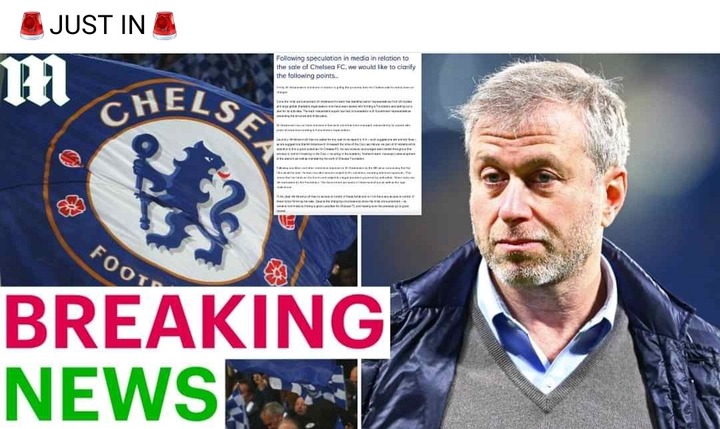 Former Chelsea owner Roman Abramovic has refuted claims that he is asking for £1.6 billion from the sale of the club to pay off his loan. In a lengthy statement released by Chelsea football club, the club reiterated that the allegations laid against the Russian billionaire were false and that Abramovic never made such an outrageous demand. 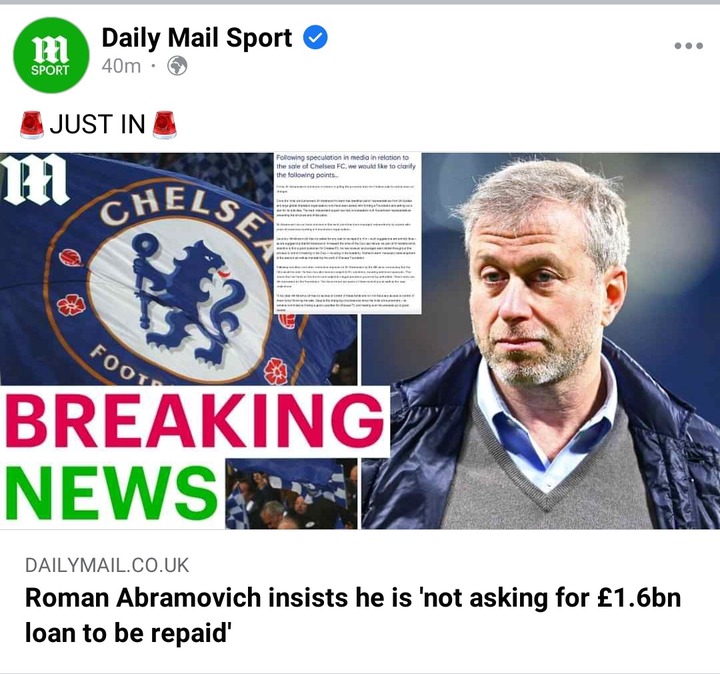 This comes just hours after rumours went viral that the Russian oligarch wanted part of the money to pay loan. Chelsea is set to be sold to a potential bidder with four bidders having made their enquiry. The new owner is set to be announced in the coming weeks with scrutiny still in process. Chelsea could possibly be sold for about 2.5 billion with share of the money set to be invested in the club while a section of the amount channeled to charity. 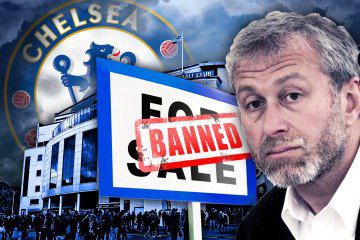 The club has come in defense of its former owner on the rumours that have been circulating online. Abramovic who lost the ownership of the club had been sanctioned by the UK government in conjunction with the European Union. Abramovic had been accused of partnership with Russian President Vladimir Putin. Abramovic was accused of involvement in the war between Russia and Ukraine.

Man United Ahead of EPL Rivals to Signing Senegalese Striker