By FredrickNgala (self media writer) | 1 year ago 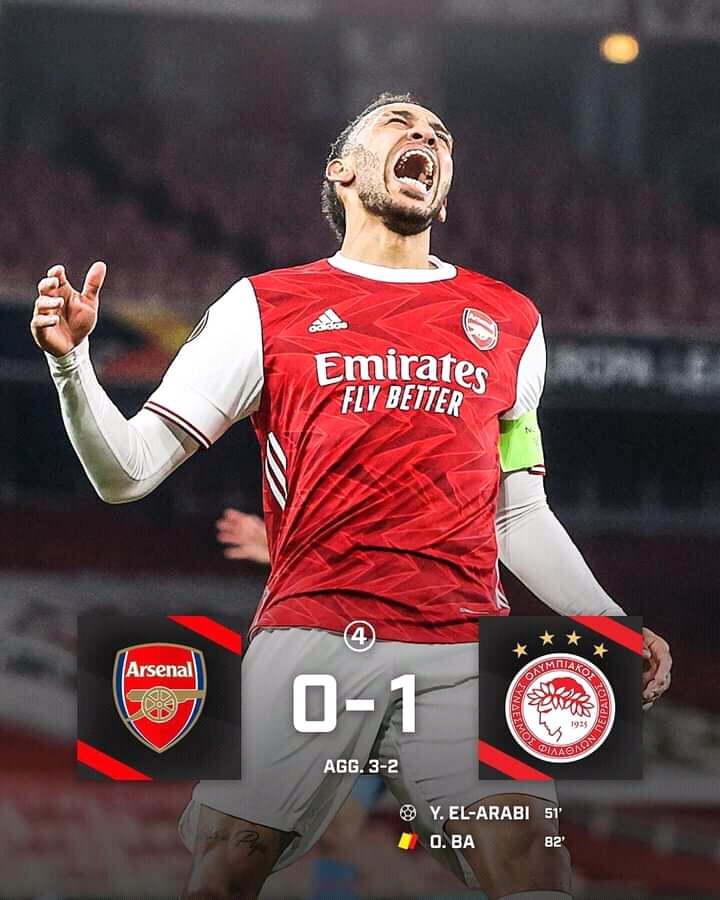 It is now or never for Aubameyang as gunners fans get pressed to the wall,with performance of the skipper. Following last encounter with Olympiacos, a game Arsenal lost 1-0, though proceeded on goal aggregate to Europa league quarters. Gunners fans feels the skippers performance was awful, Mikel hence asked to take action.

The Gabon star missed several key chances, that could see Arsenal burying their opponent at early stage of the game. He also denied Martinelli a direct assist, after he failed to convert the strike, denying an equalisation to the team.

Fans hence, want action be taken against the star. Expressing their anger after Olympiacos encounter, Arsenal fans want Mikel Arteta to bench the captain for young star Martinelli who impresses at only 10 min involvement in the game. Frustration comments as follows; 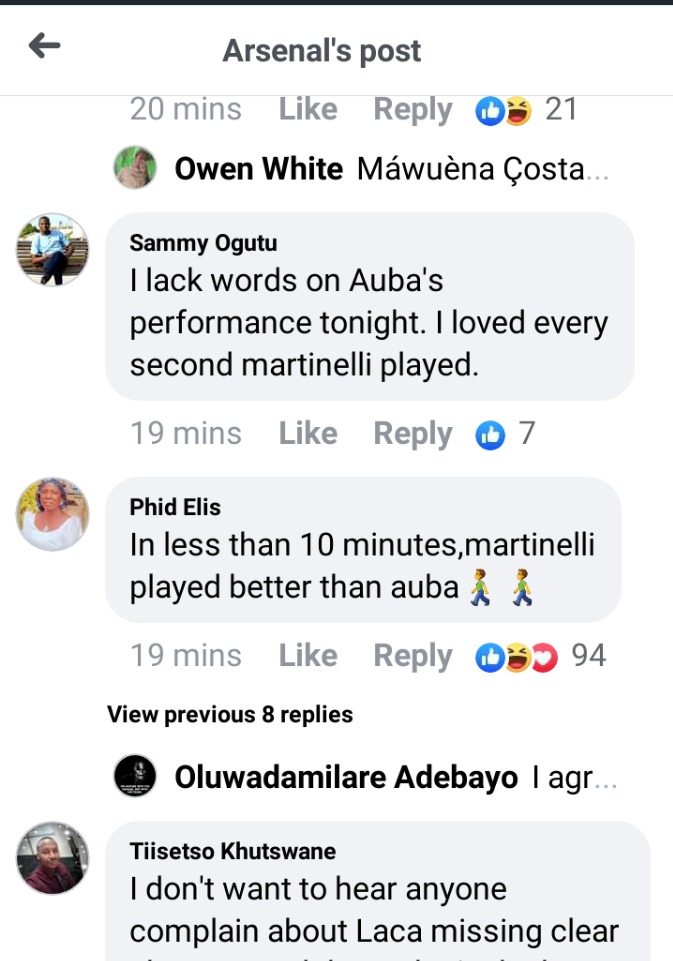 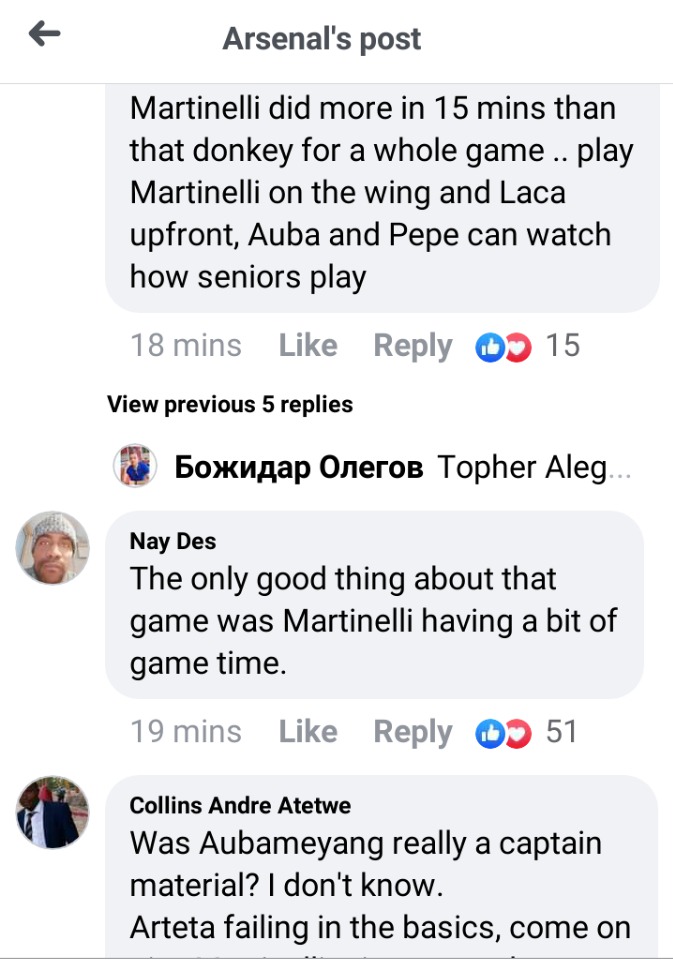 Aubameyang was recently benched against Tottenham for disciplinary reason. After he turned to training late. With Martinelli at good shape,a real competition is yet to be seen as the young Brazilian received praise with only 10 minutes at the pitch. 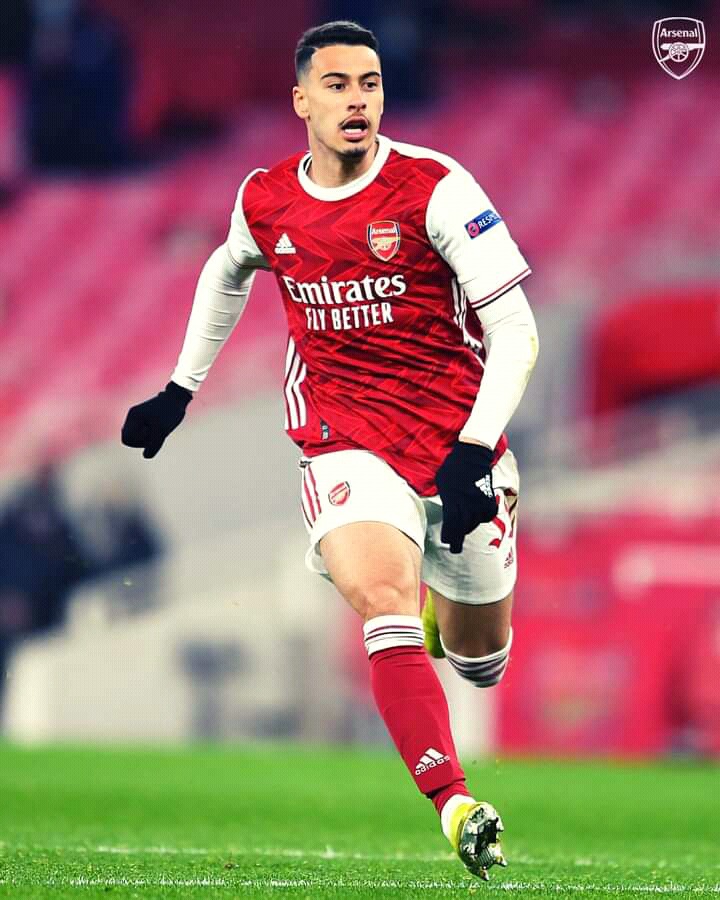 Photo.Martinelli in action against Olympiacos

Bahati Denied Chance to Speak at an Azimio Rally [Video]