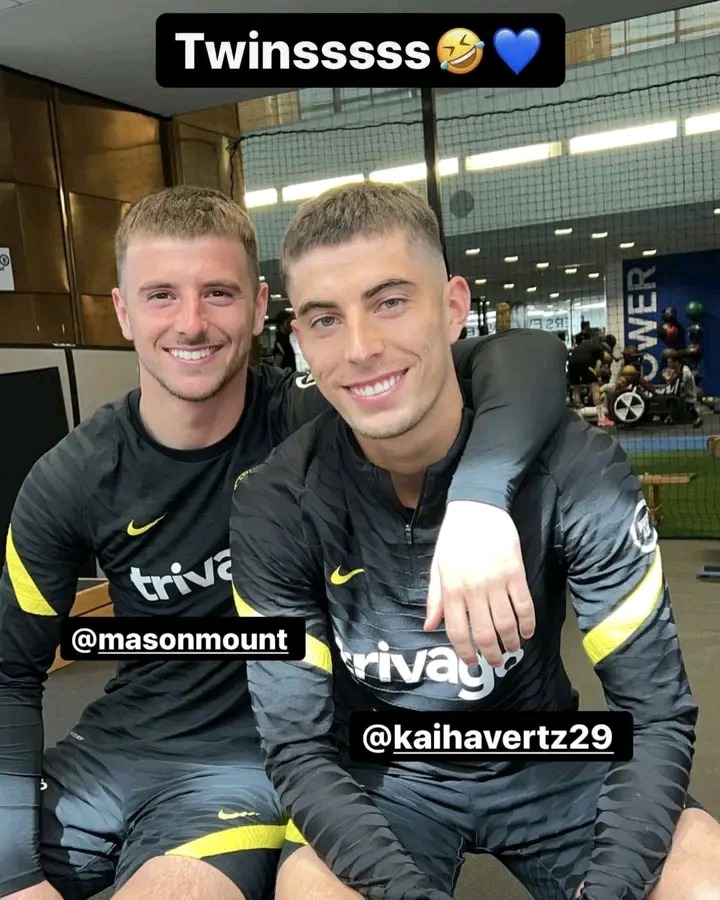 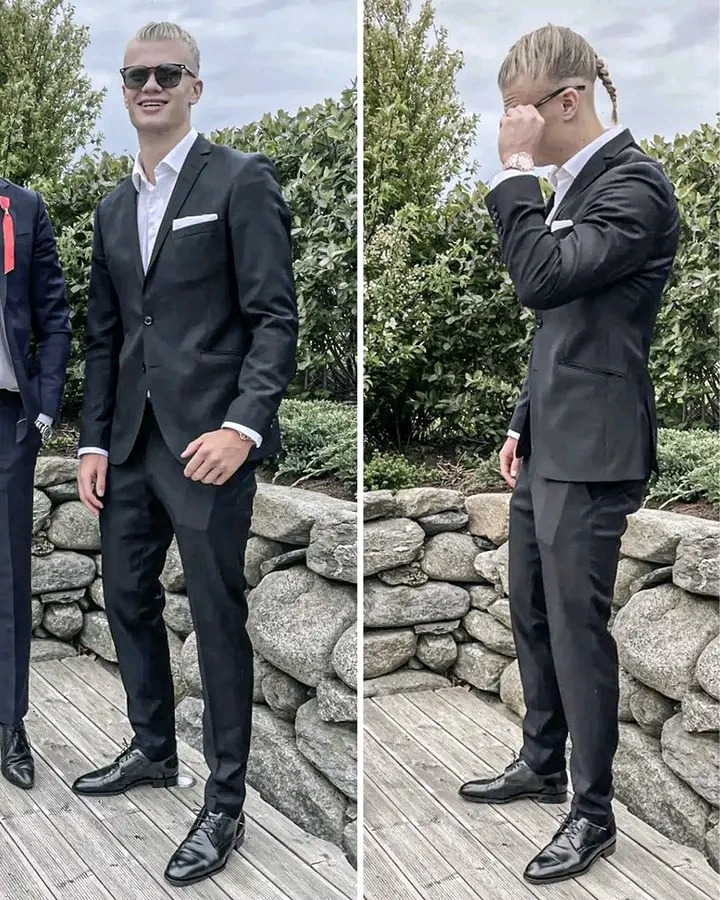 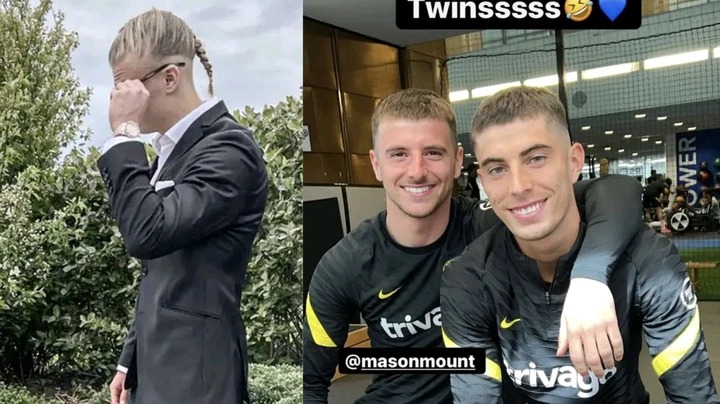 As the club prepares for the 37th game of the season, which will be played between Chelsea and Leicester City, Chelsea attacker Kai Havertz shows off his new hairdo. The Chelsea attacker who did not participate in Sunday's FA Cup final debuted his new haircut on Instagram while posing with his colleague Mason Mount. The forward was missing from the game.

It would seem that Mason Mount, Kai Havertz's teammate, was the source of inspiration for Kai's new hairdo. Mason Mount just had a haircut. It should be recalled that a few weeks ago, Mason Mount trimmed his hair into a low cut, citing the fact that his hair gets in the way of his vision during football games. Since he got his new short haircut, Mason Mount has been absolutely phenomenal.

In a fashion similar to that of Kai Havertz, who debuted his new hairdo earlier today on his Instagram page, Havertz similarly opts for a shorter cut. He took a picture with his fellow player, Mason Mount.

Ben Chilwell, who plays left back for the squad, undoubtedly had a response to this, as seen by the fact that he referred to the two players as "twinsssss" along with a happy emoji and a blue symbol. (The image may be seen below)

Also, Erling Haaland, the newest member of the Manchester City squad, debuted his new hairstyle today. The phenomenal striker posed for shots with his new haircut, as seen by images that were provided by ESPN.

After completing his transfer from Borussia Dortmund to the premier league team Manchester City, Erling Haaland is scheduled to join Manchester City the following summer.