By nashonasila (self media writer) | 1 month ago

Christiano Ronaldo has had a fantastic career in football. He is undoubtedly the greatest player in the history of the game. He is a role model for today's youth and will continue to inspire others who aspire to be as successful as he is.

Cristiano Ronaldo is still going strong at the age of 36 and is a key player for Manchester United. It's incredible how he's managed to stay so fit and successful over time.

Cristiano Ronaldo has become into a phenomenal goal-scoring machine throughout the years. To date, he has scored 801 goals for both his club and his country. Except for the Portuguese captain, no male player has ever accomplished this accomplishment.

During this time, he has been surrounded by some talented players who have assisted him in scoring goals. On that point, let's take a look at the top players who have given Cristiano Ronaldo the most assists. 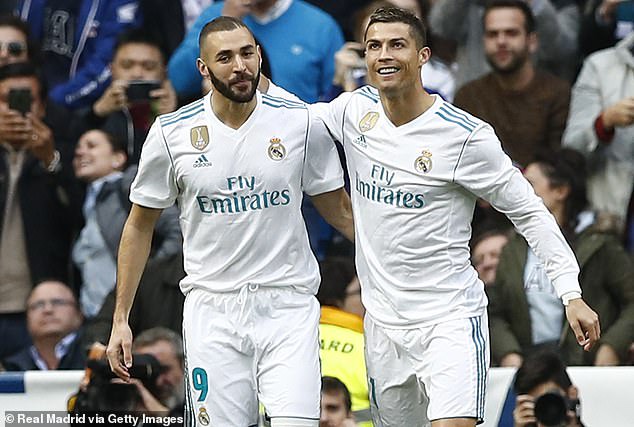 Karim Benzema is without a doubt one of the best forwards Cristiano Ronaldo has ever faced. Before joining Real Madrid in 2009, the Frenchman was a sensation at Lyon.

Ever since, Benzema has been a vital player for Los Blancos. even this season, his superb form has been crucial to their strong position in the La Liga points table. Cristiano Ronaldo had the opportunity to play with the French striker and it is safe to say that the duo loved playing with each other.

With both players very effective and efficient in front of goal, the ball was found in the back of the net more often than not. Karim Benzema and Cristiano Ronaldo had a fine understanding on the pitch. This was pivotal to Real Madrid's success both in Spain and Europe.

By a good distance, Benzema has assisted in 47 goals for the great Portuguese and it looks like a record very difficult to break. 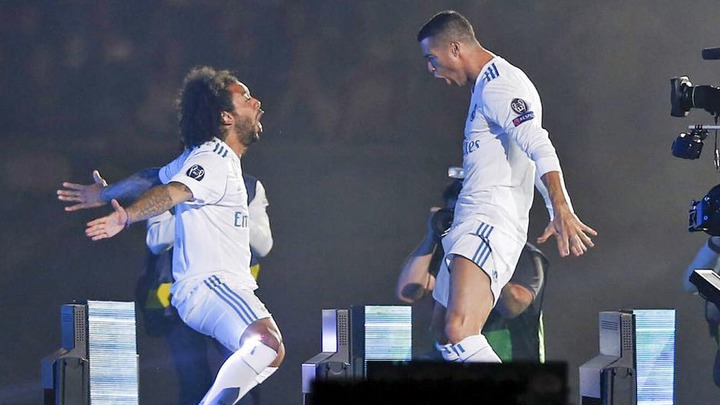 During Cristiano Ronaldo's tenure at Real Madrid, he developed a lot of friends, but none of them compared to Marcelo. On and off the field, the two had incredible synergy and understanding.

Marcelo and Cristiano Ronaldo worked well together because of Marcelo's attack-minded style and left-wing abilities. When the Portuguese joined Real Madrid from Manchester United in 2009, they hit it off almost immediately.

They won a lot of silverware together, but it was their friendship that made it appear even better. When they were both playing for Real Madrid, Marcelo assisted Cristiano Ronaldo 25 times. The Brazilian provided beautiful crosses from the left side for the majority of the assists. Ronaldo's soaring header complemented them equally nicely.

Content created and supplied by: nashonasila (via Opera News )

The Most Influential Signing Done in The English Premier League So Far.

Indisciplined or Unlucky? Arsenal Gets 3rd Redcard of The Season In Just Three Matches

Tottenham skipper signs new contract after speculations about his future.