By Content_Arena (self media writer) | 1 month ago 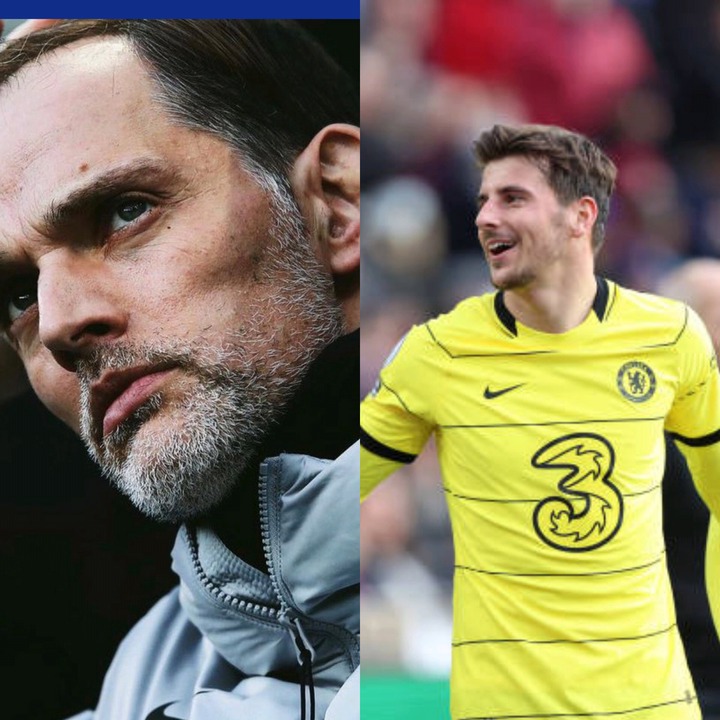 Thomas Tuchel made some roster adjustments, and we witnessed how they affected today's game. Chelsea will have to improve on their last three outings if they want to stay in contention for the league title. Here are the two blunders Thomas Tuchel managed to avoid today. Because Callum Hudson-odoi has been impressive in his past Chelsea outings, Thomas Tuchel's choice to leave him out of the starting lineup today wasn't the best. Mason Mount was personally involved in both goals against Watford in their last match, and he continued his outstanding form against West Ham United today. He appears to have made his way back to the first squad after missing a few games due to injury. 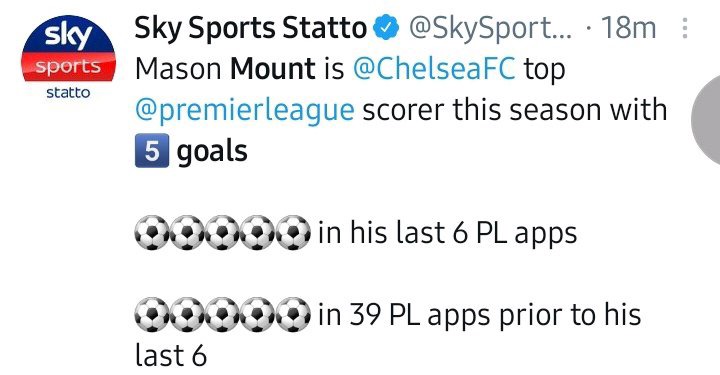 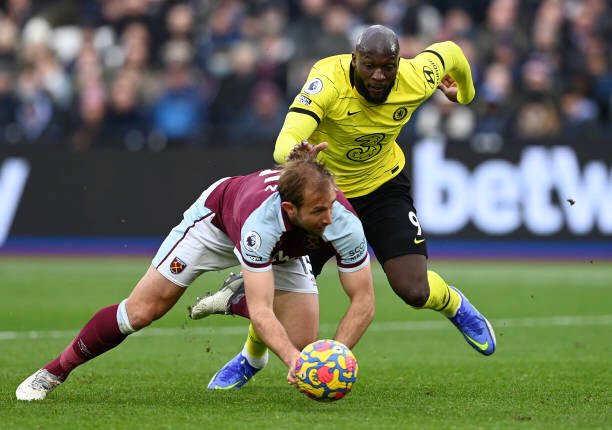 Kai Havertz wasn't playing his greatest game tonight, and his first-half performance wasn't his best. In the second half, Thomas Tuchel replaced him with Romelu Lukaku, and it was the ideal option since Romelu Lukaku provided more experience to Chelsea's attack. Although Romelu Lukaku did not play in today's match, his presence was felt in Chelsea's assault. He made it difficult for West Ham's defense and gave his teammates few chances to score.