The imminent departure of Andreas Christensen to Barcelona will surely dent Thomas Tuchel's defensive resilience next season. Unlike last season, Christensen has had more gametime on the pitch and gained some more needed exposure to develop his experience and confidence in defense and that really paid off during the start of the season when Chelsea were registering back to back cleansheet. The painful part about his transfer is not how distorted he will leave Chelsea defensively next season, but the cost price of his transfer move to Barcelona. 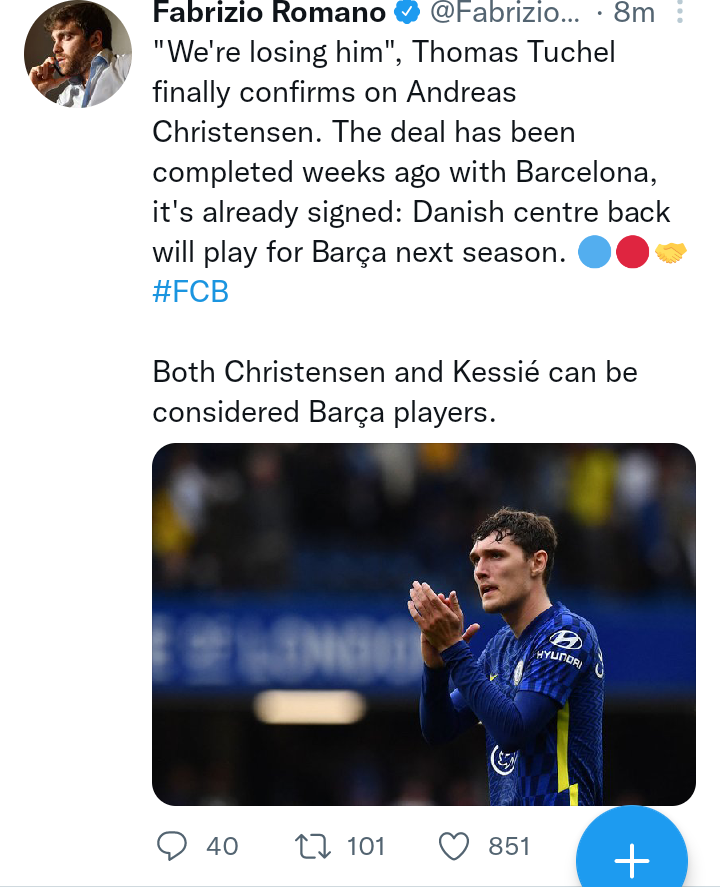 Christensen will join Barcelona on a free transfer in the summer and that is one of the worst transfer transactions Marina Granovskaia has engaged in for the past decade. Last summer, Chelsea had the chance of selling the Danish defender to AC Milan at a fee of €40 Million but probably felt too pressured to give in to the deal since the Italian giants were already finalizing on the deal to make Tomori a permanent acquisition.

Barcelona are the front runners in the race to sign Leeds United winger Raphinha at the moment and Xavi Hernandez is praying very hard that Leeds United succumb to the relegation battle. Fabrizio Romano has clarified that there is no €75 Million release clause that had earlier on been reported by media outlets, but rather a €25 Million release clause that will only be active if Leeds United get relegated. Chelsea are on the sidelines also waiting for Leeds United to get relegated but first have to deal with some pressing issues with regard to equalizing the squad. 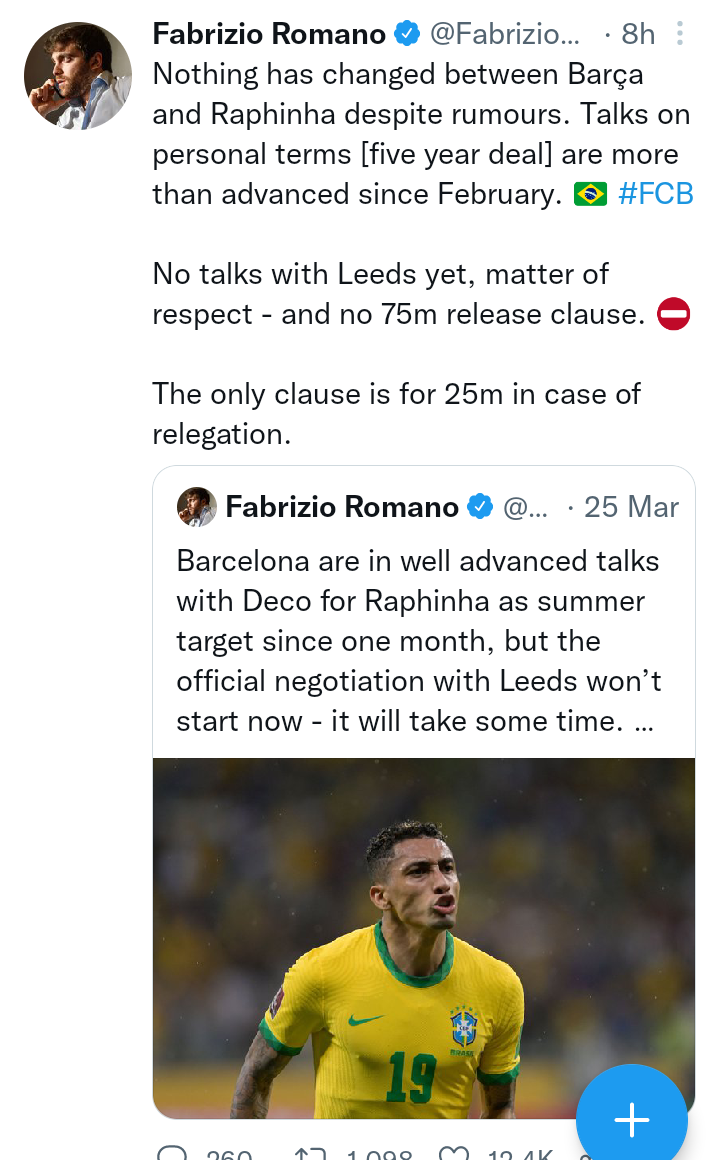 It is understood that Thomas Tuchel is planning on releasing Hakim Ziyech in the summer but only if Chelsea manage to persuade Raphinha to join them. Without the €75 Million release clause however, it would be very difficult to sign the Brazilian if Leeds United survive. 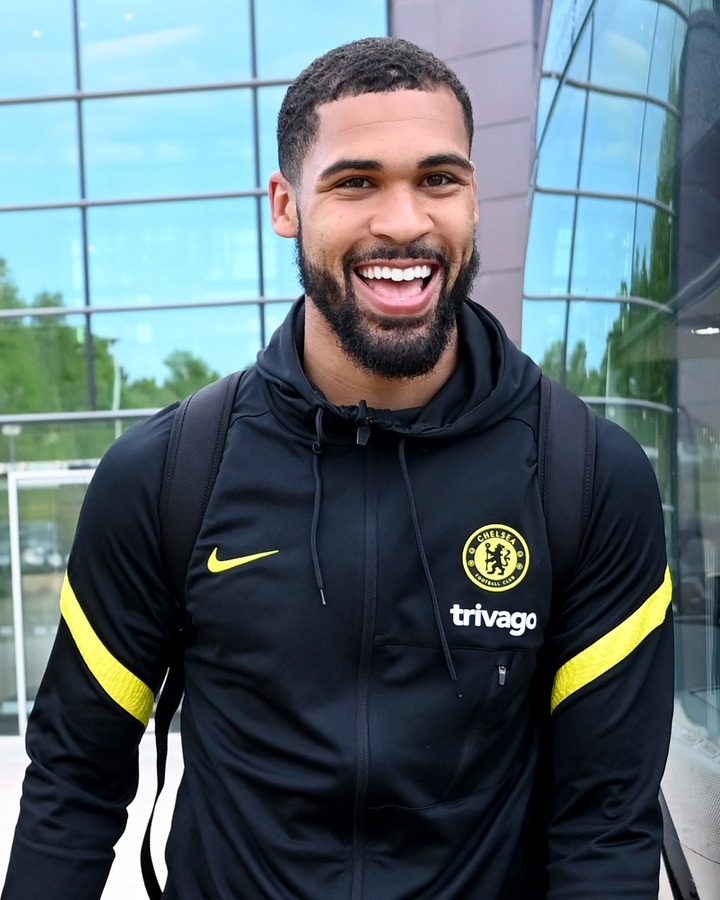 Ruben Loftus Cheek is another player who is on the verge of leaving Stamford Bridge at the end of the season; permanently this time. Jose Mourinho is believed to be persistently pushing for a deal to sign the midfielder and Chelsea are currently trying to reshape the squad inorder to create room for new players.

"I Saw This Coming" Mutua Surprise Kenyans, Names A Region That Has Already Fully Shifted From Ruto

How Chelsea 'May Line-up Next Season With Kounde, Kimpembe, Antony & Declan Rice' If Signed.

Who May Erik Drop In Line-up If Antony Is Signed With Ronaldo, Rashford, Sancho & Martial Available