By DISCOVERYNEWS (self media writer) | 2 months ago 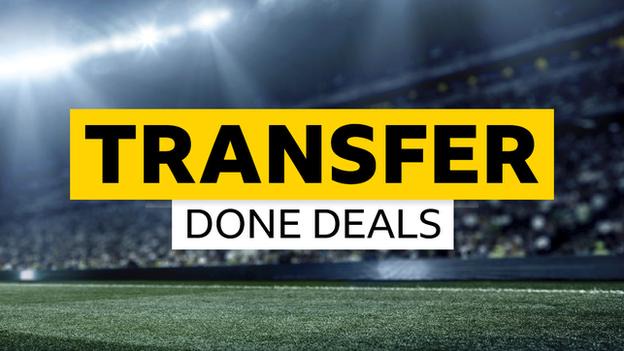 Darwin Gabriel Nunez Ribeiro is a Uruguayan professional footballer who plays as a forward for Primeira Liga club Benfica and the Uruguay national team.

Liverpool end last season with two major trophies, and were disappointed when they lost the Premier League title and the Champions League. Despite that, Liverpool still managed to secure the FA Cup and Carabao Cup to add to the trophy, Jürgen Klopp have been trying to improve his Squad and want to look for another striker to replace Sadio Mané if he moves out this transfer windo. After the Champions League match, talk started over who Klopp will be looking to bring in. Liverpool and Manchester United had been competing in signing Darwin Nunez from benfica. 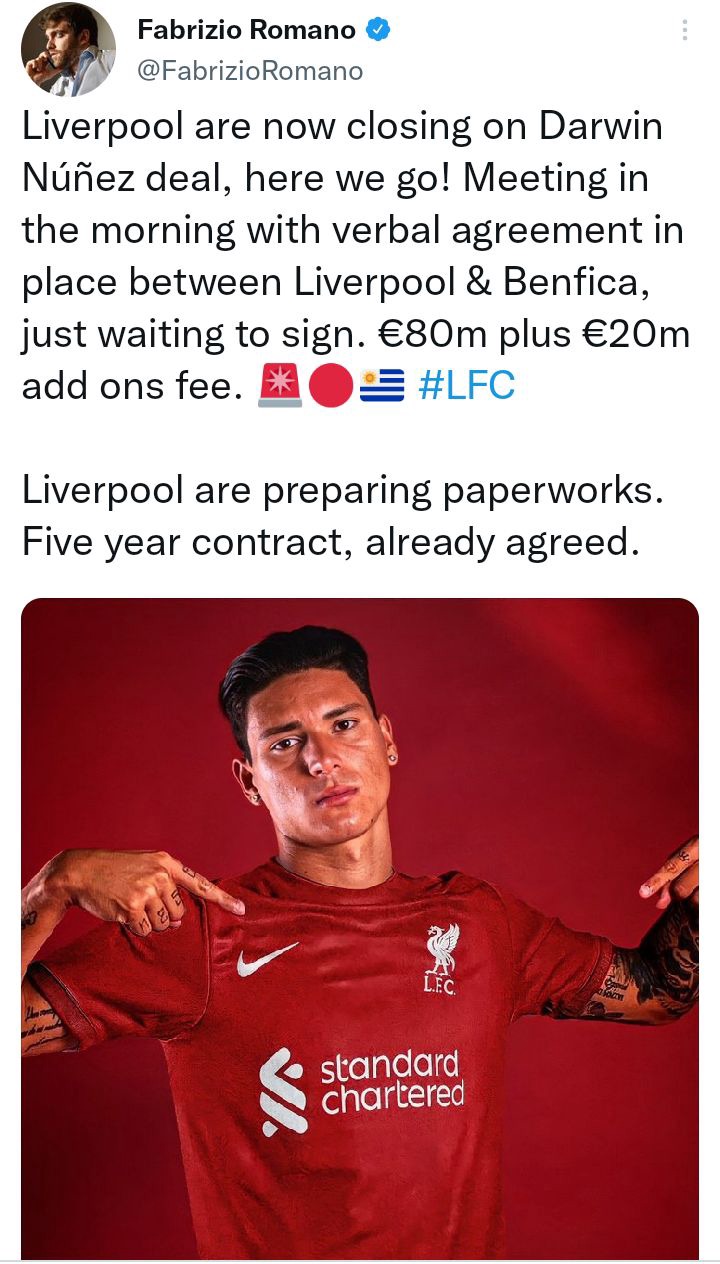 It is official that Darwin Nunez will join Liverpool, both two clubs reached final decision agreement, official statement will be completed after they sign the contract of €80m plus €20m add on fee. The remaining part is medical, to be done next week after the deal is signed. Darwin could fly to England on Monday.

Forget About De Gea, Here Are Top 3 Goalkeepers In The English Premier league As Of Game Week Two