Thendon team would be waiting to know the physical condition of Coutinho, who underwent knee surgery last April, to start the operation. 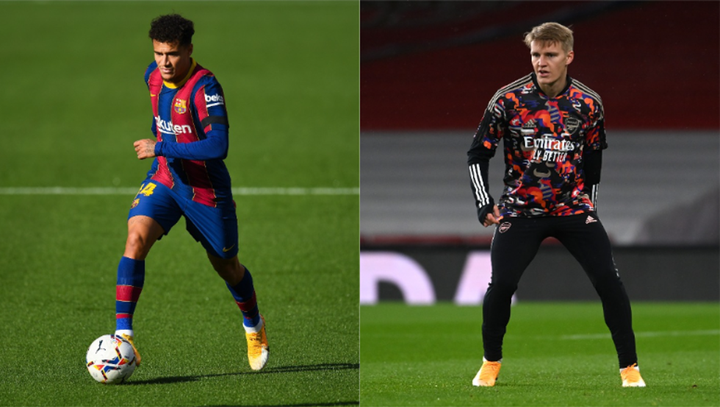 PhillipeCoutinho (29 years old), who is currently in Brazil recovering from the operation on his knee to which he underwent last April, continue to rain . Leicester City , Everton and Olympique de Marseille are some of the teams that have sounded like possible destinations for the Brazilian midfielder, one of the players who could leave the discipline of FC Barcelona this summer to reduce the salary mass of the first team. 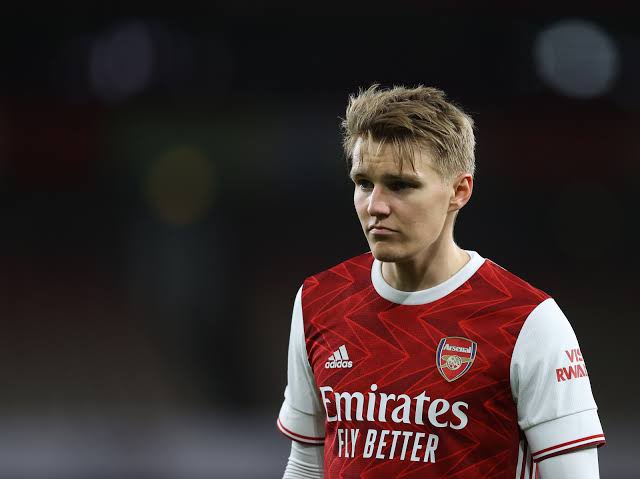 The last to join this long list of suitors is Arsenal , with whom the name of Coutinho has already been related on more than one occasion . Arsenal are looking for "a creative midfielder" of the Barça profile to fill the gap left by the Norwegian, Martin Odegaard who will return to the Real Madrid who has returned after spending the second half of last season on loan in London.

Mikel Arteta's wish was to extend Odegaard's loan for one more season, but it seems that Carlo Ancelotti will have the Norwegian, who shone in the ranks of Real Sociedad two years ago.This is where the figure of Coutinho appears . According to the British tabloid ' Mirror ' Arteta is looking for “a creative midfielder”, with the profile of the former Liverpool player . Coutinho left a fond memory in the islands after passing through Anfield, where despite not winning any title, he shone with his own light, scoring 54 goals and distributing 45 goal assists in his 201 games with the elastic 'net'. 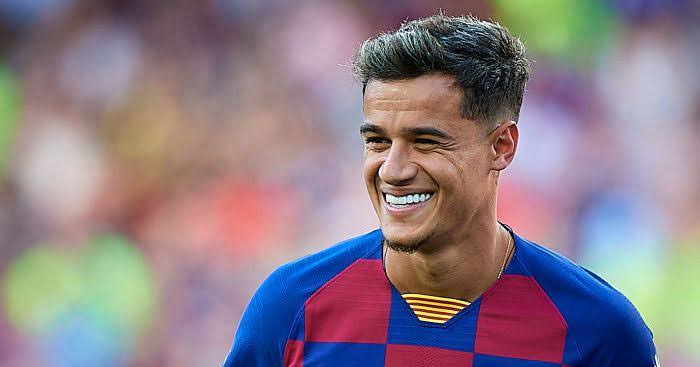 The Arsenal would be waiting to know the physical condition of Coutinho after being intervened to put an operation that could return to Brazil to launch Premier League , where best surrendered ha.