By NewtonAgwenge (self media writer) | 4 months ago 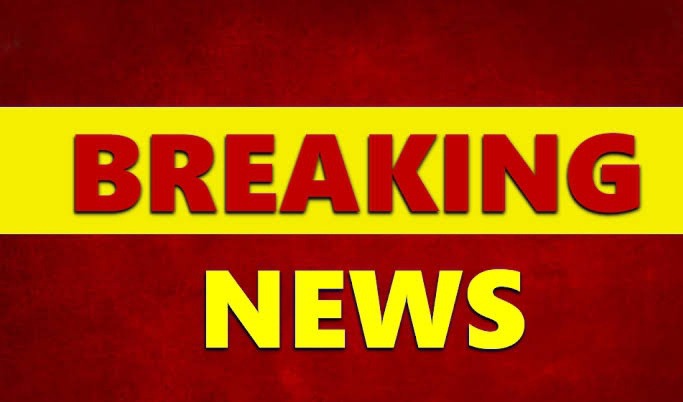 Premier League side, Watford FC have finally decided to part ways with it's head coach Claudio Ranieri following a poor run of form which leaves the club lagging behind in the 18th position of the league table and hence, putting them in a threat of being relegated to the Championship. 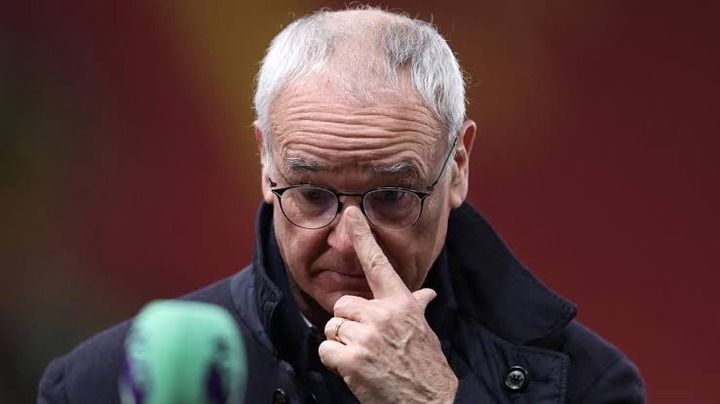 Replacing Xisco Munoz back in October, 2021, Ranieri was touted to be a potential huge hit at the Vicarage Road Stadium after his previous impressive spell with Leicester City. However, things have turned out unexpected with him failing to bag a single win in the last eight games with the Friday's 3-0 defeat to Norwich City now forcing the club's top brass to act. 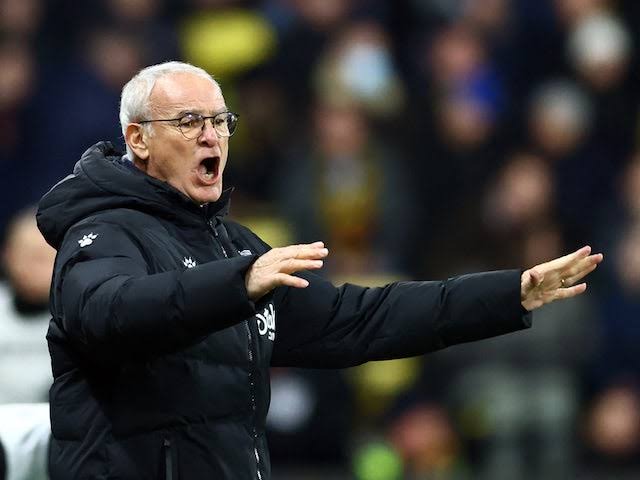 "Watford Football Club confirms the departure of Head Coach Claudio Ranieri...No further club comment will be made until new head coach appointment is confirmed in due course," reads part of the official statement from the Hornets. 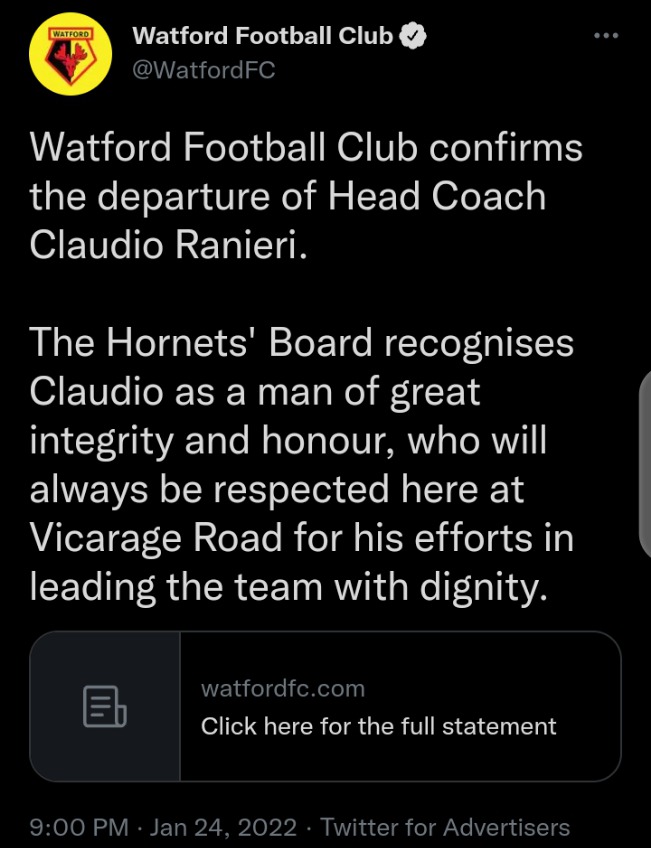 With Chelsea's Flop Tops The Log, See Keepers With Most Saves & Cleansheets In UCL This Season