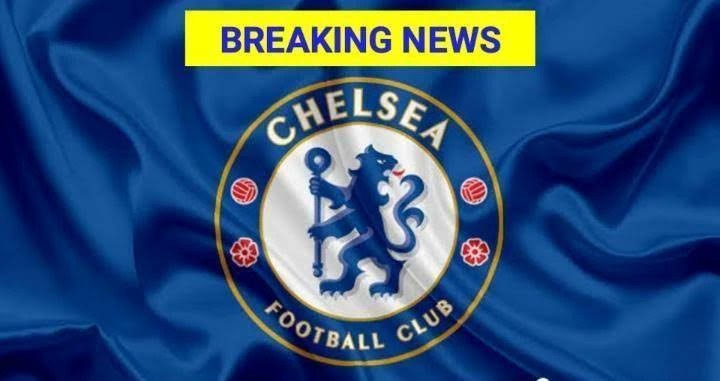 Chelsea FC seems to be busy than before as they are making sure that the team is ready and prepared for the competitions they are in, Champions League and the English Premier League (EPL)

The blues have so far made some incredible signings ie Marc Cucurella from Brighton and Hove Albion, Raheem Sterling from Manchester City, Kalidou Koulibaly from Napoli as a replacement for Antonio Rudigger who moved to Real Madrid side and Chukwuemeka 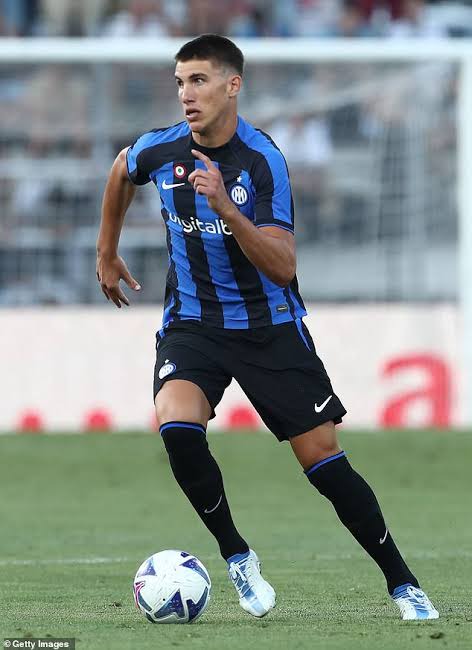 The West London club have been in persuit of a young star for quite some time now and today marks the end of it as their funs have a reason to smile after the club accepted their €20 million bid. Chelsea had their two proposal earlier that were all rejected since their tag price was £15 million and not £8 million that was presented

The U21 Italian midfielder, Cesare Casadare had already agreed personal terms with the English giants and he is now expected to land at Stamford Bridge any time from now from his current club, Inter Milan 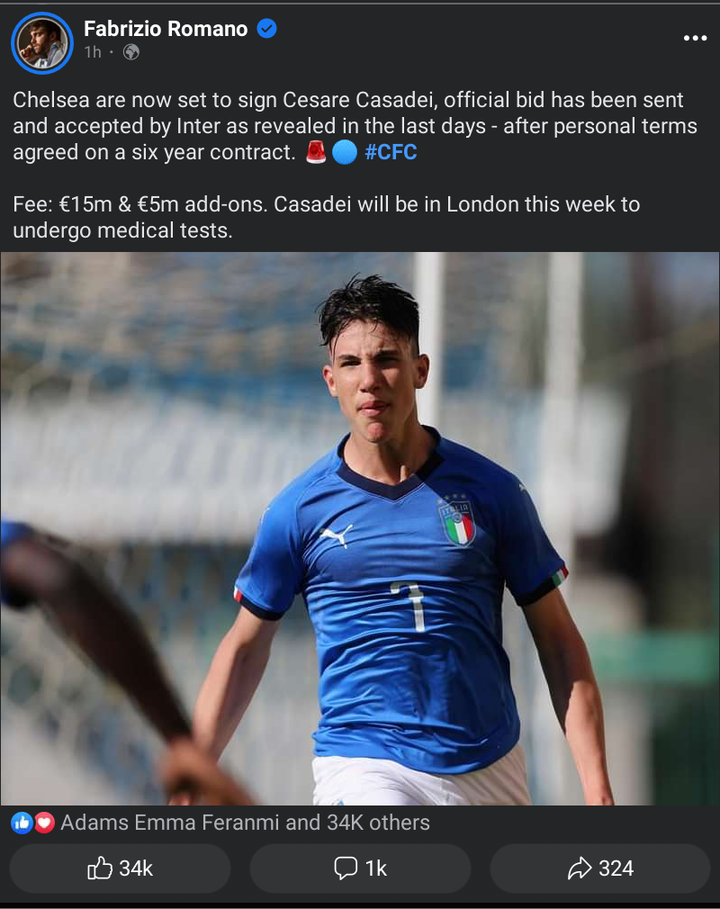 "Chelsea are now set to sign Cesare Casadare, official bid has been sent and accepted by Inter as revealed in the last days after personal terms agreed on a 6 year contract. Fee of 15 million plus 5 million add ons. Casadei will be in London this week for medical test" Fabrizio stated in a post in his official Facebook page