Arsenal's reluctance to pay the price for the player's could prove to be another risky strategy as this means they could miss out on England and Leicester attacking midfielder James Maddison who has been reported to be on the radar of the gunners.

The supporters believe that the former Norwich playmaker is the right man to share the creativity duties with Hale End academy graduate Emile Smith Rowe who recently penned a long-term contract and was handed the coveted number ten Jersey. 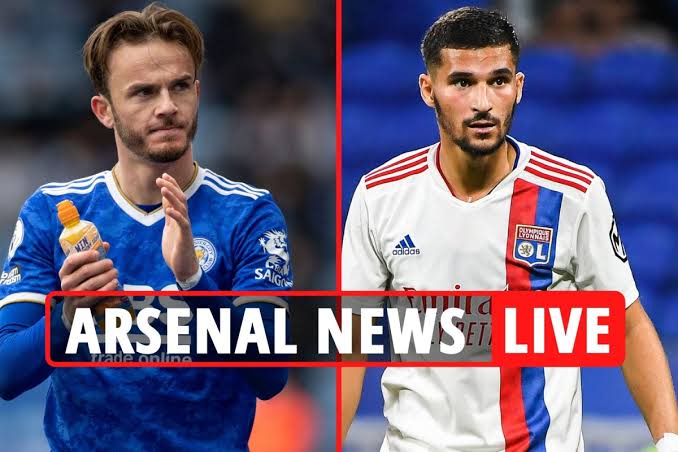 Arteta and Edu are also big admirers of France and Lyon maestro Houssem Aouar who has emerged as one of the finest playmakers in the French Ligue and his exploits in the champions league has certainly left a mark.

Football London correspondent Chris Wheatley however reports that Norwegian and Real Madrid playmaker Martin Odegaard remains the top target for the Emirates-based giants and looks to be an achievable signing this summer. 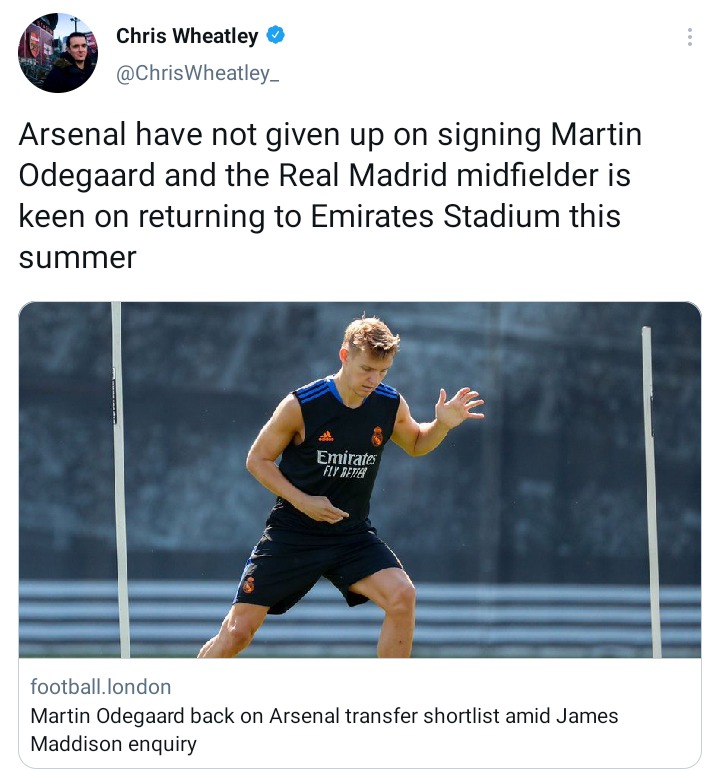 Although there are reports of Real Madrid sticking with Odegaard, sources close to the player affirm that attacker wants a return to Arsenal after his fruitful loan spell with the Londoners.