By IanbMurray (self media writer) | 14 days ago 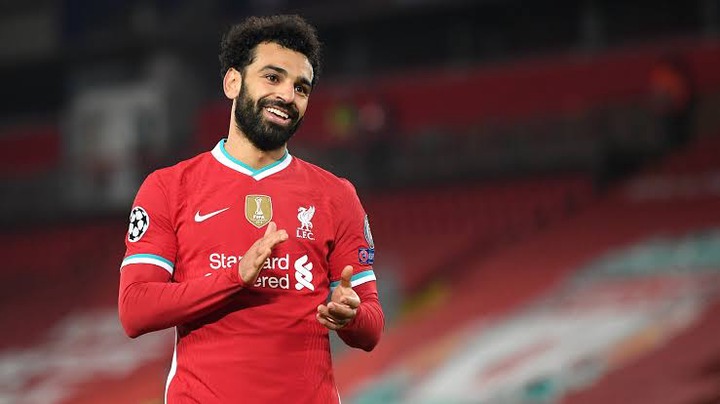 Mohammed Salah has sent all sorts of shock waves since he arrived at Liverpool in 2017. Since then, he's helped Liverpool reach two Champions League finals and lifting the EPL trophy that had eluded the club for the past 30 years. In the 2021/2022 EPL season, the Egyptian King has exploded by scoring in five consecutive matches and is the leading EPL top scorer with 5 goals. Here are 5 stats that clarify Mo Salah's dominance in the EPL. 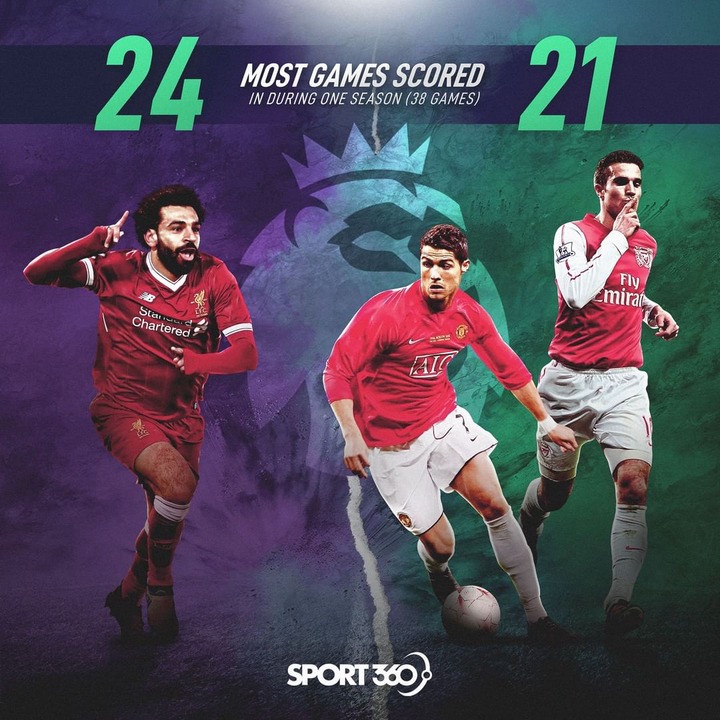 Mo Salah holds the record for scoring the most consecutive games in the EPL (24). The second runners-up are two Man United Legends, Christiano Ronaldo and Robin van Persie, who has scored in 21 consecutive matches. 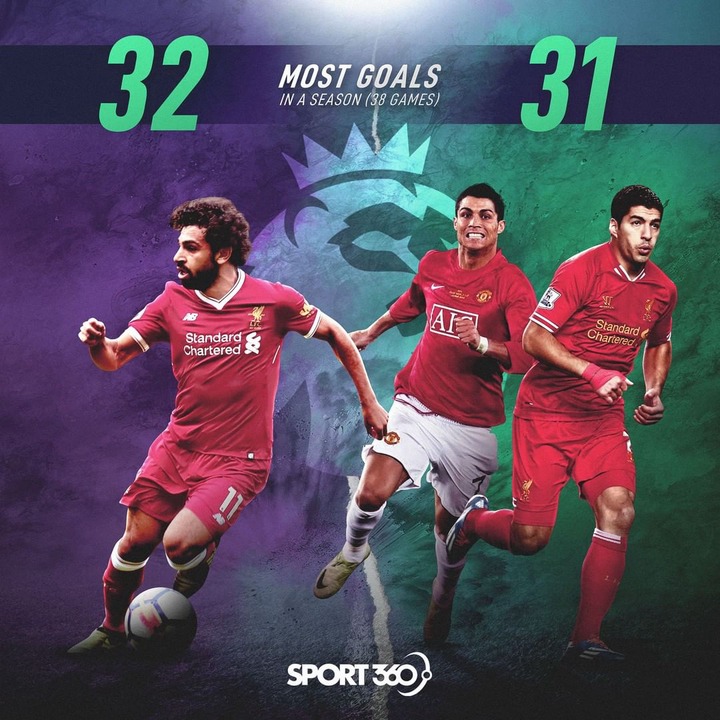 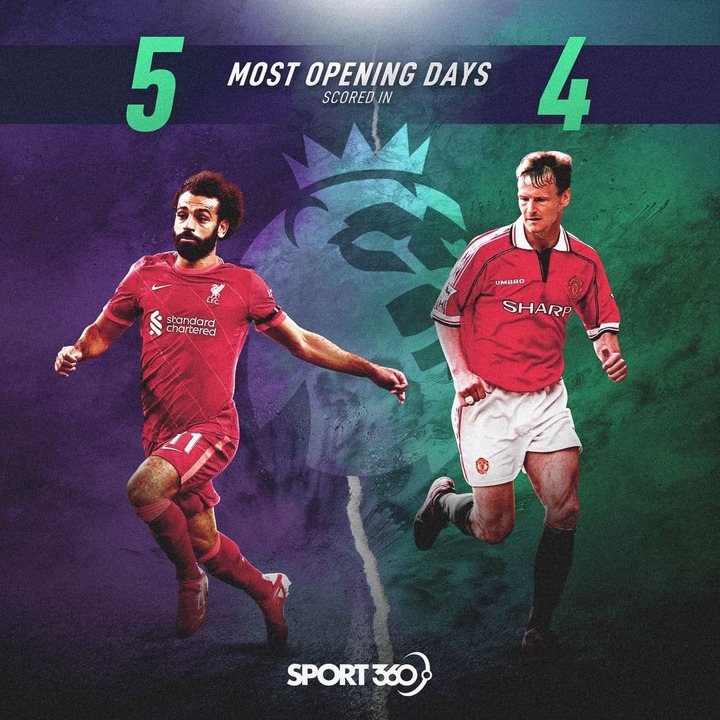 Salah is the only player to score in 5 opening days in the English Premier League. 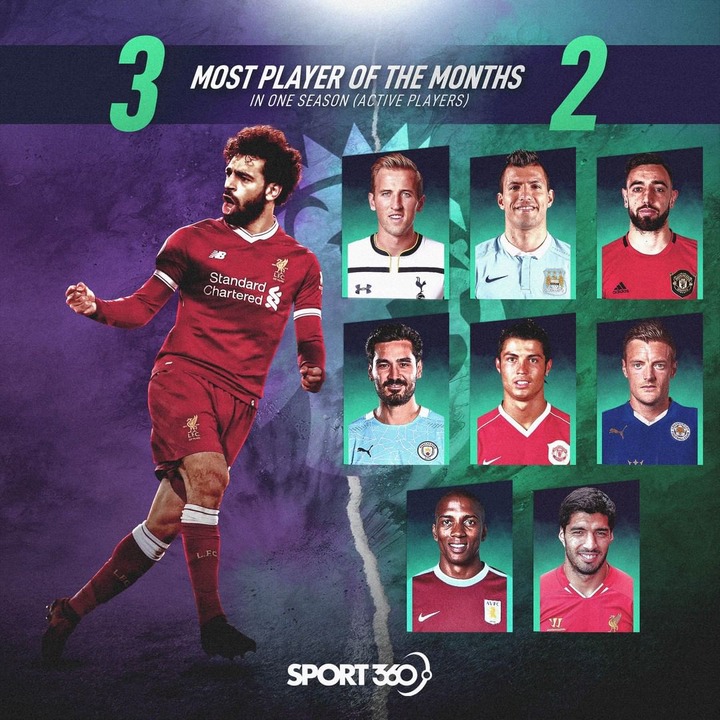 The English Premier League is known for producing some of the elite players all over the years. Mo Salah, Sadio Mane, Luis Suarez, Christiano Ronaldo, Kevin De Bruyne, Bruno Fernandez, Aguero, and Harry Kane among others. Only Mohammed Salah has won the player of the month three times in the same season.

Why KMWW Artist Ibraah Is Back In Tanzania Without Harmonize

DP Ruto Reveals A Plan That Will Counter That Of Uhuru, Raila And Their Allies.

A Win For Ruto As A Kieleweke Leader Changes Tune On His Presidency, Makes This New Declaration

Is It Really Healthy to Have These Habits?