Pogba, Matic, Mata, Lingard, and Cavani all have one thing in common: they are all expected to leave Manchester United in the summer. This quartet, along with one or two other Manchester United players, could be offloaded during the club's summer reshuffling. 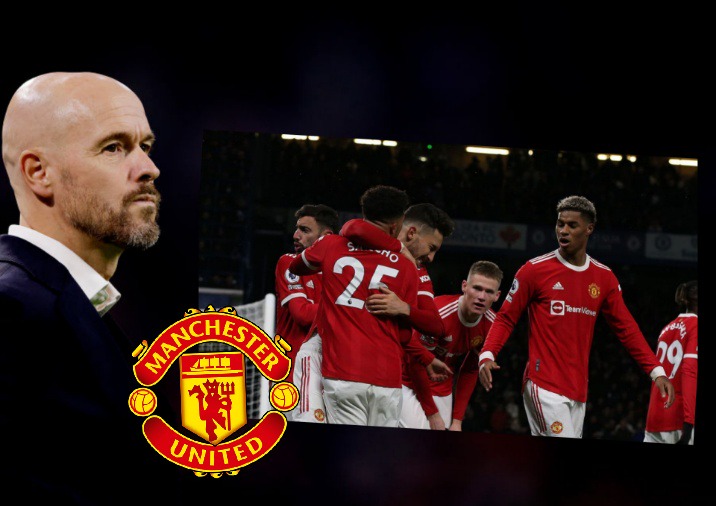 Still on the overhaul claims, the Mirror now claims two of the United players expected to leave could still play a role in Ten Hag's plan. Jesse Lingard and Marcus Rashford are these two players.

Lingard is a brilliant player, as evidenced by his loan stint at West Ham last season, who has been unlucky not to secure a starting spot in United's lineup. 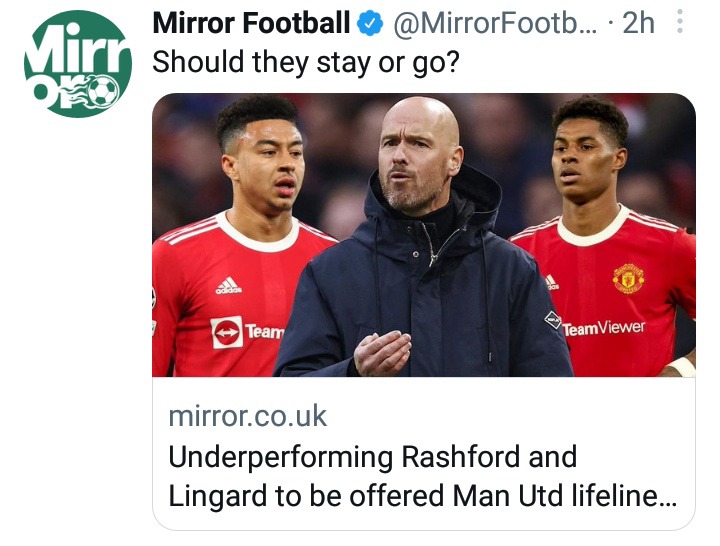 According to the Mirror, "Lingard, on the other hand, will seek assurances from the 54-year-old and then decide whether or not to sign a new deal at Old Trafford. Ten Hag has made it clear that he wants to have a conversation with the midfielder, who is a target for West Ham and Newcastle, the latter of which he was close to joining in January." 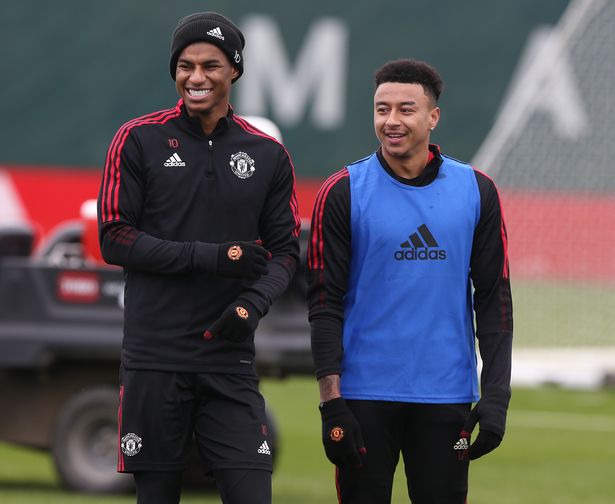 Marcus Rashford, on the other hand, hasn't been at his best this season. There has been speculation that Barcelona, PSG, and Arsenal are interested in signing him. The Mirror, on the other hand, dismisses these rumours. According to the Mirror, "Rashford is believed to be 'confident' about turning his fortunes around under Ten Hag and can't wait for a fresh start, having lost his place in Gareth Southgate's England squad."

These two have Manchester United DNA, having grown up in the club's academy. If Ten Hag keeps them, their pride may drive them to do better. Do you want the two to stay? Please leave your comments below.