Bank On These 9 Matches To Make Good Money 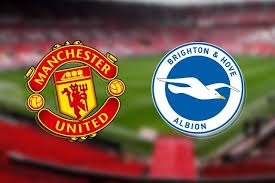 Considering head to head matches between the two clubs, Manchester United have had a constistent form against Brighton and they have won all the last seven matches they have played consequatively thus we expect this match to end as a win for Manchester United.

The two German clubs have an inconsistent form in the last five matches where Greuther Furth have drawn three matches and lost two while Dortmund have won two matches and lost three. Previously the two clubs have met five times and Dortmund have won three of the matches while two have ended as a draw thus we predict today that this match is likely to end as a win for Borussia Dortmund who have had a good history against Greuther Furth. 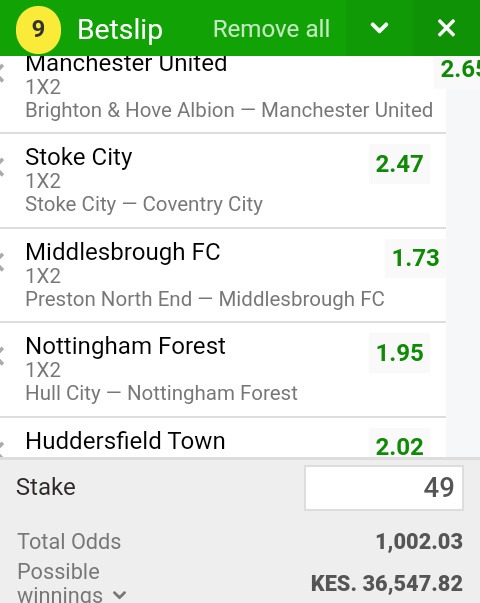 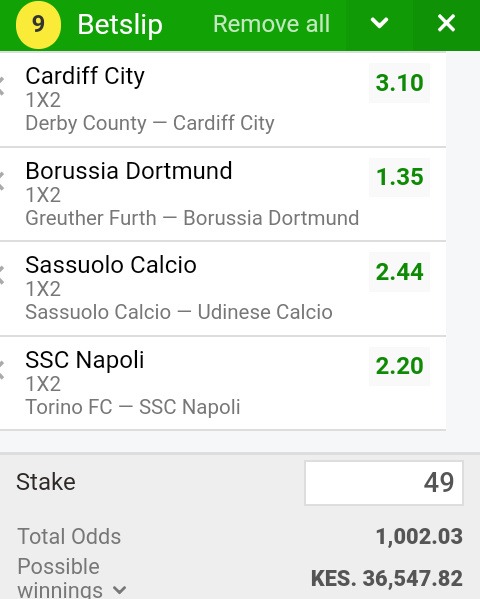