Lionel Messi is now a seven time Ballon D'Or award holder. The prolific Argentinian controversial won the race to the award and he has already decided what he will do with it. 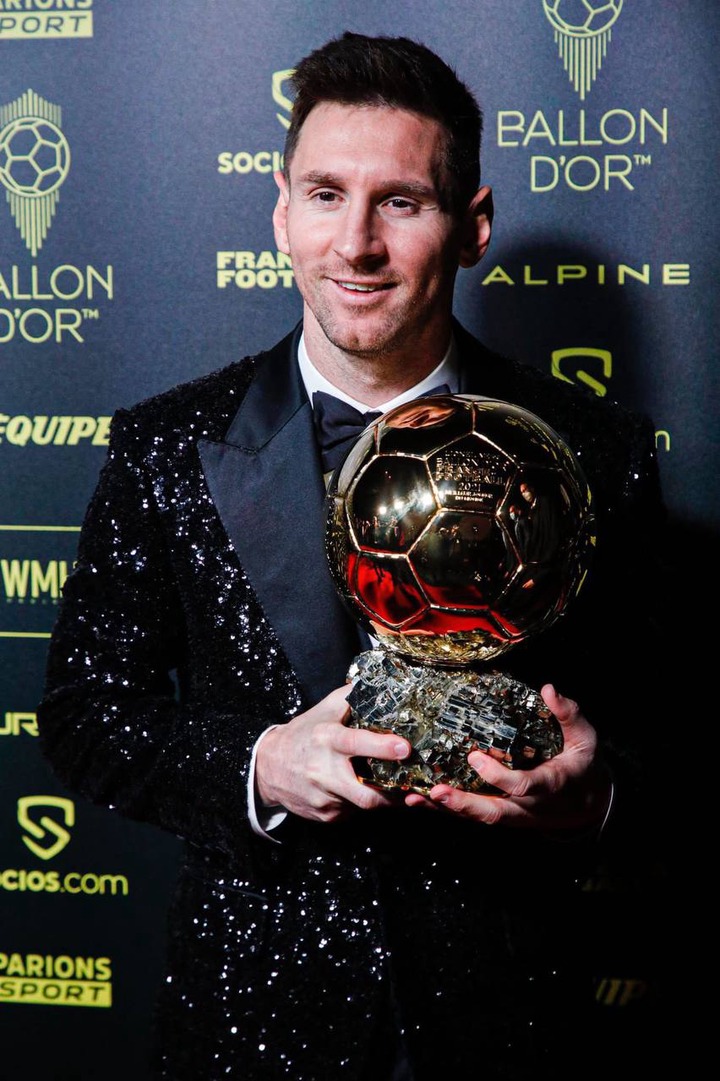 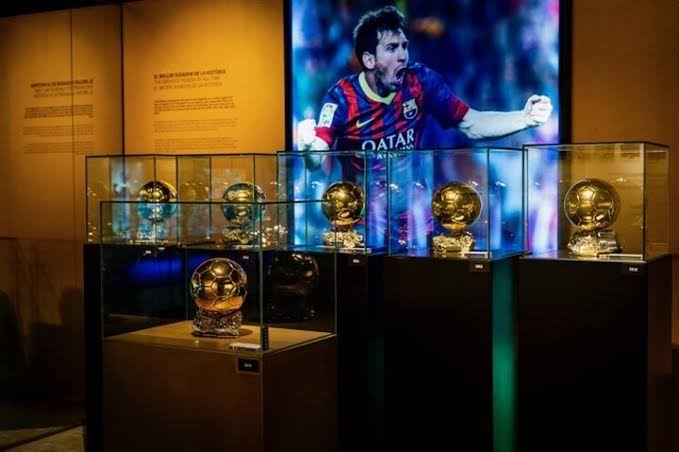 Messi's six Ballon D'Or are kept at the Barcelona museum

According to many, Robert Lewandoski was the most deserving player to win the award but he was only awarded with the best striker award. Messi paid tribute to Lewandoski's achievements and pointed out that he indeed did deserve the last year's Ballon d'Or. 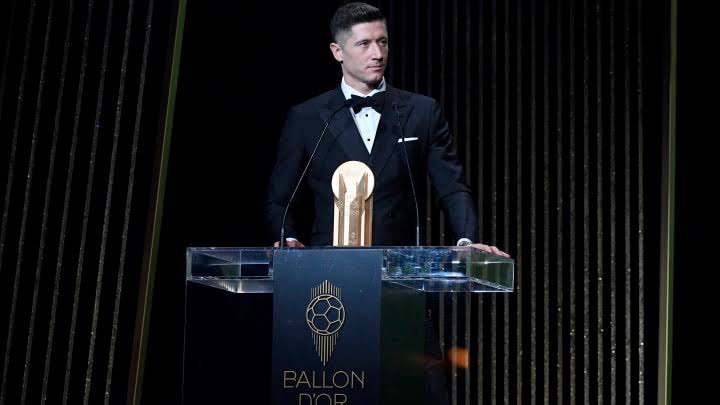 Lewandoski congratulated Lionel Messi for winning the award and also congratulated his teammates for helping him win the best striker award. Lewandoski has scored a record 111 goals in the last two years.

Saturday Predictions To Win You Big

REPORTS: Another Manchester City player could leave to join La Liga side this transfer window