By BravelJuma (self media writer) | 6 months ago 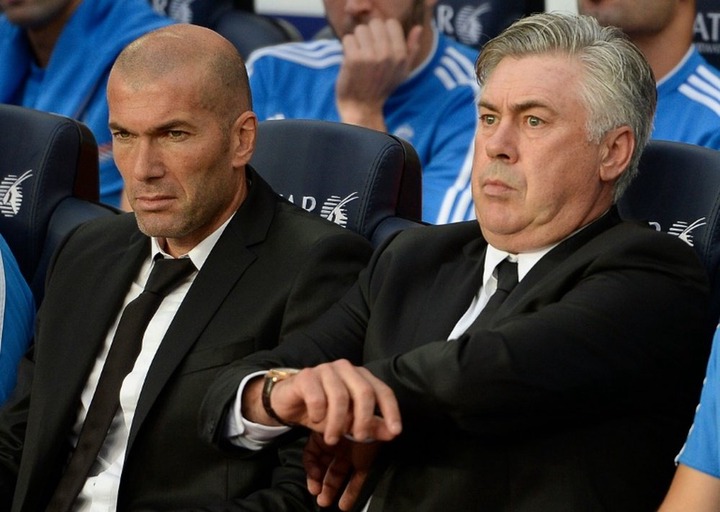 Carlo Ancelloti and Zinedine Zidane are regarded as one of the best tacticians in the world of football right now as they have won numerous trophies in their coaching career including the champions league. Zidane is a former French professional footballer and also former Real Madrid manager and legend. He is considered as one of the best coaches in the history of football as the 47 years old holds a record of winning three consecutive champions league trophies with Real Madrid. 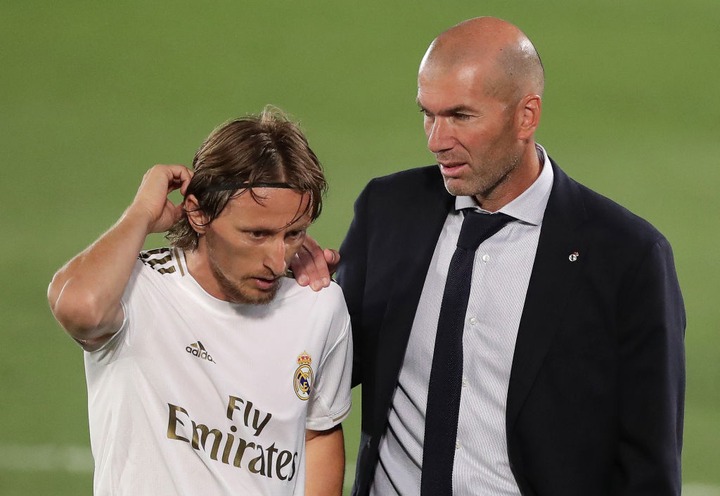 Carlo Ancelloti is however regarded as one of the best tactician as he has won almost all trophies to be won by a single manager. The 63 years old has won trophies wherever he has been. The Italian manager helped Real Madrid to win their fourteenth champions league trophy last season. However Zinedine Zidane learnt his coaching career from Carlo Ancelloti and they both have been legends of football at the Spanish giants club.

Real Madrid legend Luka Modric has revealed that both tacticians are the best coaches in the history of football as they are known for their unique style of play which terrorizes opponents. 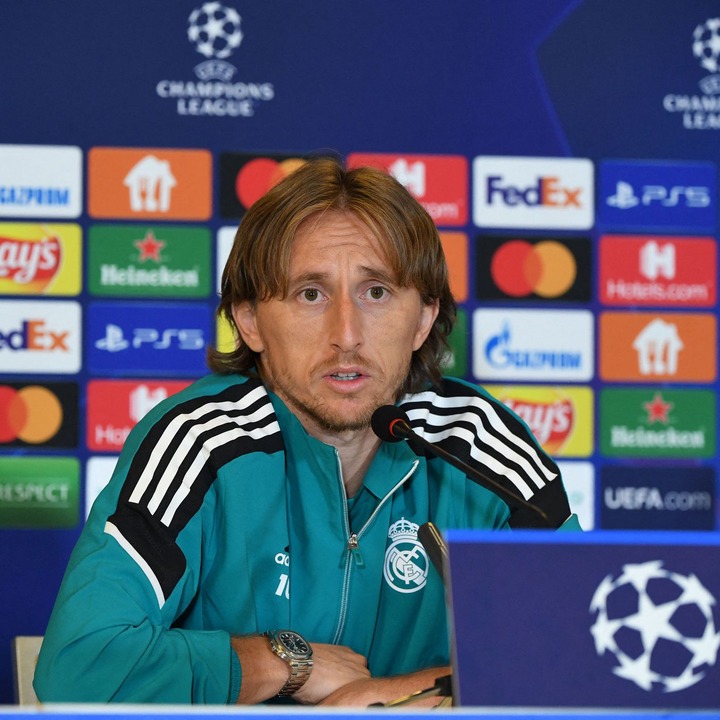 "I don't need to say what everyone knows, Ancelotti and Zidane are the best coaches in history! The results speak for themselves."