5 Football Players Who Nearly Died When They Were Kids.

Football sport is one of the most famous sport in the entire planet. Many people in different parts of the world are fans of the sport. 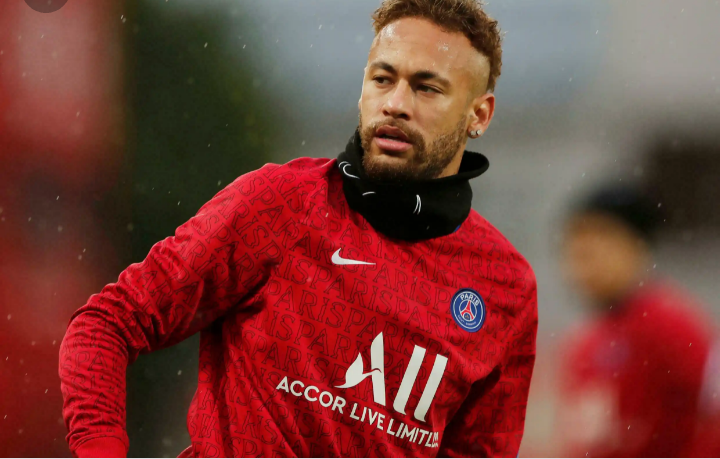 With the developed technology worldwide, you will find that football fans are even streaming from their phones the football sport. In the football sport we have a large number of football players who are not only skilled but also talented in the sport. 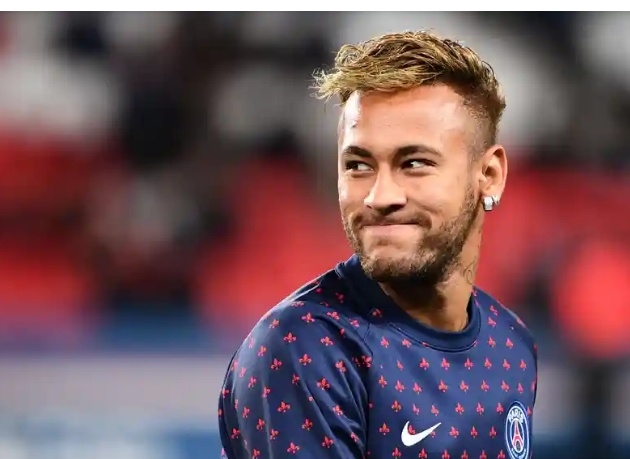 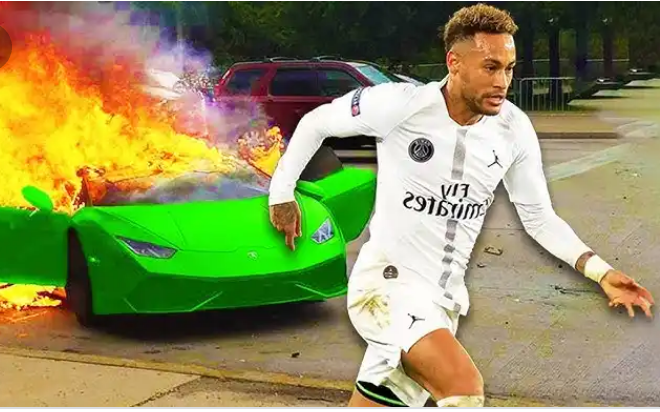 Neymar is a professional footballer who plays for the France football club called Paris Saint German. The football player could have died when he was still young, from a car accident together with his mother and father. 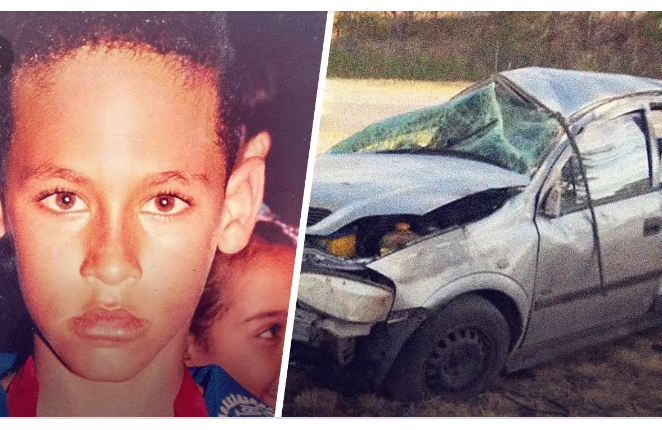 Frank Ribery is also a footballer player. He is also among the successful football players in the football sport. Frank Ribery was involved in an accident when he was young.

He almost ended dying. But with Gods grace he ended having some minor injuries in his face. That is the reason why Frank Ribery has scars in his face. 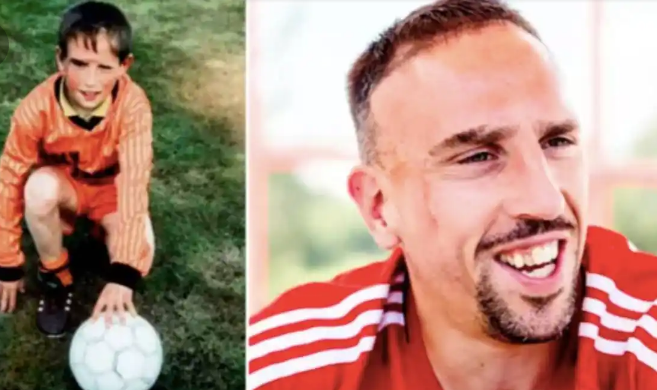 Kaka was one of the famous football player during his time. Did you know kaka almost died when he was young?

Kaka during his childhood he jumped in a swimming pool and landed in a badly position which made him incur back injuries, it nearly caused serious injury to his spinal cord. But he recovered well and he was back playing for Sau Paulo football club. 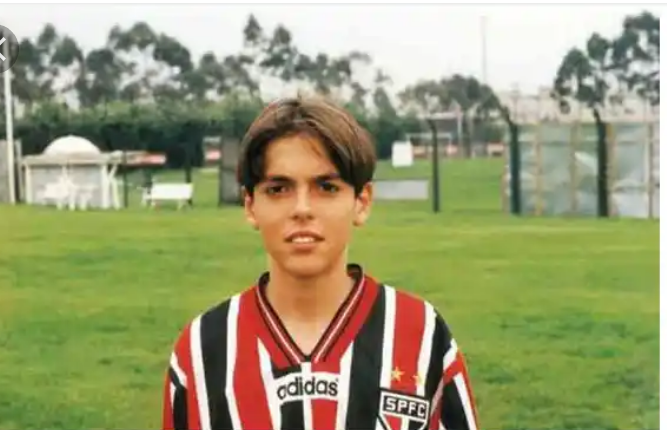 Joelinton is a Brazilian football player who plays for the English Premier League football club called Newcastle. Joelinton liked football sport from his childhood. He used to travel long distance from his home to play football. 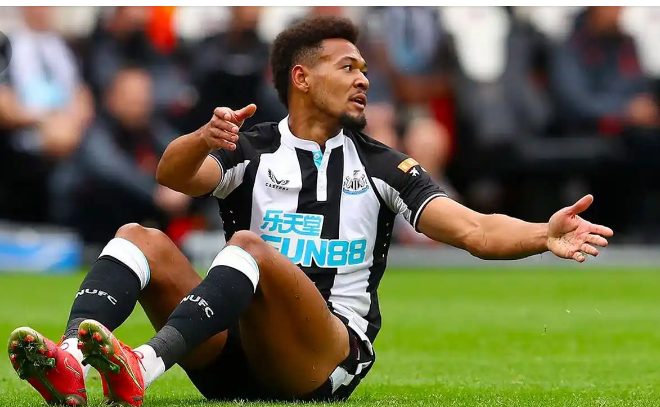 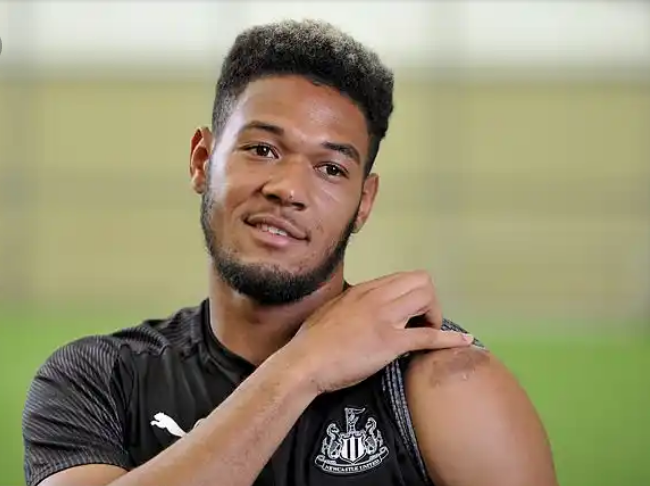 By bad luck as the lorry was climbing the hill he fell down in the middle of the road. He suistained some injuries in his arm. That is why he always has a scar in his upper part of the arm. 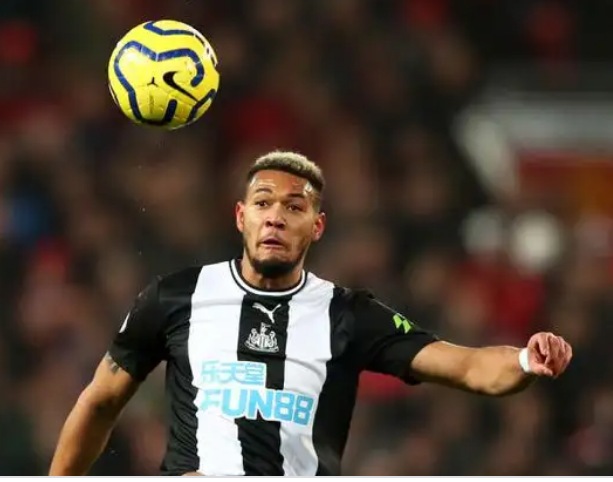 Joleon Patrick Lescott is an English former professional footballer who played as a centre back for Manchester City. He currently works as a coach with the England under twenty ones.

Joel Patrick Lescott had an accident during his childhood time. He suistained some injuries in his head. Which left some scars in his head. Luckily he survived. 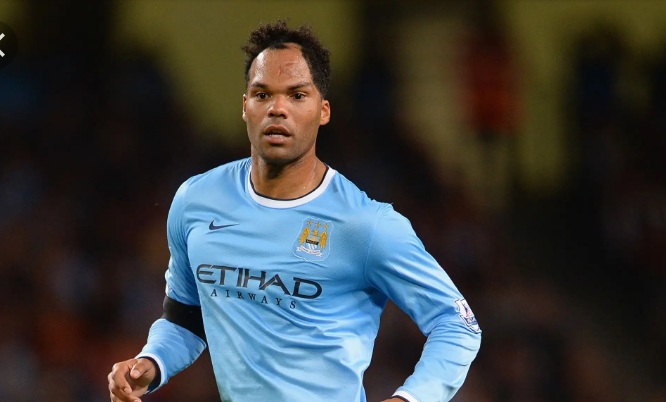