By alexnewshub (self media writer) | 4 months ago

With almost a decade now, Manchester United football club has faced many challenges from not finding a good coach to suit Sir Alex Ferguson's shoes. Since Ferguson's retirement, United have hired many coaches but they end up being fired due to poor results. 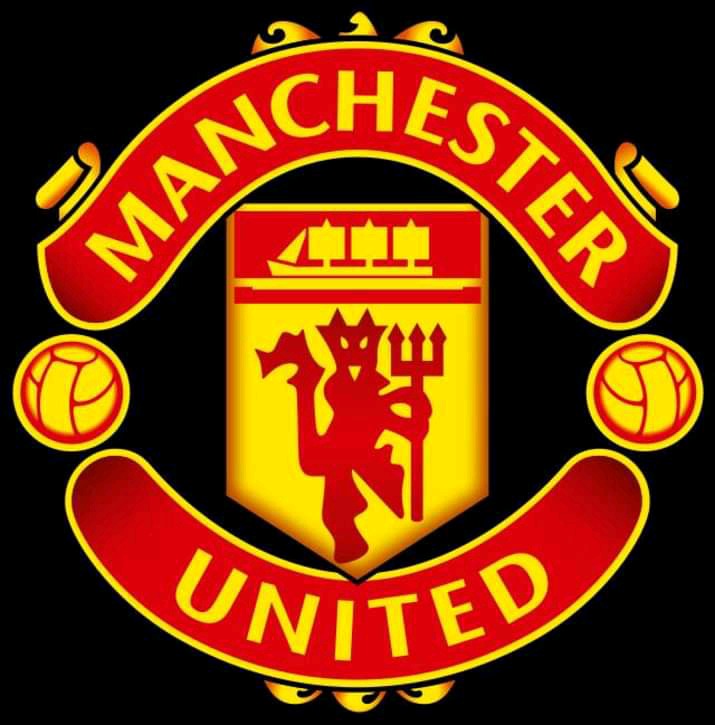 So far Manchester United have hired a number of coaches but non of them has shown impressive results or rather winning trophies to revive United's spirit again. The managers who have just coached the club are; David Moyes, Ryan Giggs,Louis Van Gaal, Jose Mourinho, Ole Gunner Solskjaer, Michael Carrick and now the current interim manager Ralf Rangnick. 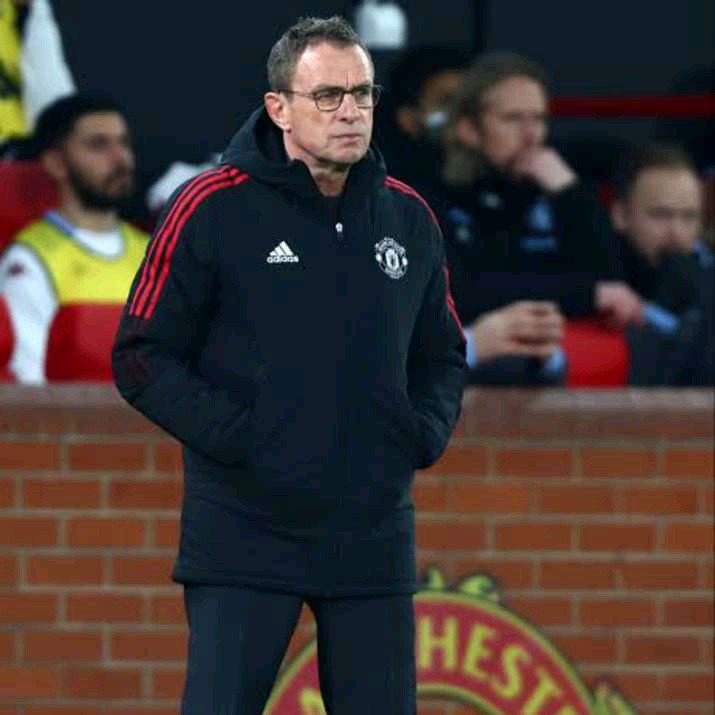 Making things more worse, is the situation United is undergoing now. They brought in Ralf Rangnick after Ole Gunner Solskjaer together with Michael Carrick failed to make United one of the competitors in the English Premier League for the season 2021/2022. But it seems that the bad results will not be dealt away any soon as it looks like.

Under the interim manager, United in their last two games between Wolverhampton and Aston Villa have played poorly something that hindered being beaten by Wolves. Also with just a lead by 2 goals, Aston Villa came from behind and forced a draw.

All these seems to happen because the coach has shifted to young talents players like Antony Elanga and Mason Greenwood leaving out the best attacker Cristiano Ronaldo who is United's top scorer so far. And now if this continues, the worst is yet to happen. Hopefully we things will change and United's will come back to there state.

Content created and supplied by: alexnewshub (via Opera News )