By Soccer_exposé (self media writer) | 6 months ago

Arteta was rumored to be looking to release some of his players in order to bring in new players back in June, according to reports from London. 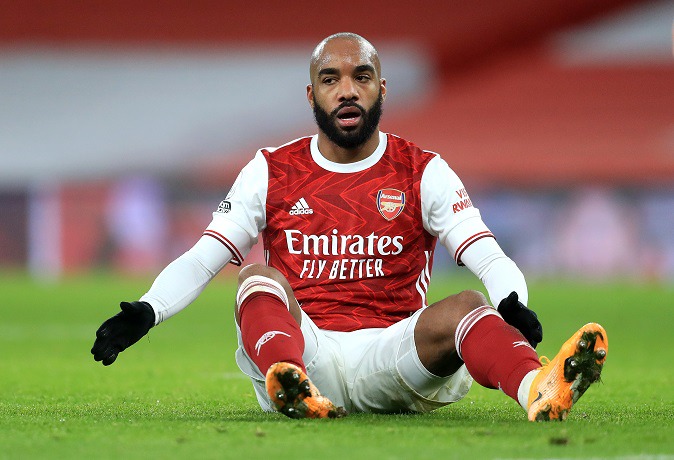 Lacazette was rumored to be one of the players leaving, so Arteta was on the lookout for a striker. Many strikers were considered for the job at Arsenal, but Arteta and Edu settled on Torino's Andrea Belloti. 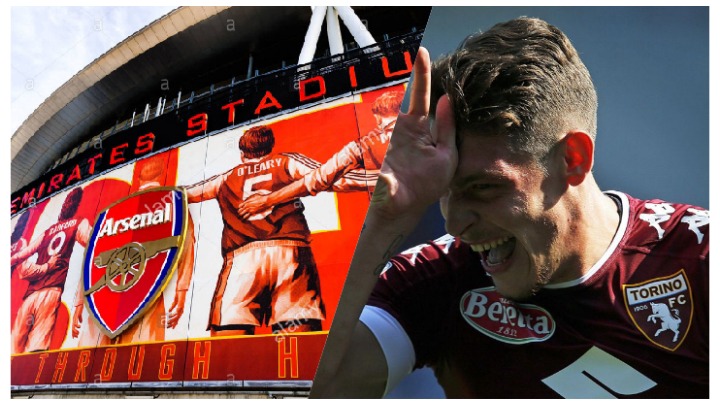 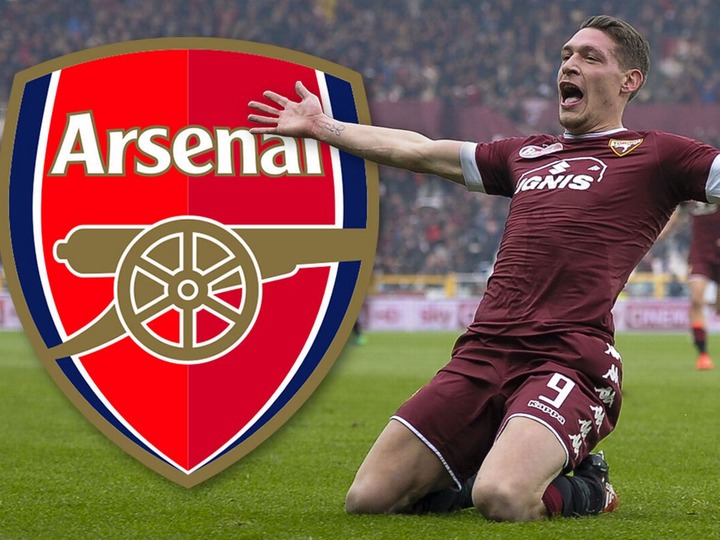 Belloti's scoring instincts have been compared to those of Jamie Vardy, as he both scores and assists. Despite the fact that he only had 13 goals and 7 assists last season, he did have 22 goals the season before. 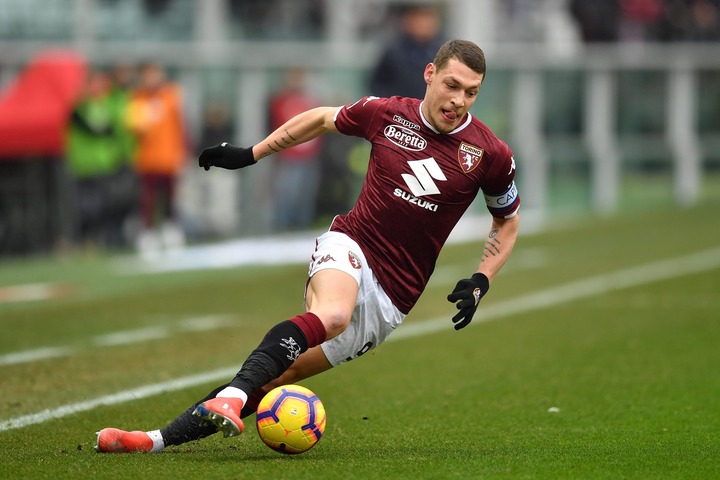 Is Belloti a good striker target for Arsenal? Watch his video highlights here and let us know how you feel about the move.