By Newscook (self media writer) | 25 days ago 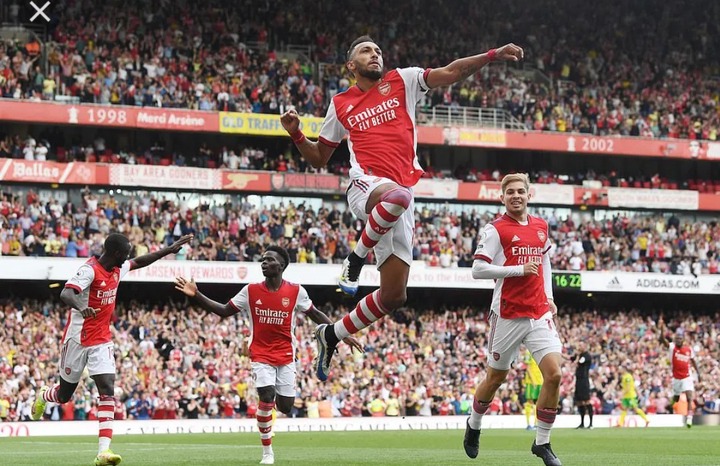 Incredible change happens when a team decides to take control of what they do have power over. One way to keep momentum going is to continuously have greater ambitions. Below are 12 well examined and predicted teams that have made good arrangements to win big this weekend. 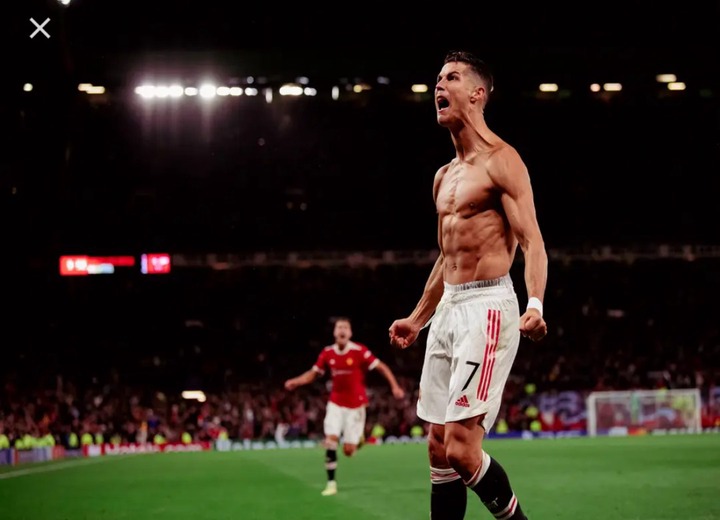 Manchester United head into this Premier League match in a buoyant mood after cruising past Villarreal in the Champions League. They have only lost once in 6 English top flight this season (W4,D1,L1).

The red devils will be searching for their 5th league win against Everton who have also lost once in their first 6 league assignments (W4,D1,L2). The hosts have been dominant in the last 4 head to head games (W3,D1) and certain to win against Everton. 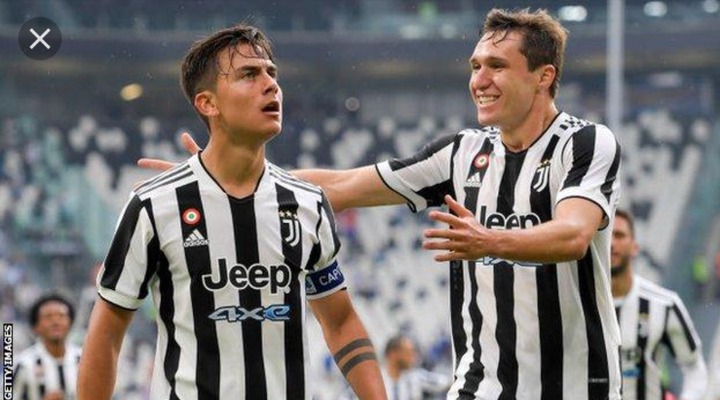 Italian giants, Juventus are considered to be heading in the right direction after defeating Chelsea in their recent European endowment.

The hosts remain unbeaten in their last 5 competitive games with 4 wins and one draw. They have the likelihood of emerging triumphant against Torino who have not yet attained immunity loosing once in their last 5 establishments with 2 wins and 2 draws. 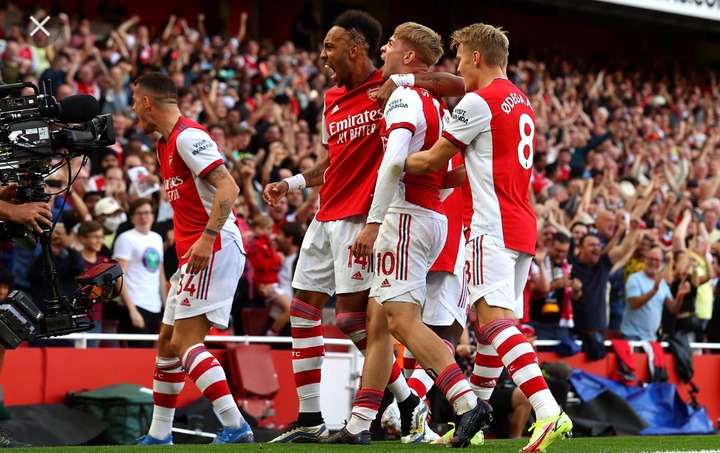 Architects of their own escalation, Arsenal have established an electric run of performance in the Premier League. They have won 3 games in a row, keeping 2 clean sheets and conceding only once.

In different circumstances, Brighton have had one draw in their last 3 league affairs (W3,D1). They have kept only one clean sheet and conceded twice and considered not strong enough to grab 3 points from the inform visitors. 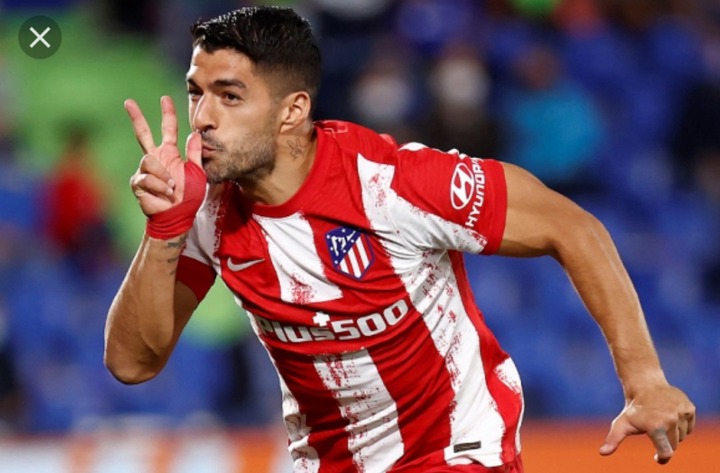 A fascinating clash, Atletico Madrid will lock horns with Barcelona in the 8th round of the Spanish top tier. The hosts have made a big step closer to invulnerability having lost only once in their last 6 competitive games (W3,D2,L1).

Barcelona on the other hand are not at their best this season having lost twice in their last 6 establishments with 2 wins and 2 draws.

Diego Simeone's side have been immune to defeat in the last 4 head to head games (W2,D2) and heavily favoured to win this match. 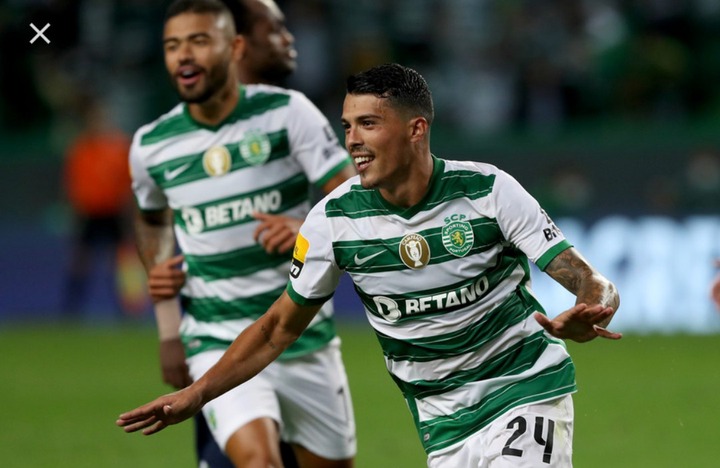 It will be problematic for Arouca when they face the Portugal top league defending champions Sporting CP. The hosts are on the verge of meltdown having won only one league match in the first 7 this season with 2 draws and 4 devastating defeats.

Sporting are unbeaten in their first 7 with 5 straight wins and 2 draws. They have also proved to have a solid defense, keeping 4 clean sheets and conceding only thrice. There is no question that the visitors are the better side to win. 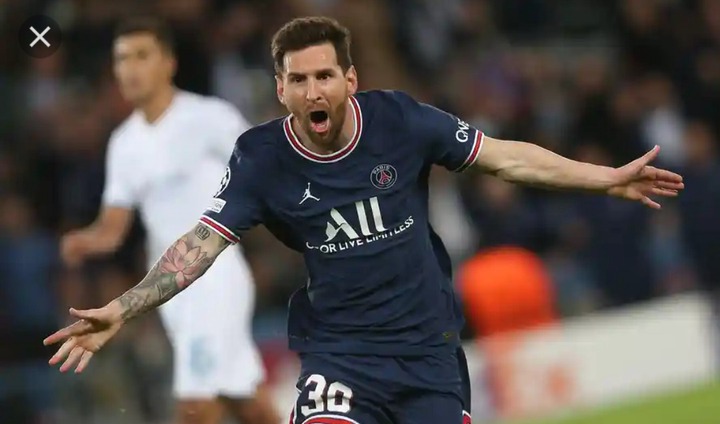 Paris SG pose a big threat to their opponents. They are in an electric run of performance in the France League One gathering maximum points from their first 8 games which they have won in a row.

The hosts who have lost thrice in their last 5 league assignments (W1,D1,L3) would not stand a chance against Mouricio Pochettino winning machines. Rennes are certain to loose. 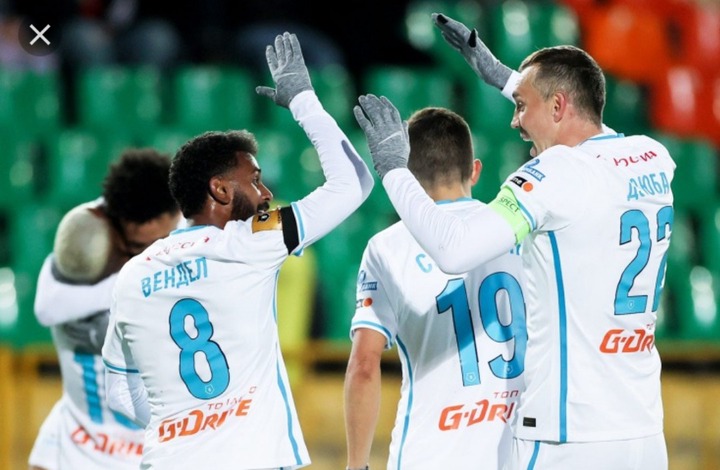 Zenit have showcased their dominance in the Russia Premier League. They are unbeaten in their first 9 games with 7 wins and 2 draws and lead the table with 23 points.

Winning 4 consecutive matches by the hosts means that their opponents, Sochi will have a mountain to climb against them. The visitors seem to have unsubscribed from consistency loosing 3 of their last 5 league games with 2 wins.

All factors into consideration, Zenit are the favourites to win this match. 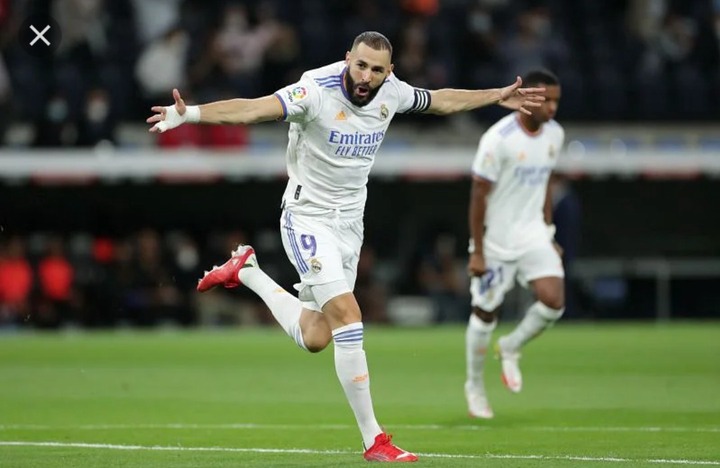 Real Madrid have taken ground in the LaLiga. They remain unbeaten in their first 6 games with 5 wins and 2 draws. Carlo Ancelotti men will be looking forward to cement their position atop the table, currently with 17 points.

14th place with 6 points are Espanyol. They are not at their best this season having won only one league match in their first 7 with 3 draws and 3 disastrous defeats. It would be tricky for the visitors to emerge victorious against the table leaders. 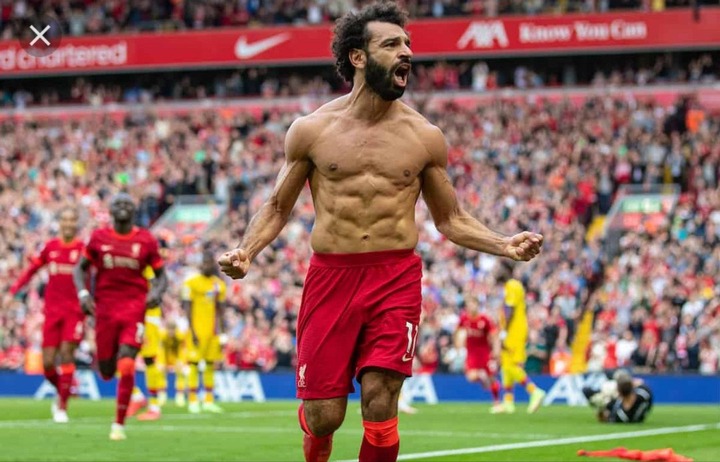 An Appetizing clash, Liverpool will come to grips with Manchester City at Anfield. The hosts ride high in confidence into this encounter being unbeaten in their first 6 Premier League games (W4,D2).

Oppositely, City who lost 2-0 to Paris SG in their recent Champions League affair are not a stronger version of themselves this season. They have lost once in their first 6 league games (W4,D1,L1) and likely to loose against the reds. 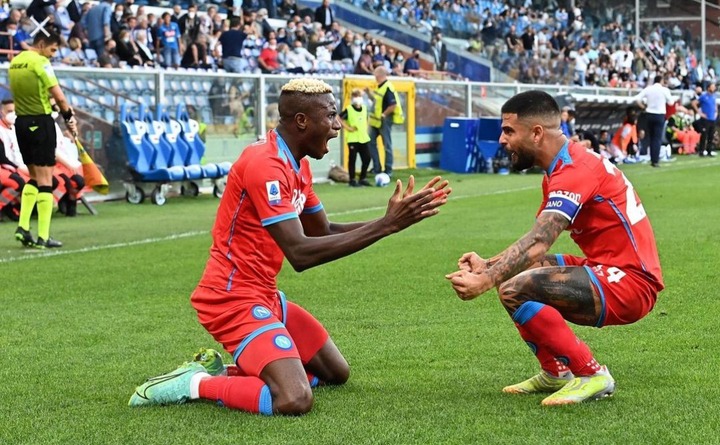 Napoli have become highly sophisticated following their ability to always find a win in the competitive Italian Serie A. The visitors have won their first 6 games consecutively and currently lead the table with 18 points.

With their unshakable will to win, Napoli would certainly get a satisfactory win against Fiorentina. The hosts have not yet attained immunity loosing twice in their first 6 games with 4 wins. 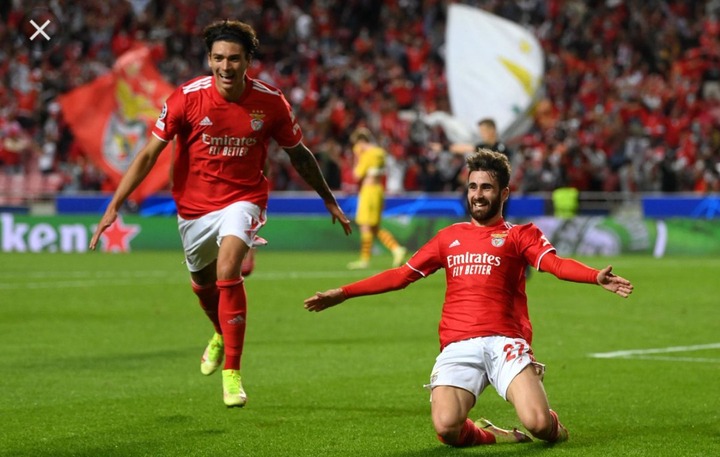 It would be doubtful for Portimonense to walk home with 3 points against the hosts. The visitors have lost 2 times in their first 7 league affairs this season (W3,D2,L2).

Benfica are in a remarkable trend of performance winning their first 7 league assignments in a trot inspiring them to the top of the table with 21 points. The hosts would not let their guard down in this match. 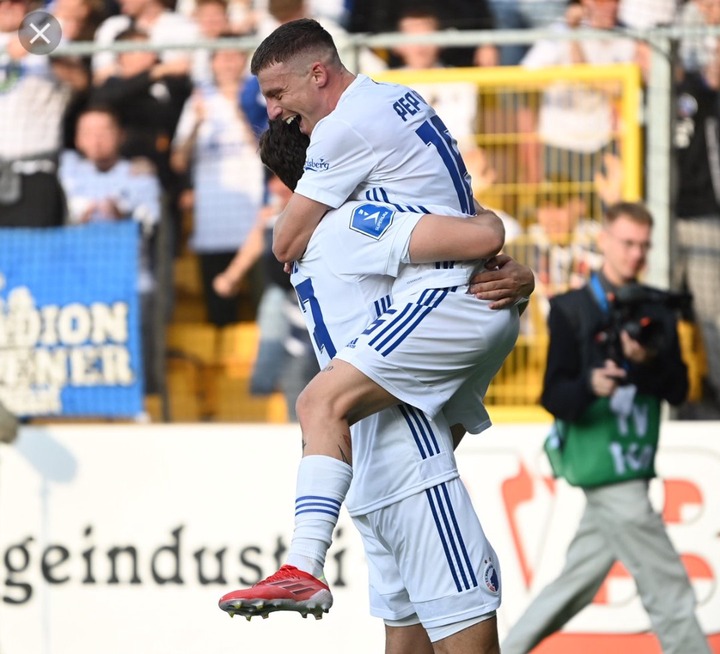 Opponents to be reckoned with, Copenhagen have proved their Denmark title candidature this season. They have lost only once in their last 8 league games with 7 victories.

Viborg are on the verge of meltdown. They have a long way to go to meet their expectations loosing half of their last 8 Denmark top tier matches (W1,D3,L4). It will puzzling for the visitors to pocket 3 points from this match.