Champions League Semi-Final Predictions, The 2 Teams Set to Qualify For The Finals

By DaytimeNews (self media writer) | 7 months ago

We are counting few days to the much-awaited Champions League clash where the 4 teams will be proving that they have all it takes to qualify to the Finals of the competition. 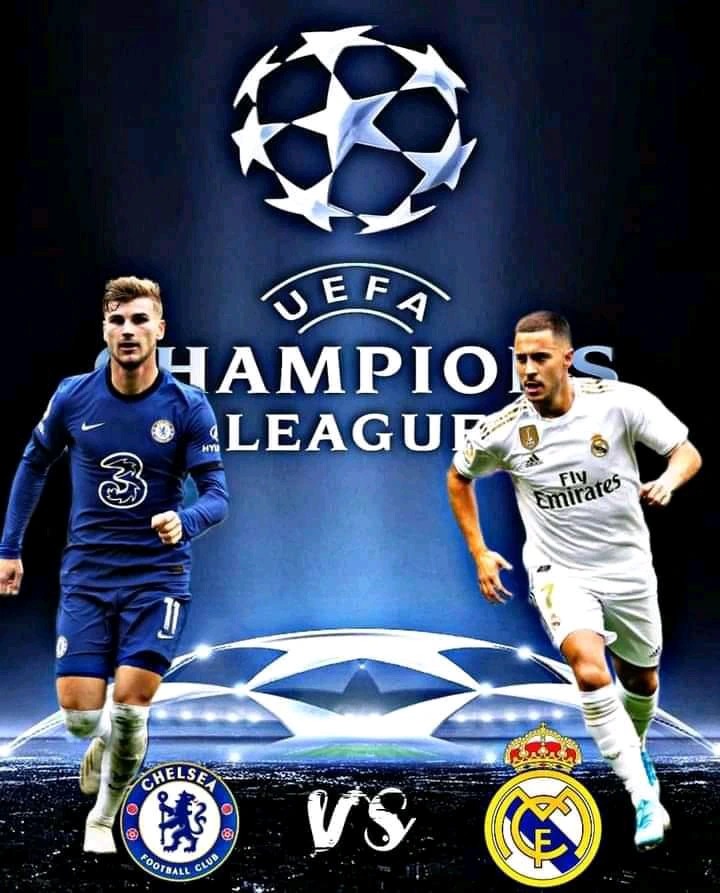 Chelsea will be visitors when they face Spanish side Real Madrid at Santiago on Tuesday and Manchester City will also be heading to Parc des Prince to face PSG on Wednesday.

Both matches are expected to be tough since they all involve clubs that are currently on top of their games. Below are our predictions on the teams that are likely to beat their rivals and secure a place in the Champions League Finals. 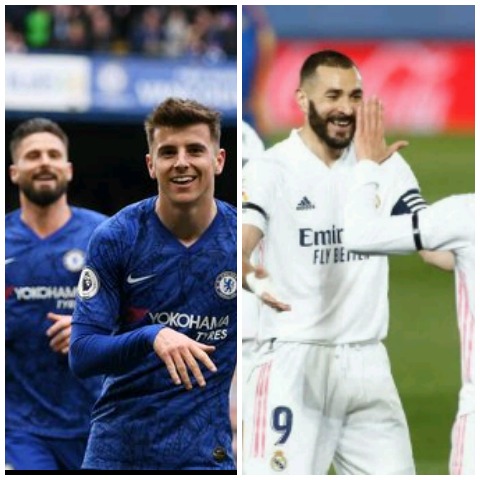 Real Madrid has always displayed outstanding performances when it comes to UCL and is currently the club with the most Champions League titles(13). Despite their poor start this season, Zidane's men are now unbeaten in their last 16 matches in all competitions. However, they are currently being affected by injuries that could see big names such as Modric, Ramos, and Valverde missing their first-leg clash with Chelsea. 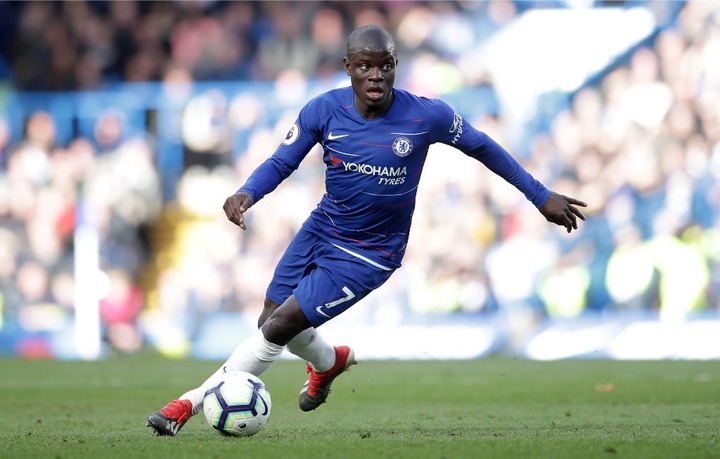 The Blues are as well in the top of their game as they have not conceded a goal against big clubs. Having beaten teams like Manchester City, Liverpool, Porto, and Tottenham, they are heading into this game with much confidence.

Despite being the underdogs, we predict that Chelsea will pull a surprise and beat Zidane's men on aggregate. 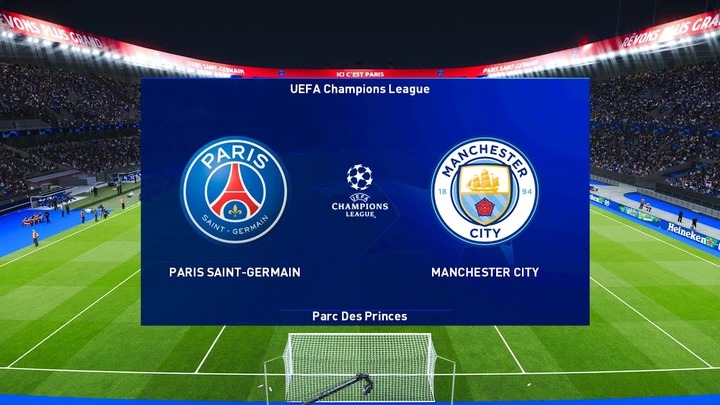 Paris Saint Germain displayed brilliant performance in last season's Champions League competition as they reached the Finals where they lost to Bayern. Their star players such as Mbappe, Neymar, and Icardi will no doubt pose a big challenge for Guardiola's men. 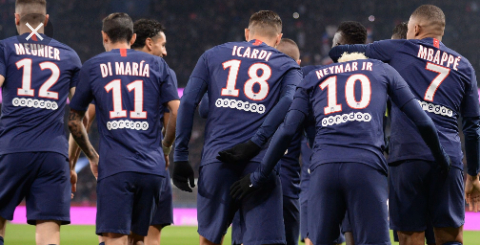 Manchester City beat Borrusia Dortmund 4-2 on aggregate in the quarter-finals and is currently the favorite to win this year's EPL cup. They have beat big clubs such as Real Madrid and Barcelona in the UCL competition. 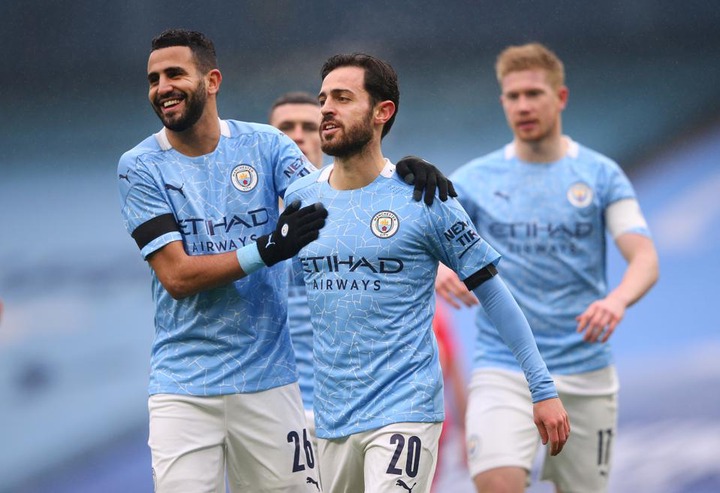 As such, Guardiola's men are likely to outsmart PSG on aggregate and proceed to UCL finals. It is therefore likely that 2 England clubs(Manchester City and Chelsea) will face each other in the Finals.

Do you think the England teams will beat their rivals in the upcoming semi-finals? Share with us your prediction in the comment section below.