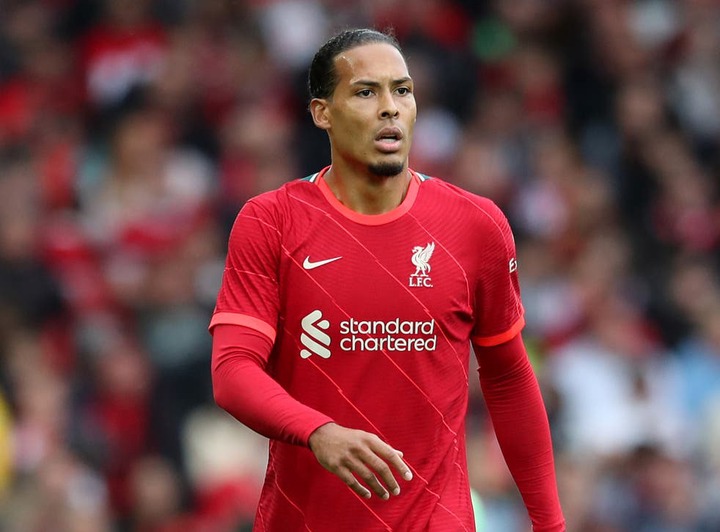 The defender has been a nightmare to most of the forwards and strikers he has been facing which has made it hard for teams to get goals again the Reds. He has been solid at the back and only a few center-backs have been as good as the Dutch skipper. Since his signing from Southampton to Liverpool in 2018, the 30-year-old stat has been winning trophies and last season was the only campaign he failed to win a trophy with the Reds.

Van Dijk has made an unbelievable impact at Anfield this season and he has already played a big part in the team winning two trophies this season and there are two more to go.

However, despite Liverpool's top defender being that good, there have been a few players who have been brilliant against him. One player who has managed to silence the skipper several times is Manchester City midfielder Kevin de Bruyne. 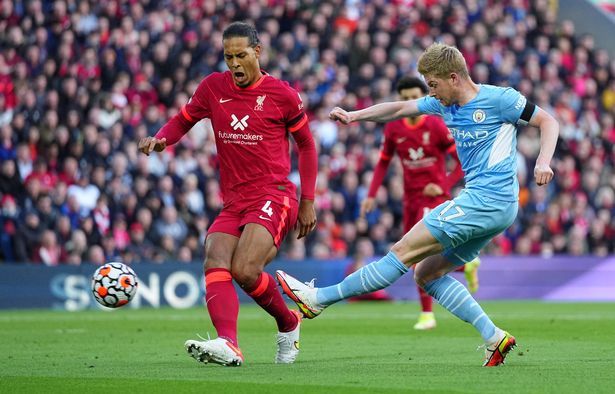 The 30-year-old Belgium international has been one of the most dominant players in England and he has played a big part in the matches against Liverpool.

Two times De Bruyne has faced Van Dijk this season he has been phenomenal and has scored in both matches of the season against the Reds. Van Dijk has struggled against the Manchester City midfielder who has been an integral player in these two games.

How To Ask Someone To Be Your Boyfriend

Gabi Impresses In Training Session Ahead Of Nuremberg Match

What Do Men Love The Most About Women