Remo will play in this fixture after a 1-1 Serie B tied result against Náutico.

Remo have really been misfiring in recent times. Their ‘goals for’ figure stands at just 3 against opponents over the course of their previous six matches. In those games, Leão Azul have also seen the tally of goals scored against them come to 6. Putting that to one side, time will tell whether that trend might persist in this match or not.

Sampaio Corrêa will go into the match after a 2-0 Serie B win vs Botafogo in their most recent match.

The trend of at least one side getting a clean sheet in games involving Sampaio Corrêa has become evident in recent matches. Examining their last 6 meetings shows that it has occurred 5 times. In those clashes, opposing sides have managed a goal tally of 2 while Bolívia Querida have scored 6. 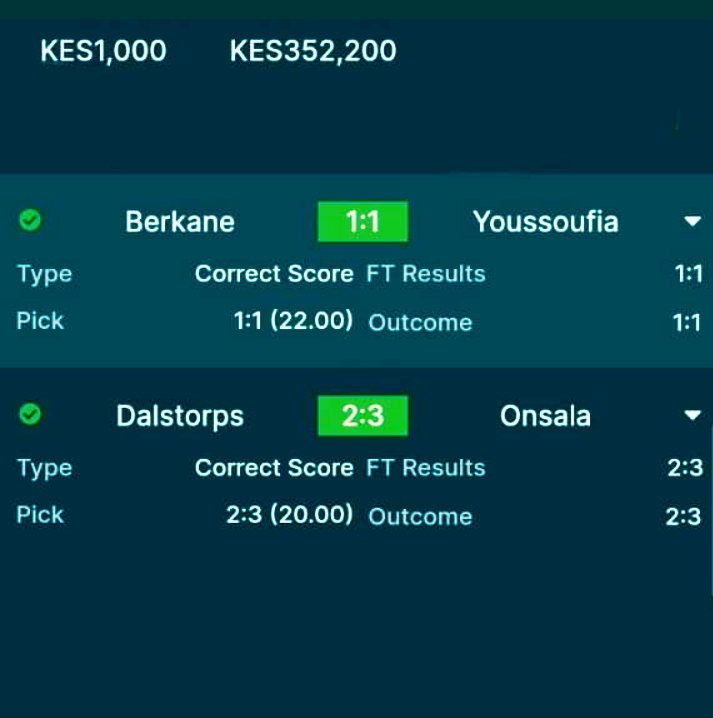 Bidco United, buoyed by their previous result, will be hoping for more of the same after the 1-0 Premier League success vs Vihiga United.

In their preceding six games, Bidco United have found the net a combined total of 6 times which gives them an average number of goals scored per match of 1.

In their last fixture, Kakamega Homeboyz drew 0-0 in the Premier League tie with KCB.

A tendency of at least one side getting a clean sheet in games featuring Kakamega Homeboyz has become noticeable in recent matches. A glance at their last 6 games shows that it has occurred 5 times. In those clashes, opposing sides have managed a goal total of 3 and Homeboyz have scored 8. In any event, it remains to be seen if the trend might persist in this game.