By Sokkabeat (self meida writer) | 11 days 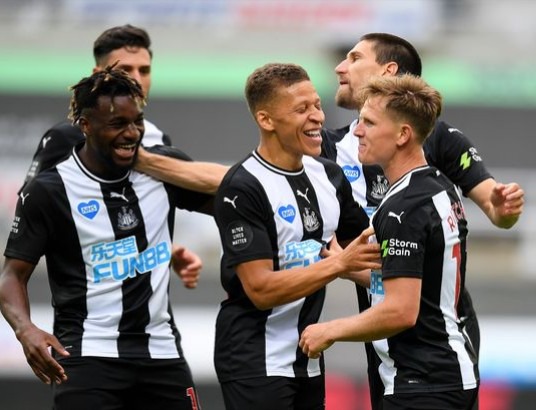 This is match day 30 of the English premier league.The home team has not won in the last five matches but they will fight it all for at least a point today.They are almost in relegation a motivation for a win. Key striker Callum Wilson is back a major boost

The away side are having ups and downs in recent games but we expect them to return home with three points.Son is back t aid in the striking force.They are aiming for champions league. 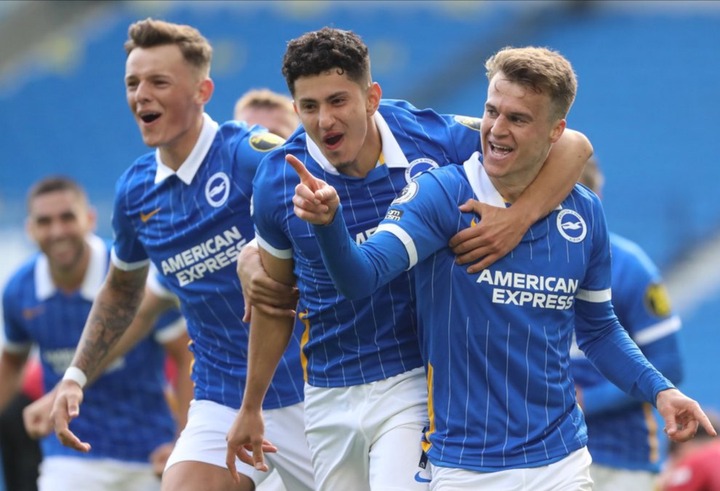 The home team lost to Leicester city in the FA cup but are having a good record in the league.Rushford and Greenwood are available and will propel the team for victory.

The away team has improved much of late as they have won the last two games against Newcastle and the saints.The ref Devils have a better record historically. 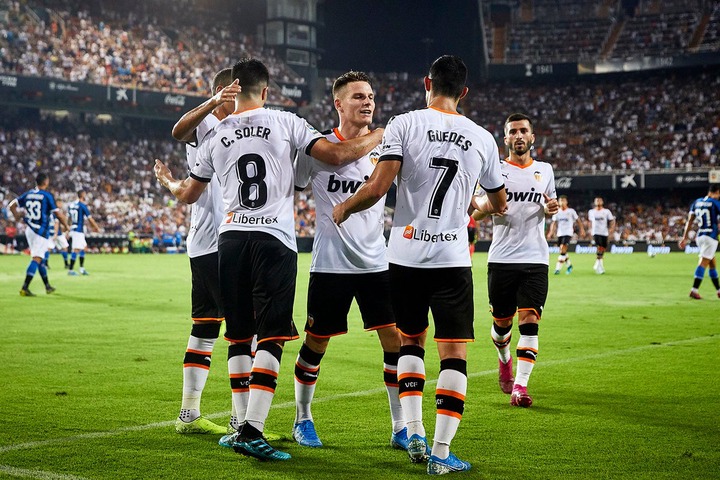 This is game 29 of the league.The home team won the last game 2-1 against Villarreal.They will fight for a win for survival.Three key players are sidelined.

The away side are in the middle of the table.only three players are sidelined thus a better team to win today. 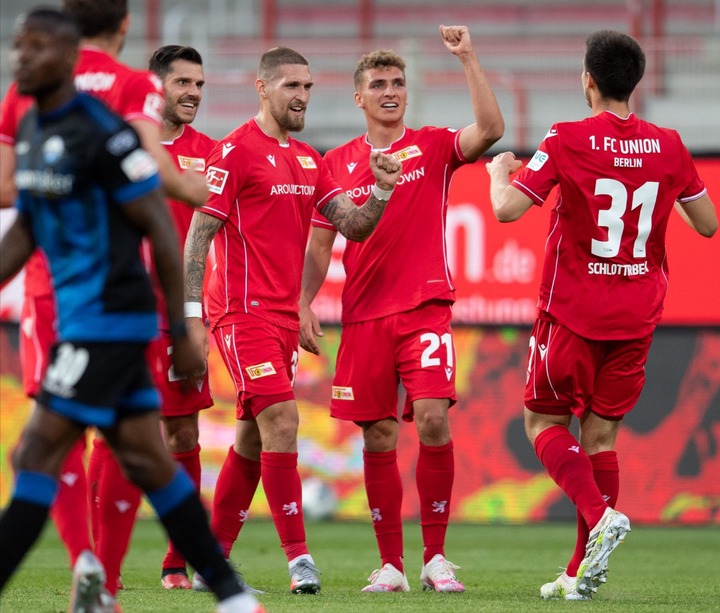 This is matchday 27.The home team lost 5-2 to Frankfurt and should amend that today.They have a good record at home and are aiming for Europa league next season.

The away team Swindon the last game against Leverkusen and are in high spirit.They are poor in the road.Five players are sidelined due to injury.

The home team drew with Lorient in the last game.They are going for a win as they fighting relegation.Only two players are sidelined.

They are in the comfort zone and won the last game against Marseille 3-0 and are in High spirit.Four played are sidelined due to injury and ban.

Arteta's Identity At Arsenal After The Turn Around