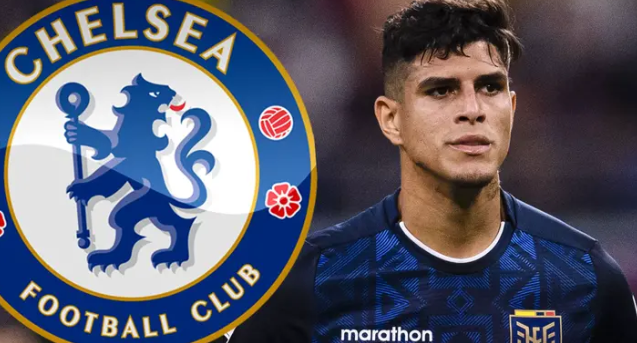 Chelsea are reportedly scouting Ecuador star Piero Hincapie who is currently 20 years old and impressing in the World Cup ahead of January transfer swoop for the defender. 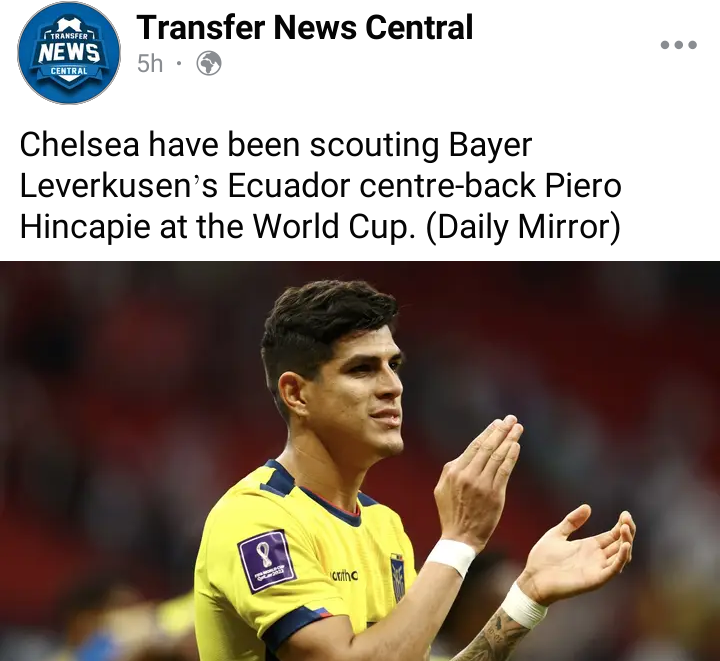 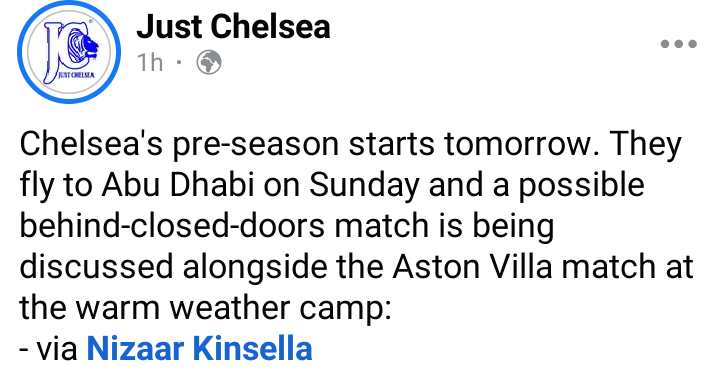 Chelsea will reportedly fly to Abu Dhabi on Sunday to kick start their pre-season tour and play a behind closed door match possibly against Aston Villa in warm weather but its being discussed. 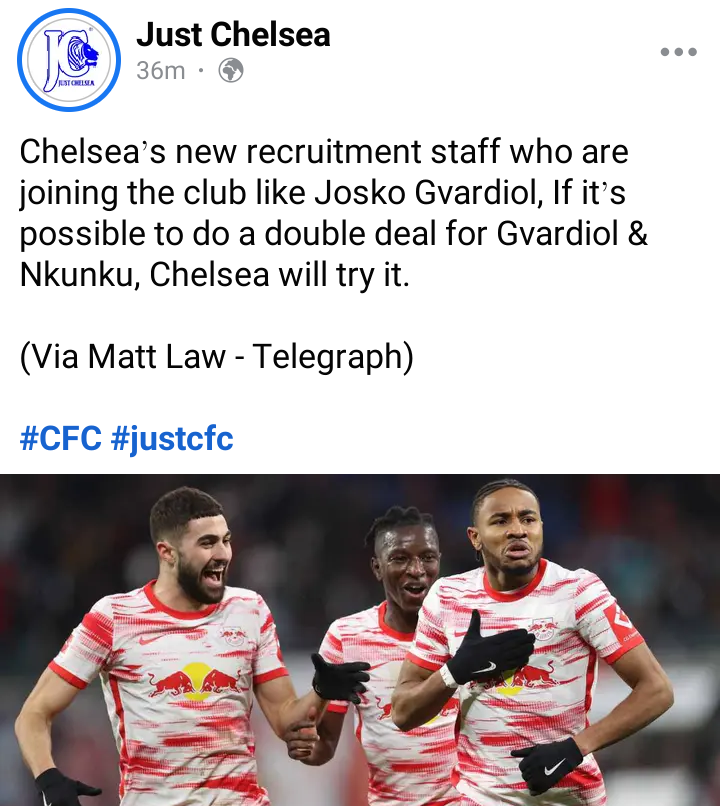 Chelsea are weighing in a move to sign RB Leipzig defender Josko Gvardiol who has impressed in the World Cup with Crotia. Chelsea are keen to complete a double swoop for Gvardiol and Nkunku after reaching agreement on personal terms with the French star. Chelsea have reportedly agreed transfer fee of around €60 Million for Nkunku with RB Leipzig with papers not yet to be signed for the summer 2023 move. 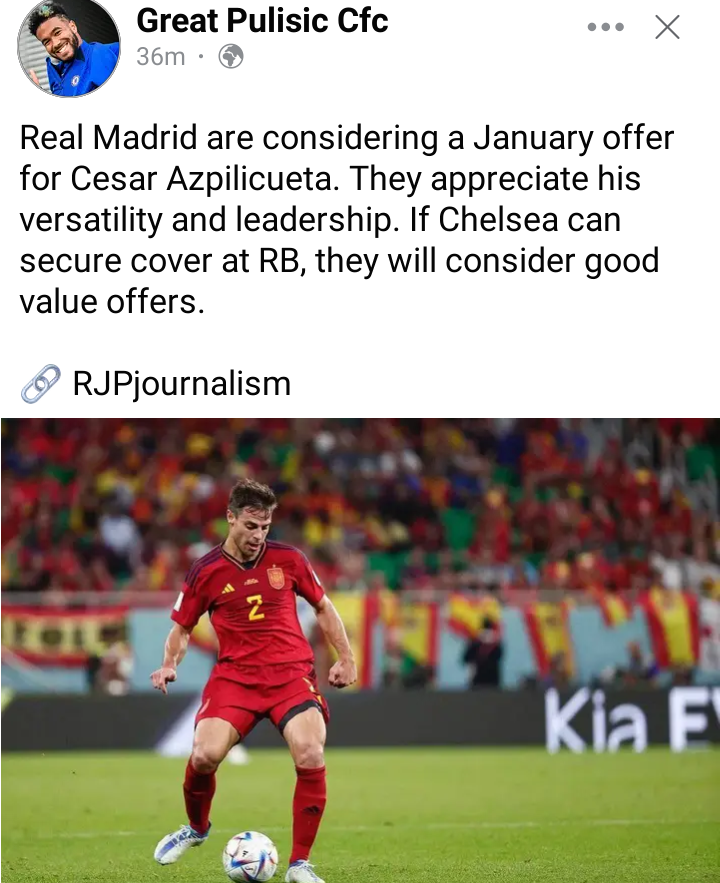 Real Madrid are considering January move for Chelsea legend Cezar Azipilicueta as they appreciate his versatility and leadership hence set to submit an offer as the Blues search for his replacement. 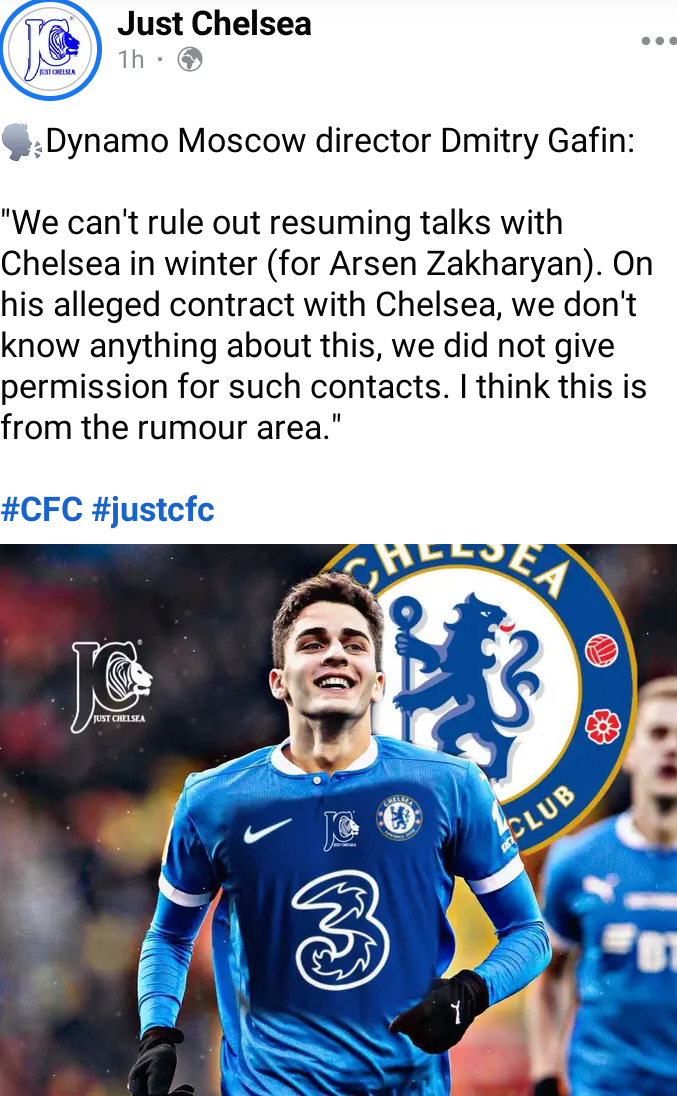 Dynamo Moscow director Dmitry Gafin has admitted that they are resuming talks with Chelsea on the winter transfer of Arsen Zakharyan as they do not allow players to reach agreement on contracts before the two clubs agree transfer fee. 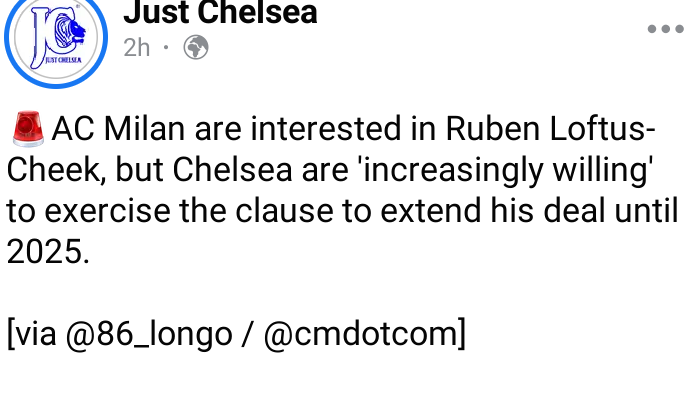 Chelsea are are reportedly increasingly willing to exercise the clause to extend his deal until June 2025 despite AC Milan strong interest. 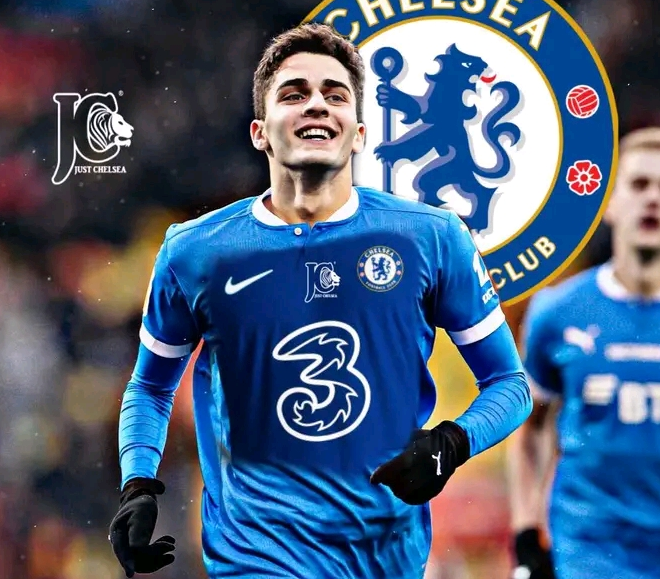 Chelsea will bid for Jude Bellingham in the Summer of 2023 despite not being the favourites to sign the English midfielder who is likely to cost more money to lure him from Borussia Dortmund. 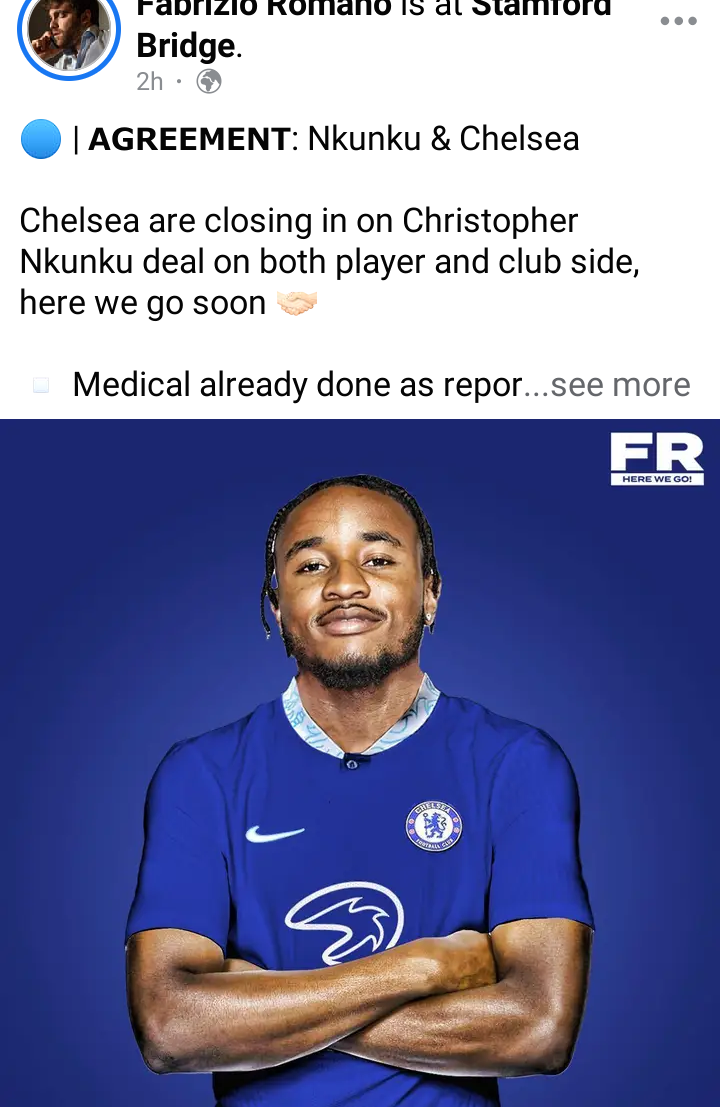 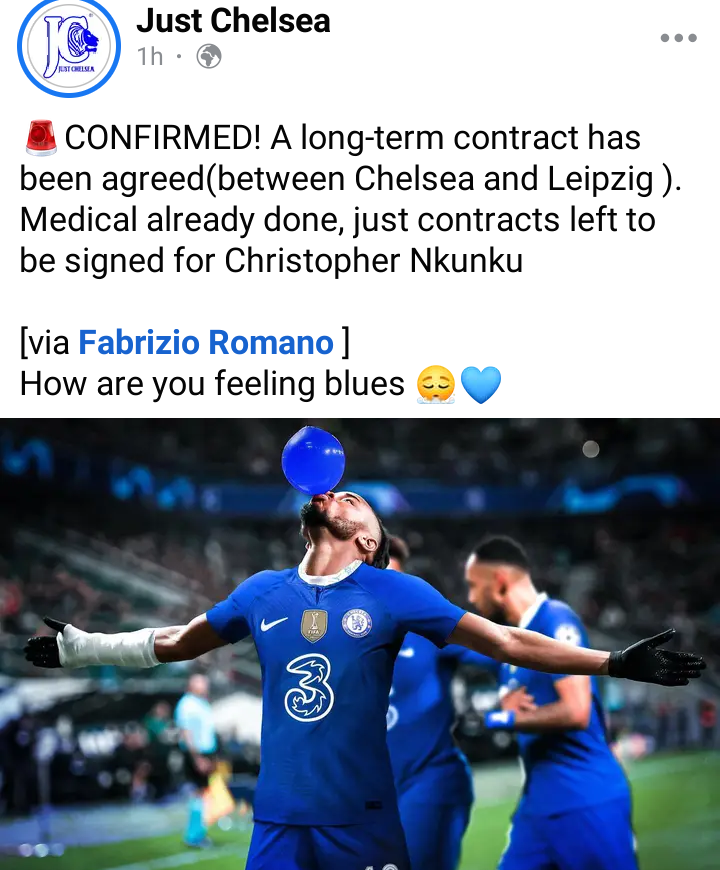 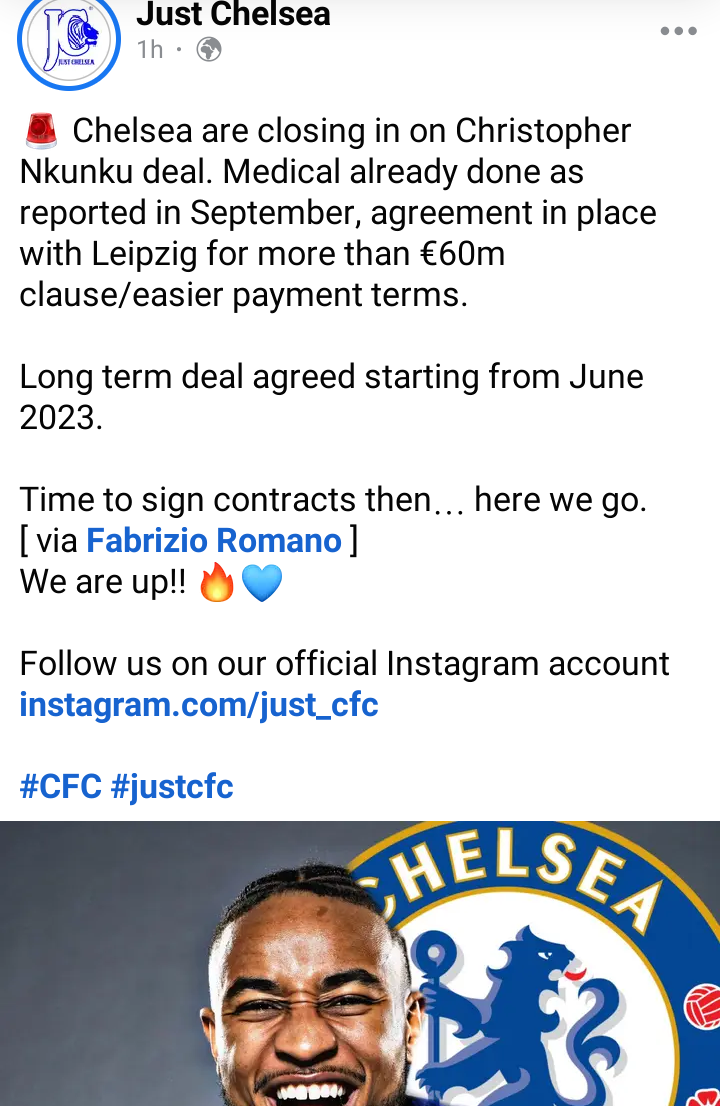 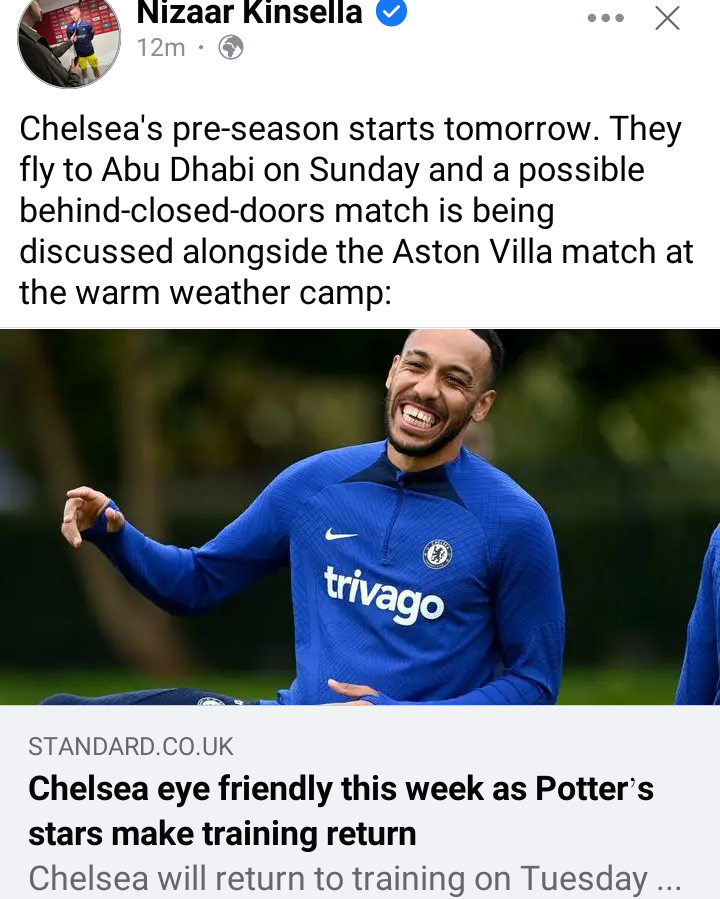 Chelsea feel their recruitment team is prepared and set for the January transfer window with Todd Boehly comfortable in his current role hence club are in no rush to appoint a Sporting Director. 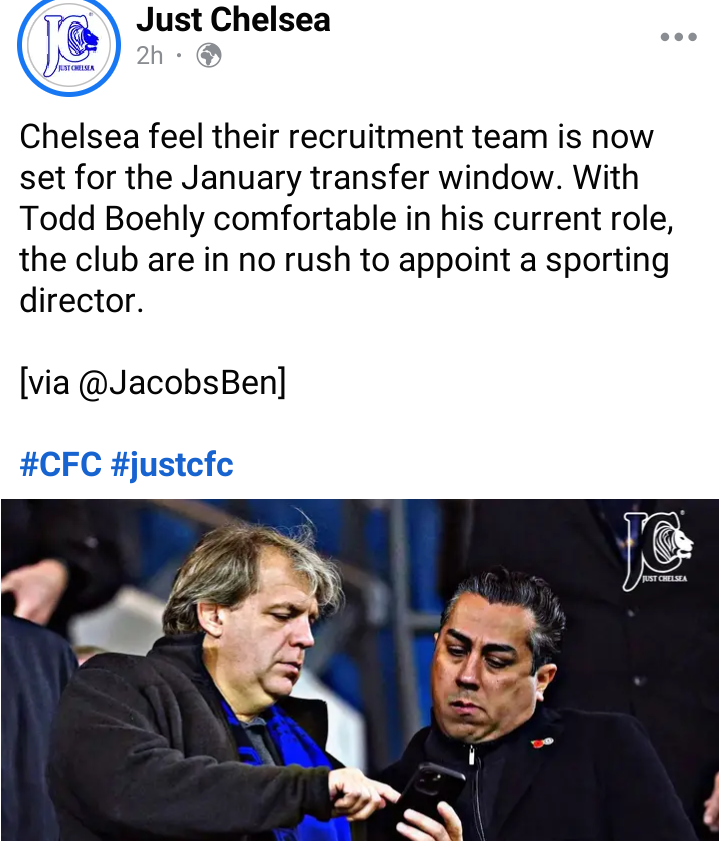 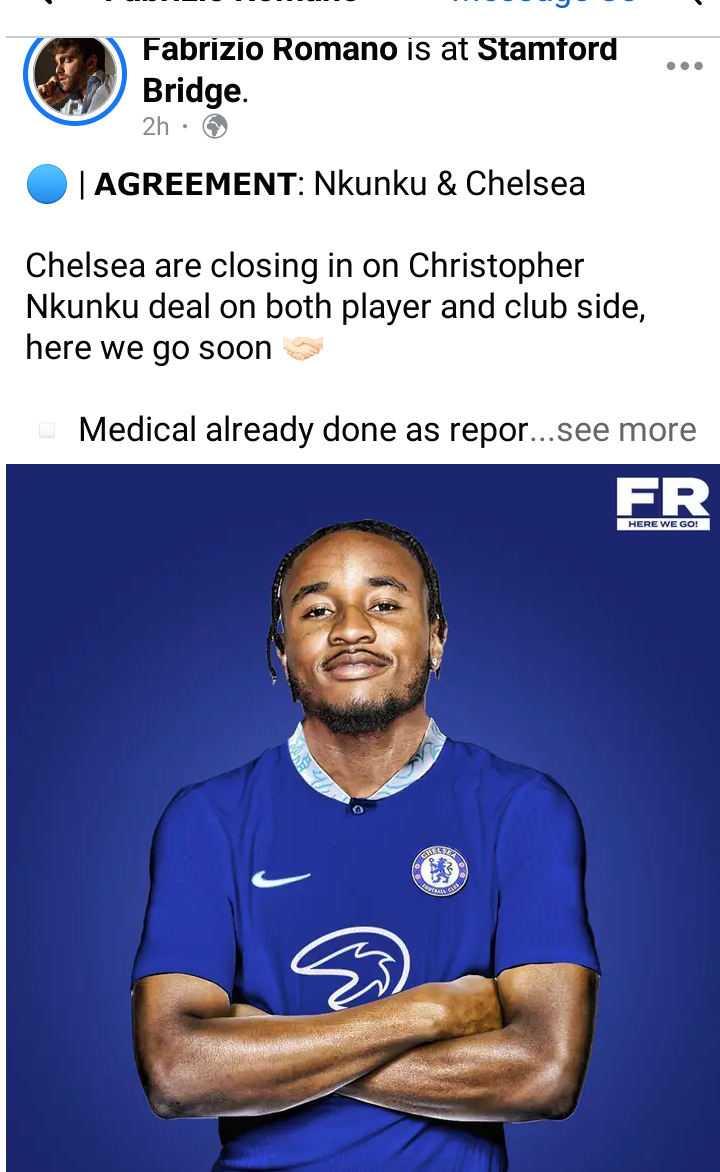 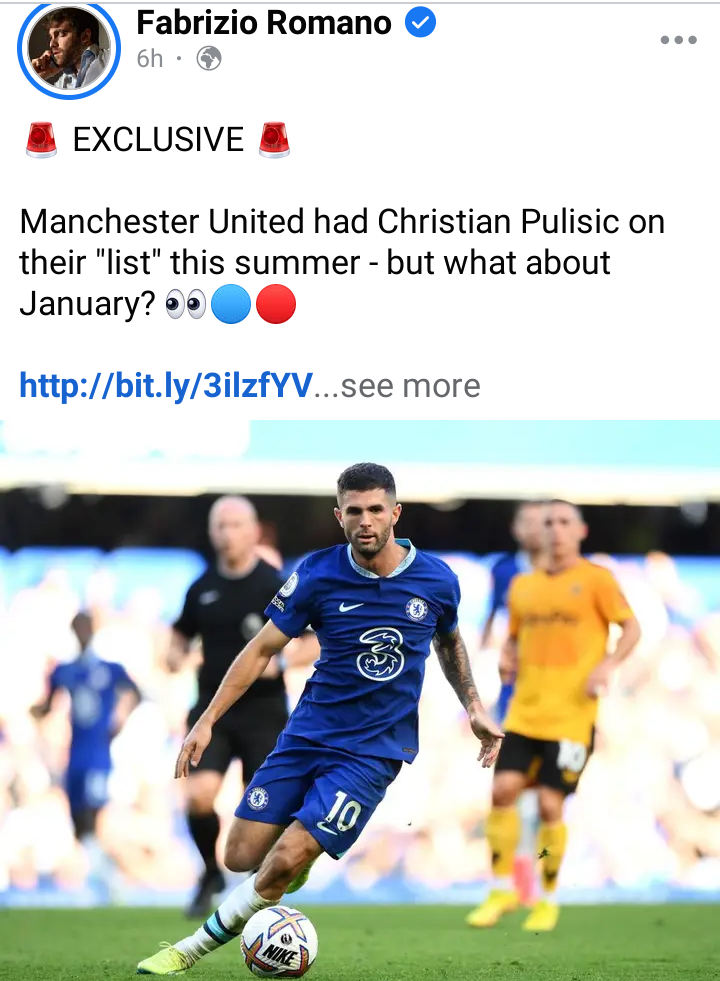 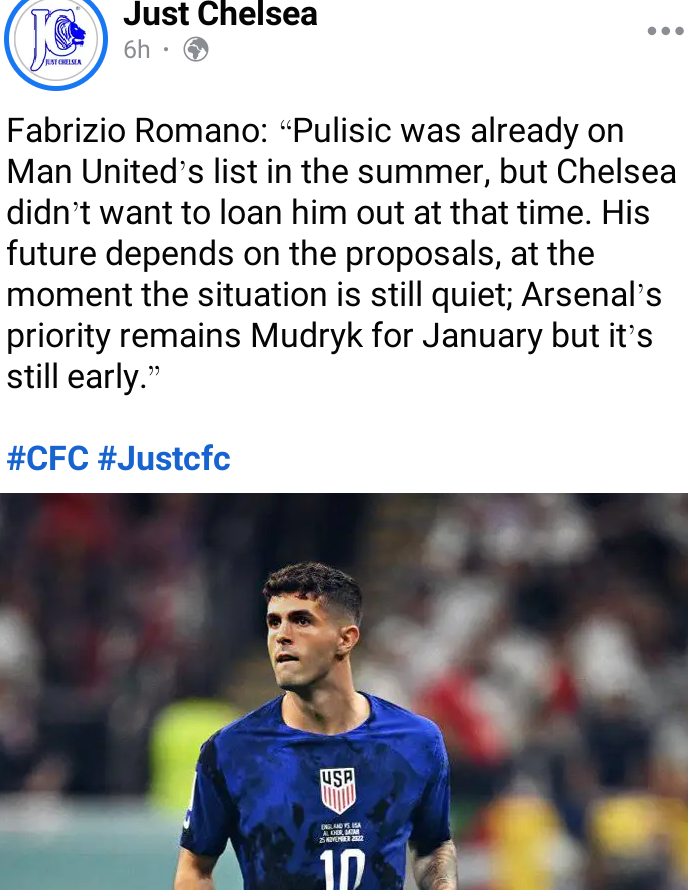 Manchester United are reportedly monitoring Chelsea star Christian Pulisic, who is set to leave Stamford Bridge in the January transfer window on a permanent transfer immediately after the World Cup. 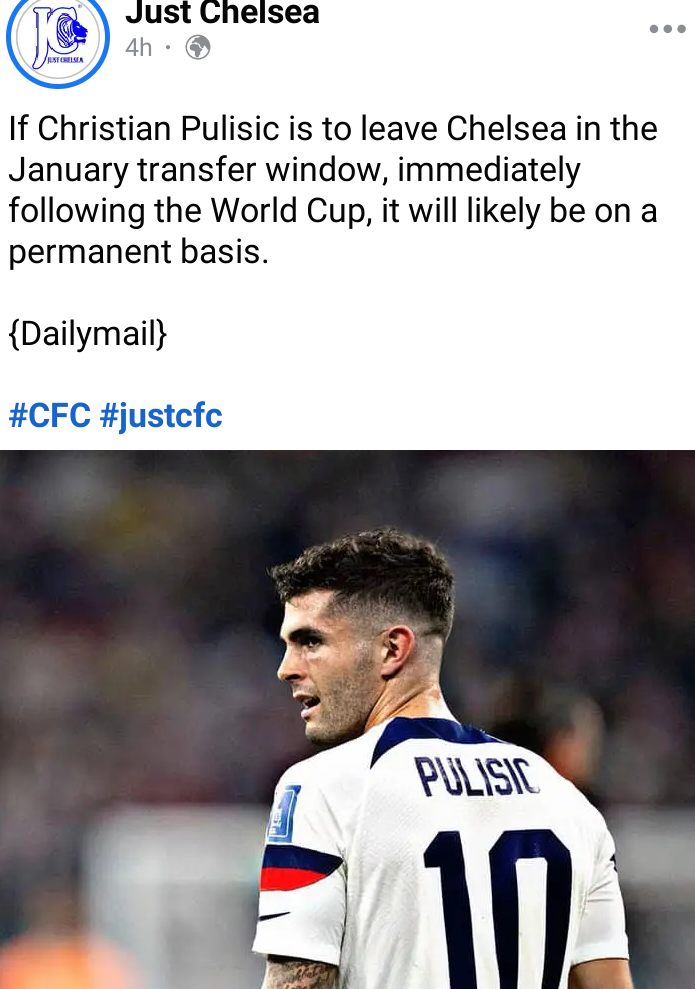 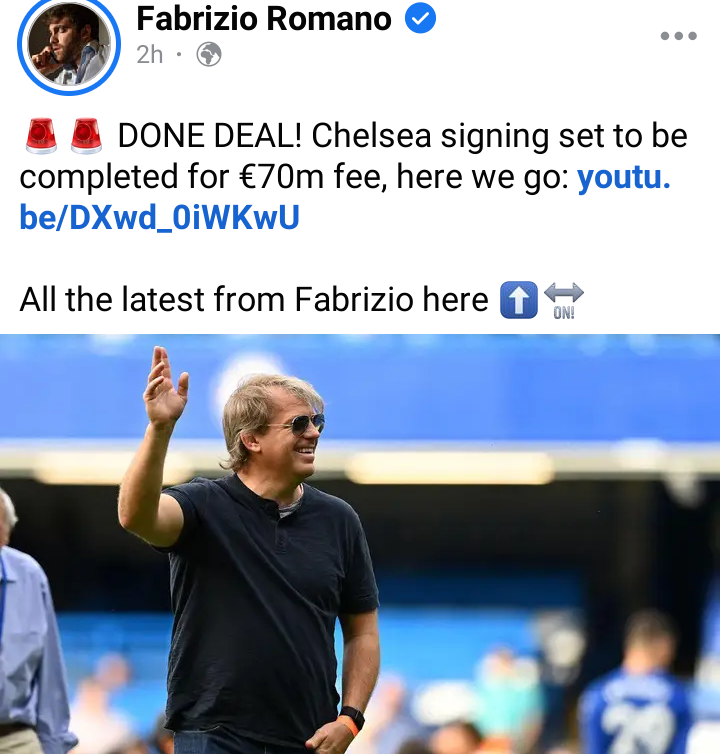