By Nyambariga3 (self media writer) | 1 year ago 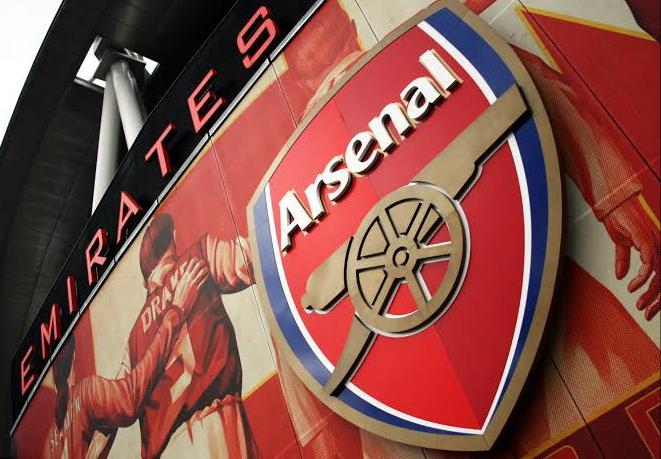 Arsenal is searching for a contract with 3 players of the world class who are said to have a near pay of £ 100 million, but know how it won't take more time to sell any players this season, says a study from Sun.

Thomas Partey, Gabriel Magalhas and Dani Ceballos are reported to be in Arsenal's interests this summer, when, according to a source from Express, Arsenal will back up Mikel Arter in its transfer window.

The Gunners are reported to be only given a quiet transfer window and each is supposed to target the Arsenal's foe during this summer, with some free transfer players, but Arsenal seems to be looking at investing a lot to finalize a deal on three major talented and skilful players who will collect a closed fee of £ 100 million.

Thomas Partey was the first name on their list, with Arsenal's 3 players looking for a signature, as Arsenal is heavily tracked to improve his squad with him, a report says. 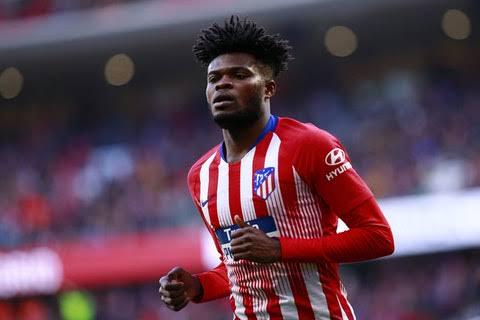 The France International centerback, which Arsenal is still seeking a discount from this summer is expected to enter into an agreement with Arsenal in accordance with the report from Sun, is reportedly set aside for a £45 M release clause. 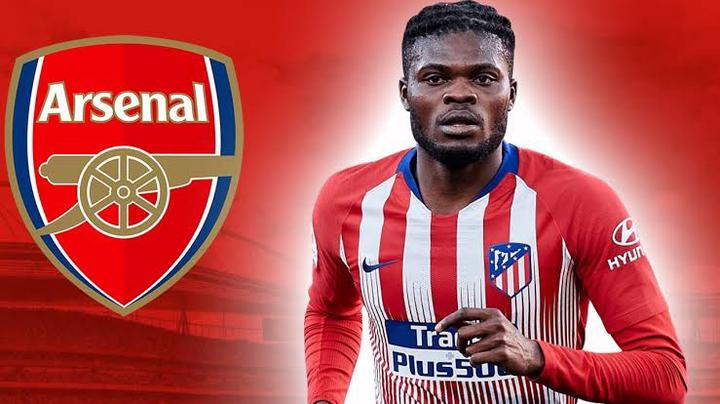 A sweet, great defender, who happens to be Magalhaes who is also chased by Manchester United, is the second player on Arsenal list. The Brazilian player was first moved by Arsenal, but instead of him William Saliba had been signed. 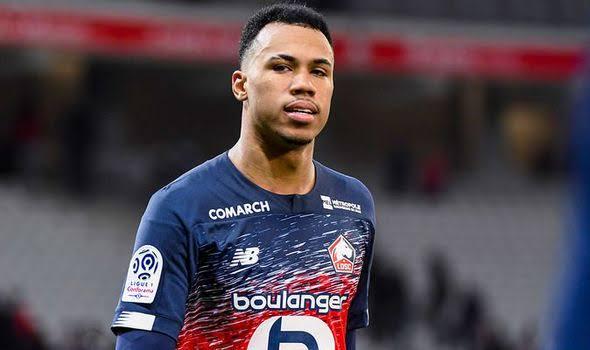 Now Arsenal is caught in the business as they are ready to sign it, as Manchester United is still prepared to sign the coveted player of £ 25 million in a survey. 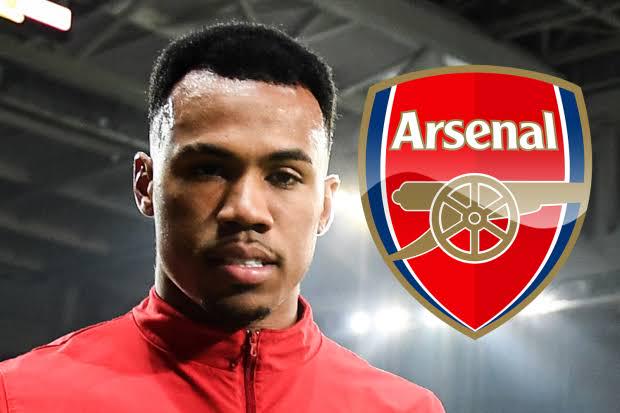 Arsenal also expects the brilliant and awe-inspiring spanish player Dani Ceballos to be permanently involved in this year's results. Real Madrid is said to want to pay a £30 million fee for the sale of its main midfield player, but Arsenal is looking to lend it a permanent move next year. 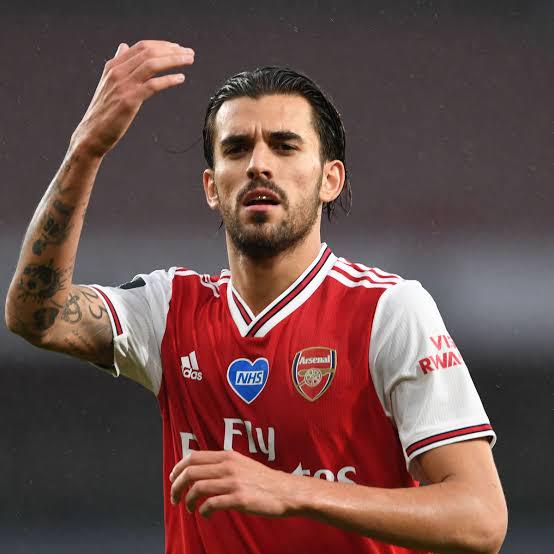 Arsenal realizes that with these three players costing £ 100 million, it will have to sell more players and six players leaving, according to a study released by Express.

The following are scheduled to be sold this summer for Lucas Torreira, Shkodran Mustafi, Matteo Guendouzi, Mohamed Elneny, Henrikh Mkhitaryan and Ainsley Maitland-Niles.

Guendouzi, Magalhaes and Daniel Ceballos are said to be priced at a near fee of £ 30 million, which will take a long time to make the deal this summer.

According to a source from Express Arsenal now wants to strike a contract with three players of international quality who are priced at a release clause of £ 100 million.

Content created and supplied by: Nyambariga3 (via Opera News )