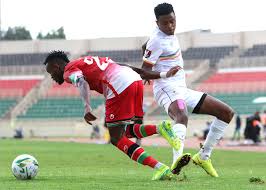 Former Kenya's star footballer McDonald Mariga has come out claiming that the current football situation in the country is worse compared to his time as a player.

Mariga speaking on Sunday, October 24, on a local radio station claimed that the national team’s current players lack the motivation to perform on the pitch because of the peanuts they receive in form of allowances they get from the government and Football Kenya Federation (FKF).

The former Harambee Stars player in an interview with Radio Jambo claimed the current group of Stars players take home about Ksh750 a day as allowances. 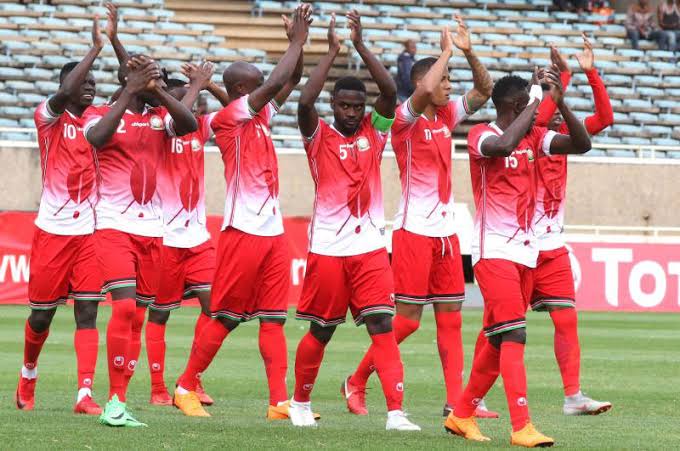 Mariga stated the current situation is difficult for the players, forcing them to have more than one job to sustain themselves.

Mariga also claimed that the federation recently asked him to help pay for a player's hotel room accommodation.

The famous player also highlighted that Kenya's world ranking in football made it impossible for him to join one of the biggest teams in the Premier League.

The former Inter Milan player added that the challenges that denied him a move to English Premier League side Manchester City in 2010 are still existent in the local game. 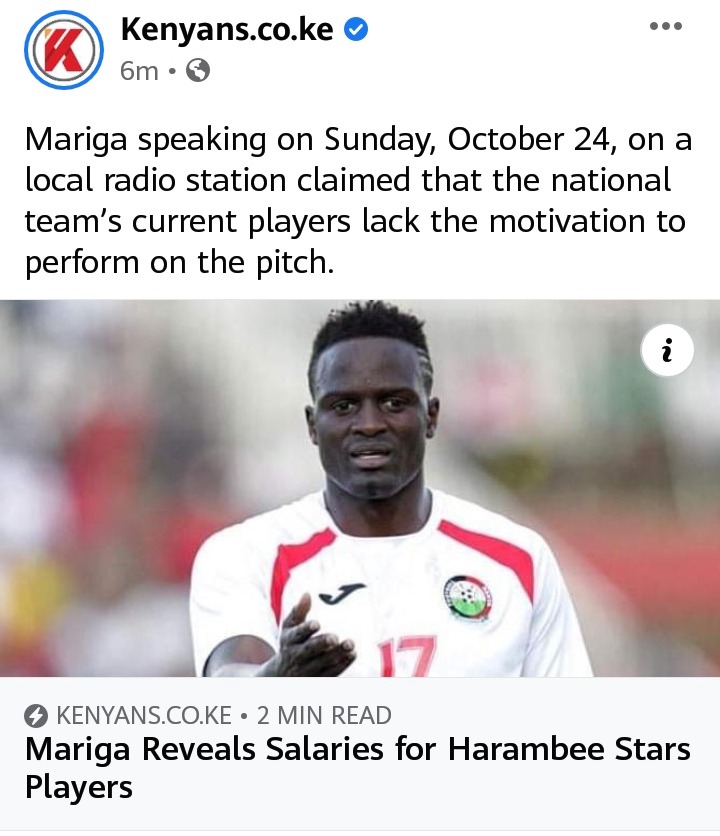