Arsenal Vs CHELSEA: 5 Players Who Will Not Be Involved 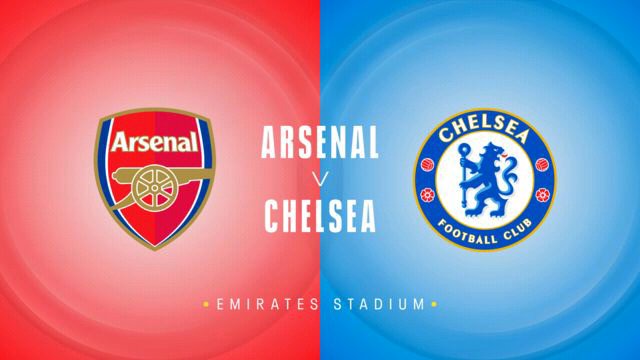 In the 2021/2022 Premier League season, Arsenal will host European champions Chelsea to the Emirates Stadium for a match on Sunday, August 22. 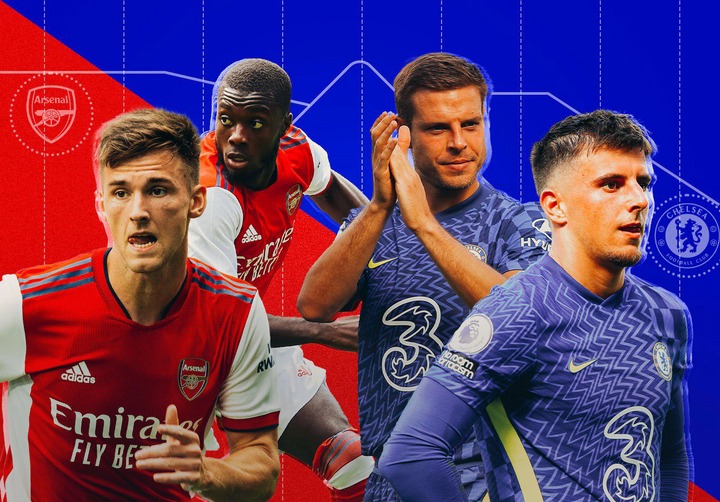 The Gunners were defeated 2-0 by Brentford in their season opener, while Chelsea began their campaign with a 3-0 victory over Crystal Palace at Stamford Bridge. 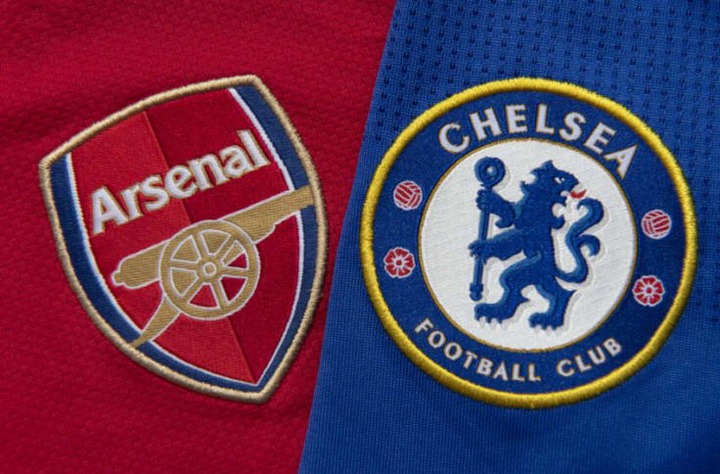 A couple of players has been ruled out of the latest edition of the North West London Derby as both sides try to claim bragging rights. 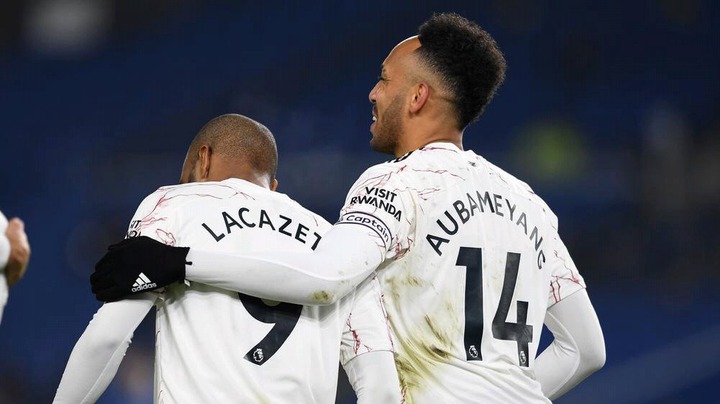 Arsenal have confirmed that four players have tested positive for Covid-19, including Pierre-Emerick Aubameyang, Alexandre Lacazette, and Willian. Aubameyang and Willian could play on Sunday if they recover in time (which looks unlikely at the moment), while the other two (Lacazzette and Runarsson) have been ruled out. Gabriel (knee injury) and Ghanaian midfielder Thomas Partey have joined them on the sidelines (ankle problem). 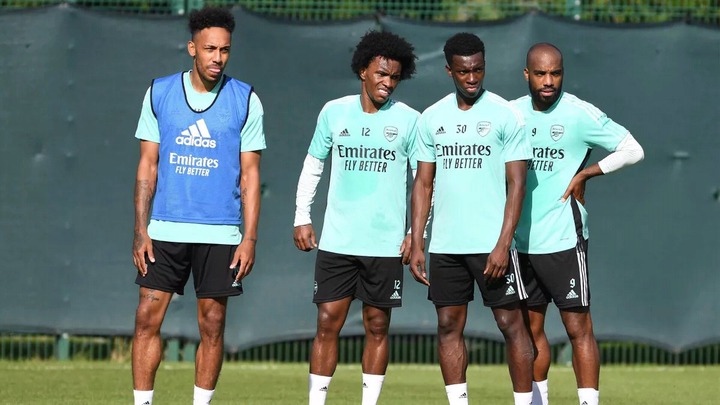 Chelsea will be greeted by giant Belgian striker Romelu Lukaku, who is making his second appearance for the club. N'Golo Kante of France might return to midfield, and Reece James of England could return to defense, according to manager Thomas Tuchel. 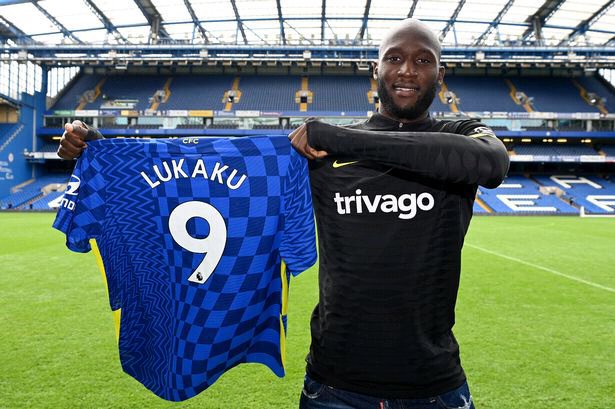 Christian Pulisic, who tested positive for Covid-19, Hakim Ziyech, who injured his shoulder in the UEFA Super Cup win over Villarreal (though he may return), and Ruben Loftus-Cheek are all out for the Blues. 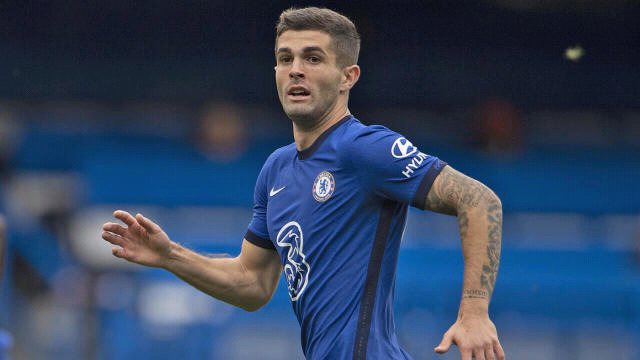