What Do You Know About The New European Super League That Wenger Predicted Way Back In 2009?

By Chilopoda (self media writer) | 7 months ago

" I think a European League will develop in ten years. I am not 100% sure what am saying but I know that some people behind the scene are pushing for this project. The money that will be coming in from the Champions League will not be enough for some clubs." Professor Arséne Wenger 2009

In 2018 he was also quoted saying that " The European Super League is inevitable.... To share money between the small clubs and the big clubs will become a problem." 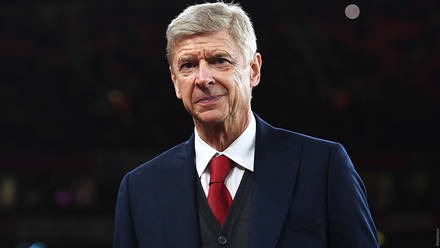 I think secretly Mr. Wenger is the real founder of the ESL 🤣🤣🤣.... Jokes aside. UEFA, FIFA, EFA, Calcio Italiano, Liga BBVA, are in the eyes of this top clubs who are just trying to generate revenue from their players and their club financial investments.

These 12, potentially 15 clubs want a share of the money of what these associations have been getting for decades. I believe this is not truly a battle for football but rather a battle for finances between the current football associations and these 'big' clubs. 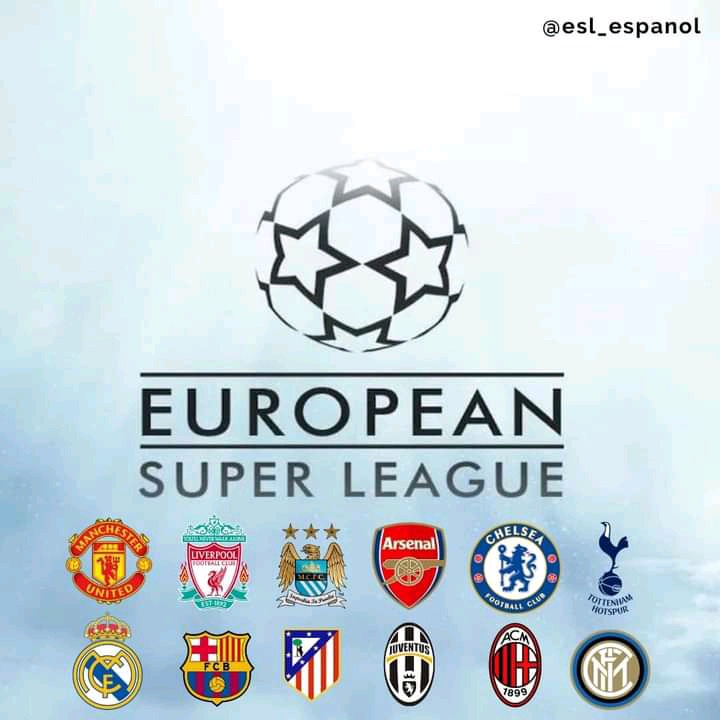 Just read their proposal and agenda and I haven't seen any problem with this ESL thing.

The only limitations is that it reduces the chances of various teams across other League in Europe. If that problem can be fixed, like a Super League 2 to relegate top teams that fail to perform giving chances for other teams.

UEFA has not helped this clubs in any way throughout the pandemic. If this ESL is going to stop teams from going bankrupt, then it's fine. 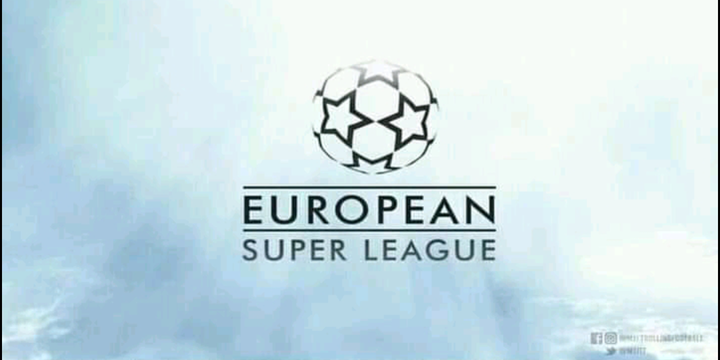 In addition, there was no EPL, UCL and Europa League 35+ years ago, they all replaced something. Accepting this ESL shouldn't be that hard.

And I actually don't think UEFA care about the small teams. They are just gonna lose money and revenue.

Before joining everyone to shout about greed of this big teams, go read the ESL proposal first so that you can have the slightest idea of what is going on.