By Sharonstone11 (self media writer) | 5 months ago 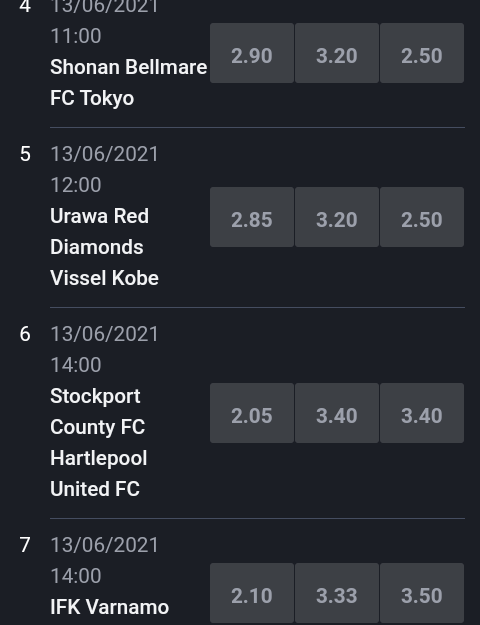 Their start to the campaign has left the team from the Finnish capital fourth place in the table, eight points off city rivals and league leaders HJK Helsinki.

One bright side for HIFK is that a 2-0 win at KTP last time out in the Finnish top-flight, means that they have lost just once in their last six league outings.

HIFK Helsinki have not been great on home soil in the Finnish top-flight of late, as they have won just two of their last eight home games in the Veikkausliiga.

Although their recent home games in the league have not always been high-scoring, both teams have scored in five of their last seven matches on home soil.

FC Honka Espoo have experienced an inconsistent start to their campaign in the Finnish top-flight, picking up six points from their opening seven league outings.

A 2-0 win at Oulu last time out ended a three-game losing run for the visitors in the Veikkausliiga. The game was the third straight Honka Espoo match that has produced under 2.5 goals.

The visitors have endured mixed fortunes on their travels of late in the Finnish top-flight, as they have won two and lost three of their previous five away games in Veikkausliiga.

However, Honka have been relatively prolific on their travels in the Finnish top-flight, scoring at least two goals in four of their previous six away matches, including in three of their last four league games.

Forebet predicts that HIFK will record a comfortable victory in a high-scoring encounter to move slightly closer to the teams at the top of the league table. 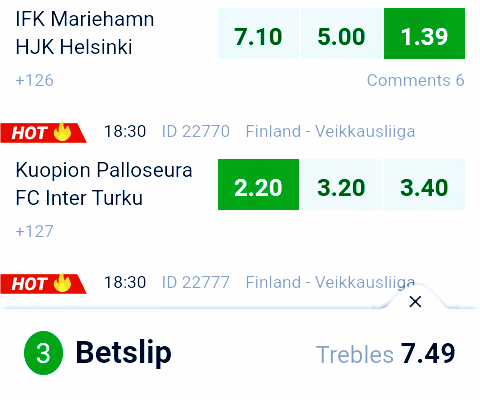 How To Reduce Upto 95% Of Illnesses

Best Smartphones Under Ksh 15k To Buy This December

Kenya Power Announce Planned Long Blackout Today, Check If You Will Be Affected