By Newsanalyst (self media writer) | 11 days ago

The 2021-22 Premier League season has seen a return to close to full capacity, capturing the excitement, sound and sight of a live audience. From the holy grounds of Anfield, to St. James' Park and Stamford Bridge, here's a look at the top 5 largest Premier League stadiums by capacity.

The largest club stadium in English football, Old Trafford is a mammoth stadium located at Stretford, and is the eleventh largest in all of Europe. The iconic stadium has been in use since 1910 and could originally house an astounding 80,000.

Home to one of England's most successful modern domestic and continental teams, Old Trafford is almost always packed to the rafters. During the Second World War, air raids destroyed the stadium, leaving Manchester united to share Maine Road with Manchester City. In 1949, repairs and roof installations were finally completed at the famous stadium. 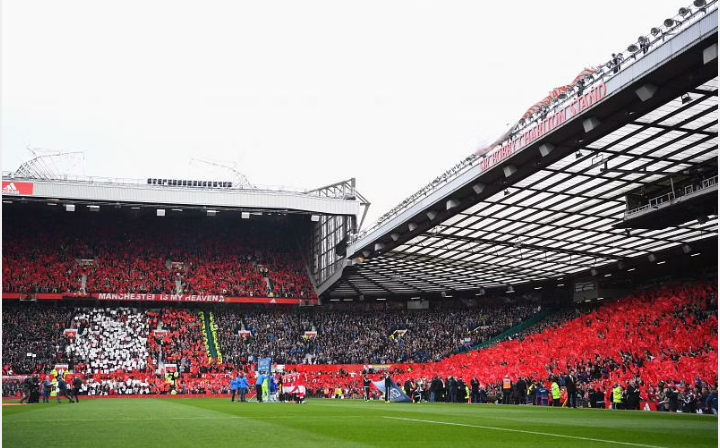 The newest Premier League ground is also one of the largest and most modern architectural marvels in London. Having opened in 2019, the arena is a state of the art multipurpose stadium equipped with a retracting football pitch, as well as a turf and open grounds for events.

Tottenham Hotspur had plotted to develop White Hart Lane since 2009, and proceeded to demolish the site of the old stadium to build from the ground up. In the meantime, Spurs used Wembley Stadium as a temporary home. Chairman Daniel Levy will consider it a masterstroke in terms of club revenue and commercial value in the years to come. 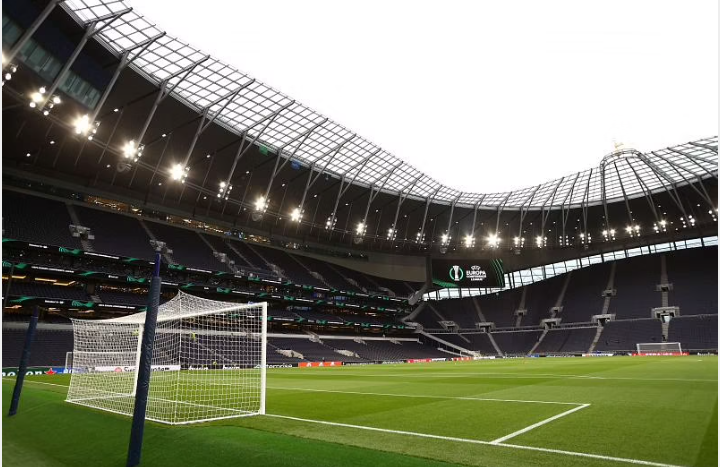 The landmark Emirates stadium, inaugurated in 2006 planned exclusively for Arsenal and was a massive step up from the smaller, more intimate Highbury Stadium. With the club enjoying an immense spell of success under Arsene Wenger, the club hierarchy felt it was imperative to capitalize on the club's commercial value and build a stadium rivaling Manchester United. 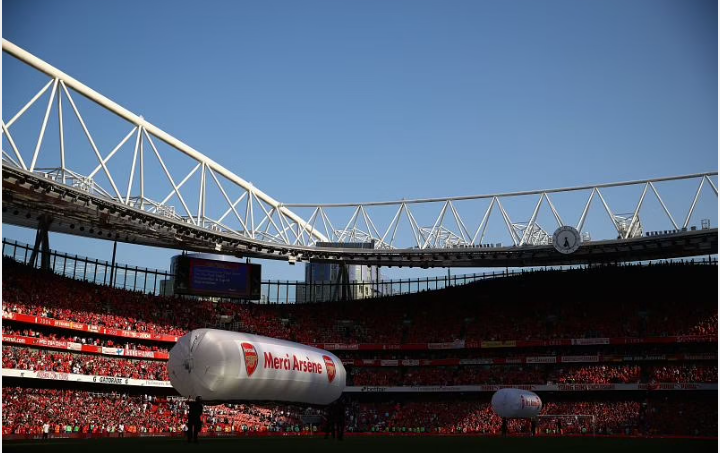 West Ham United's Boleyn Ground was an iconic monument of the club's working class roots. In 2016, West Ham made the shift to the London Stadium, specially designed for the 2012 London Olympics, on a 99 year lease. The move was a major upgrade to modernize the club and stadium facilities.

West Ham have fought off bids from Tottenham Hotspur and other multi-purpose stadium contractors to occupy the stadium. It also has the distinction of hosting the first ever major league baseball game in Europe in 2019, when the Boston Red Sox played the New York Yankees. 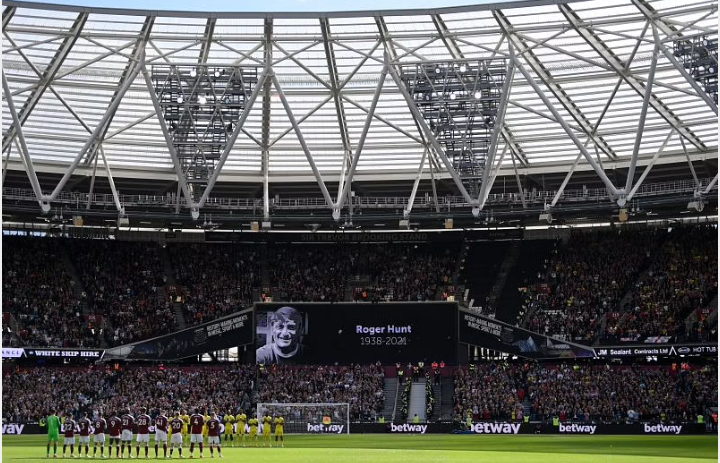 Initially known as the City of Manchester Stadium. The stadium was built for the 2002 Commonwealth Games in Manchester. It was renamed the Etihad Stadium after the flagship airline owned by the Abu Dhabi group that took control of the club and its naming rights.

Manchester city contributed to inheriting the stadium in 2003, having said farewell to the iconic Maine Road Ground which they occupied for close to a century. The spectacular sea wave design of the stands makes the stadium stand out as an architectural marvel. It also coincided with the rise of Manchester City's second golden era. 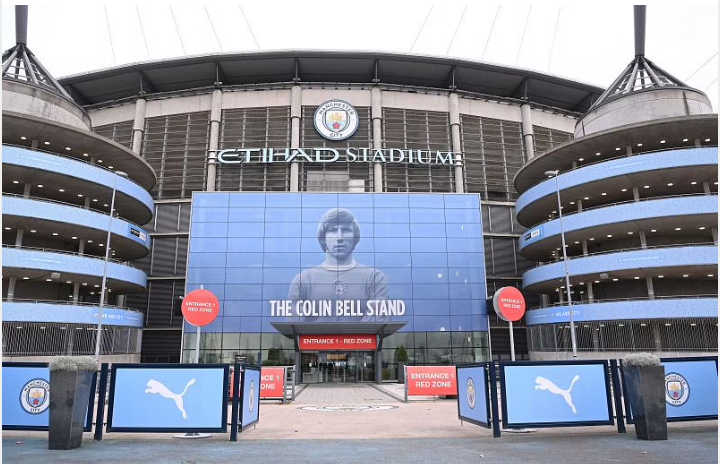 Content created and supplied by: Newsanalyst (via Opera News )