By FantasyPremierLeague (self meida writer) | 26 days 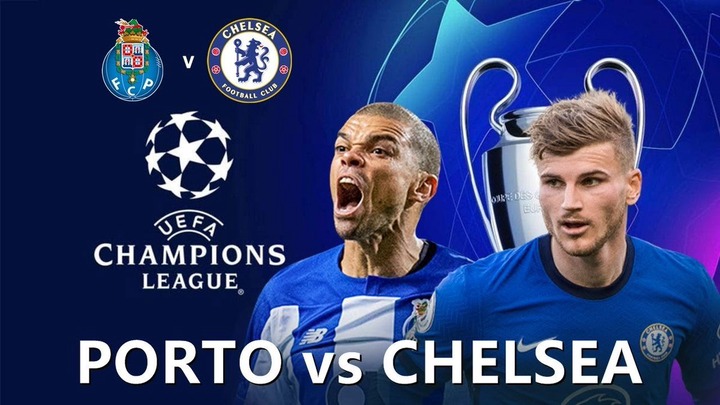 Kylian Mbappe and Marquinhos scored for Paris Saint Germain as Thomas Muller and Eric Maxim Choupo- Moting scored the two goals for the cup defending champions. English players Mason Mount and Ben Chilwell on the other side gave the blues an away victory. 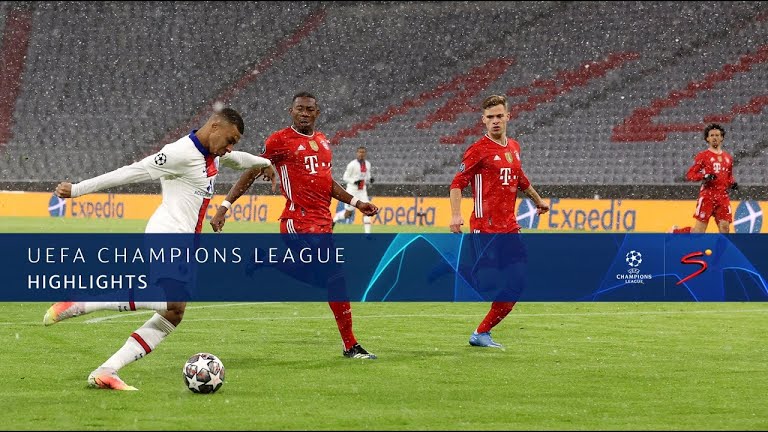 Unfortunately the mediamax's k24 television that has been airing the premier league matches this season failed to air any match in that mid-week and therefore Kenyans fans who have the curfew effect are praying for their sports number one television to atleast do them the favor. The matches were only live in the super sport channel. 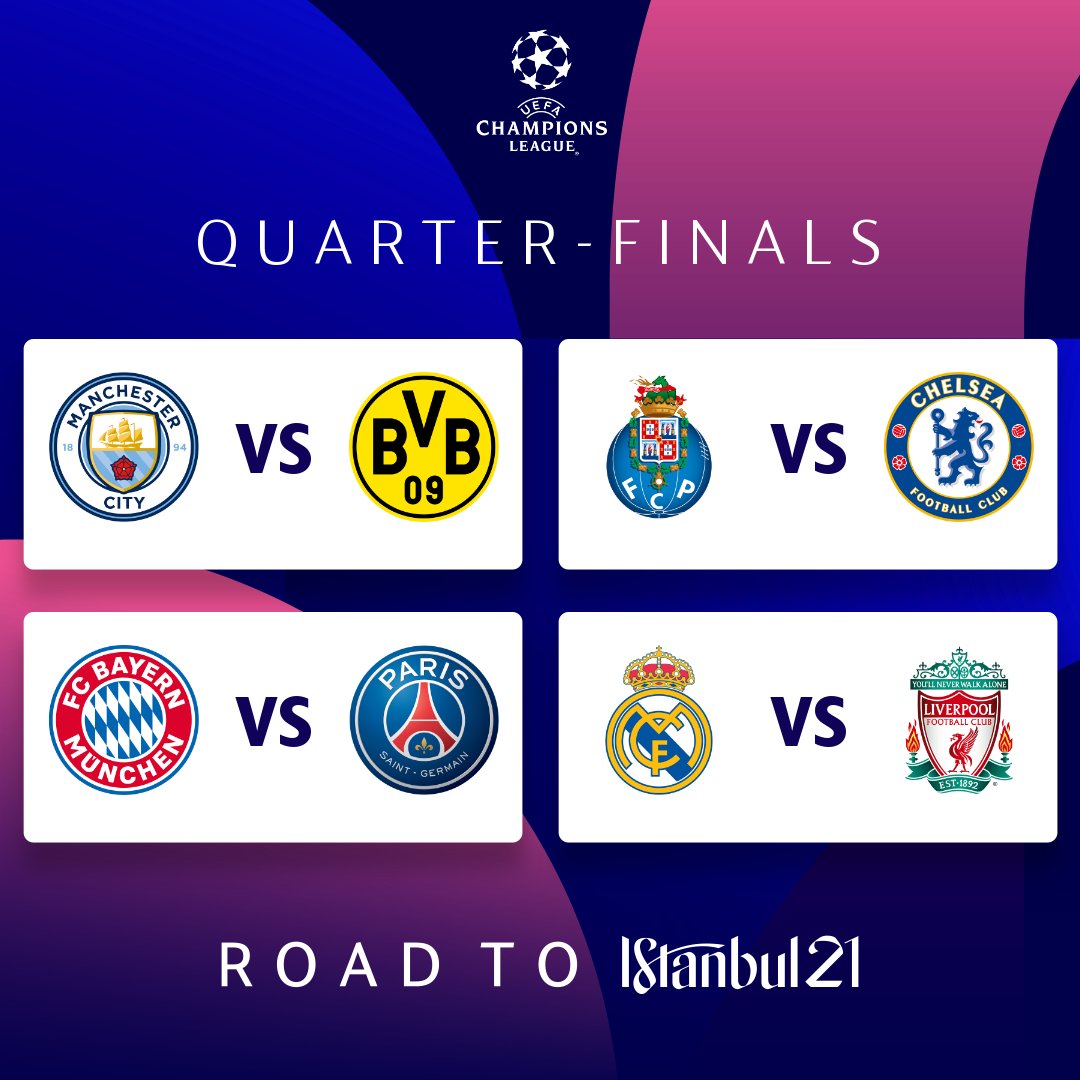 However, airing such matches is always very tricky especially to these local televisions who lack the airing rights from the respective governing bodies. Since they have not announced the premier league match which they will bring live this weekend, they may however consider this and bring the UEFA matches. 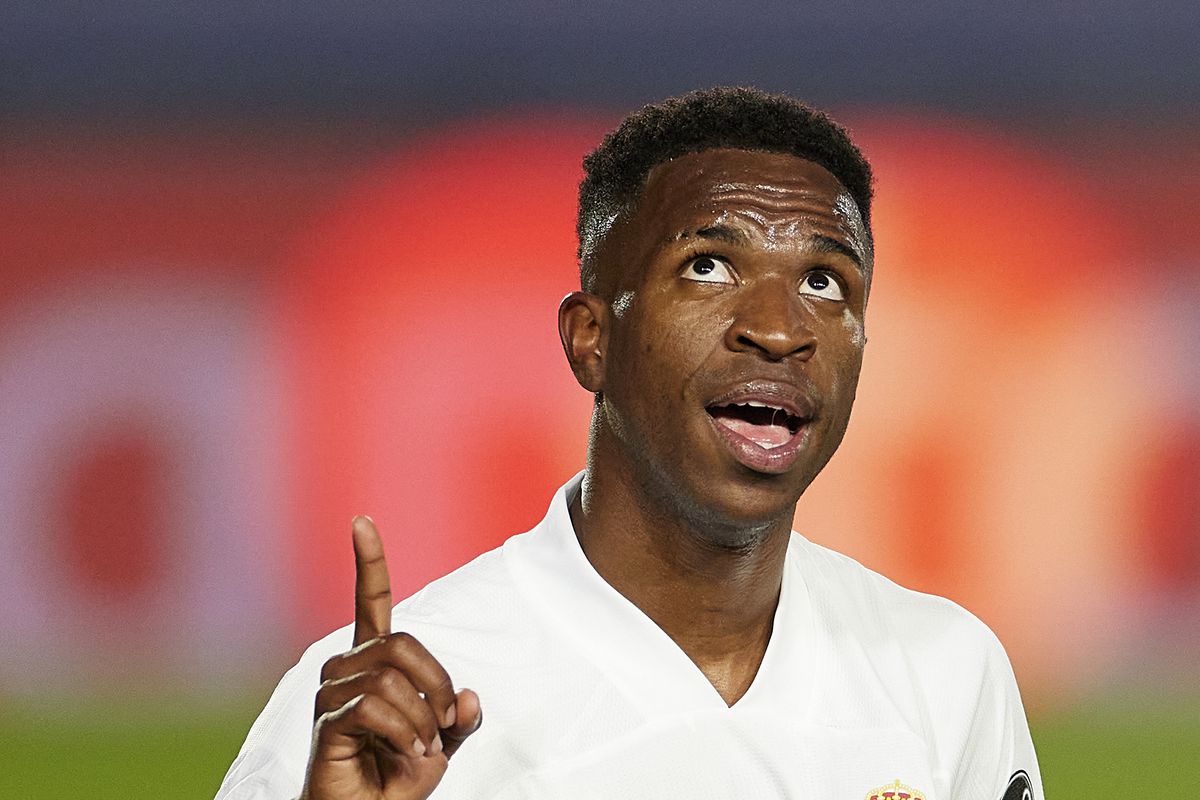 To all football fans who are disadvantaged by the nation wide curfew, "hesgoal.com" is another website that can enable them to watch the full games and all they need is the internet bundles. 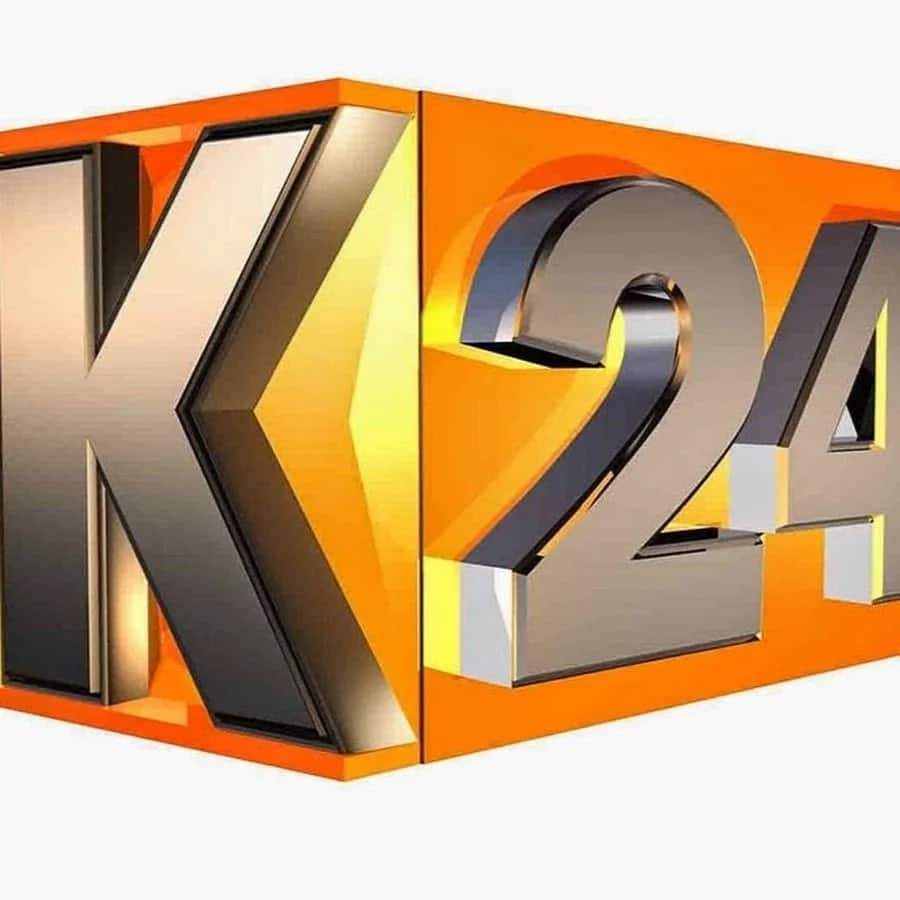