By Lorenzo_ke (self media writer) | 3 months ago 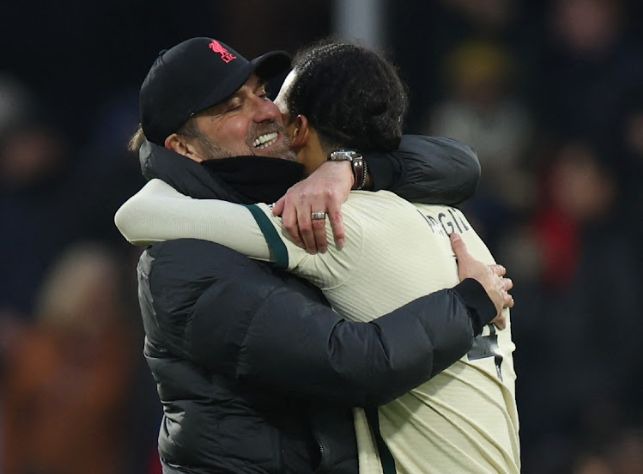 Liverpool has to withstand a spirited second half fightback from Crystal Palace before emerging with a 3-1 win on Sunday to close the gap on Premier League leaders Manchester City to nine points. Van Dijk and Chamberlain gave the Reds a two nil lead against Palace in the first half. Fabinho rounded of scoring to hand Liverpool well earned victory. The Citizens, current league leaders drew 1-1 on Saturday away to Southampton. 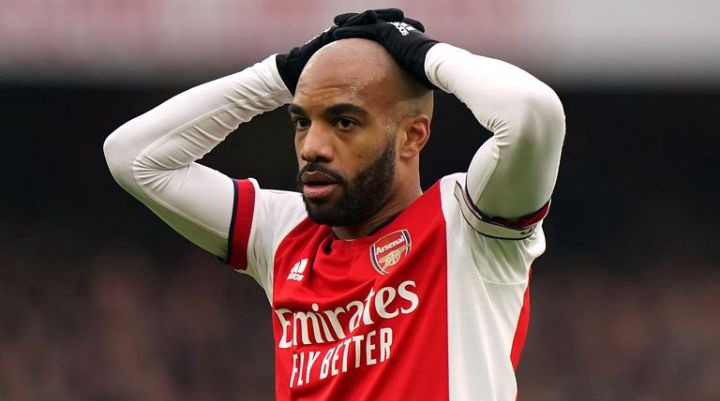 Burnley earned themselves a precious point in a 0-0 draw away at Arsenal, with their back line and keeper doing just enough to keep out the misfiring Gunners. Arsenal dominated possession in the first half and registered 12 attempts on goal to Burnley's five, but the home side were let down by some wayward finishing. It has been a disappointing week for the Gunners who limped out of the Carabao Cup at the semi final stage on Thursday as a squad containing several upfit players simply could not compete with Liverpool .

Here are the latest standings in the English Premier League. 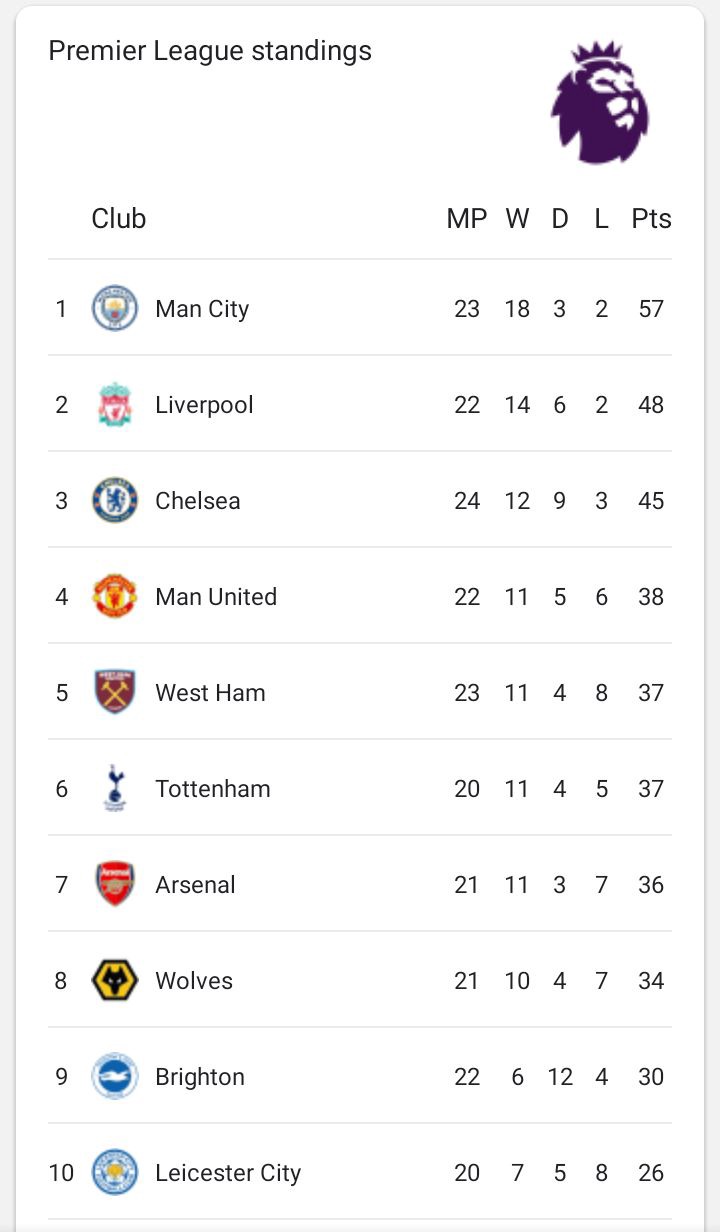 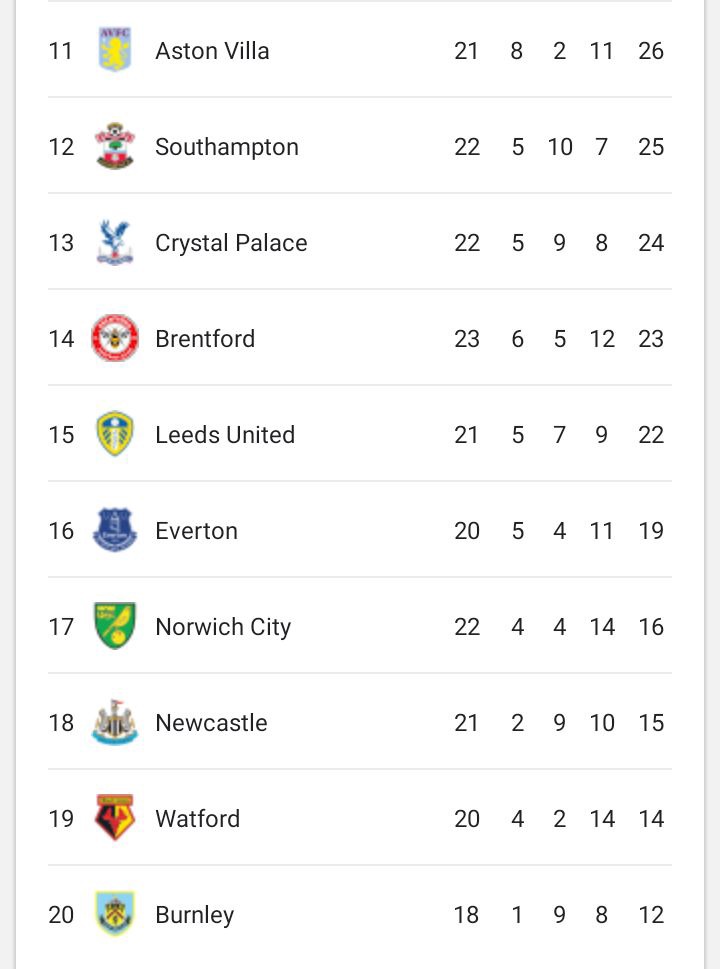