Huge Setback To Ole As Manchester United 'Worried about Liverpool Match Being Delayed Or Postponed'.

Manchester United are back into domestic competition these weekend. When they welcome former premier league, champions Liverpool at Old Trafford. In a match expected to be a two way traffic for both teams. 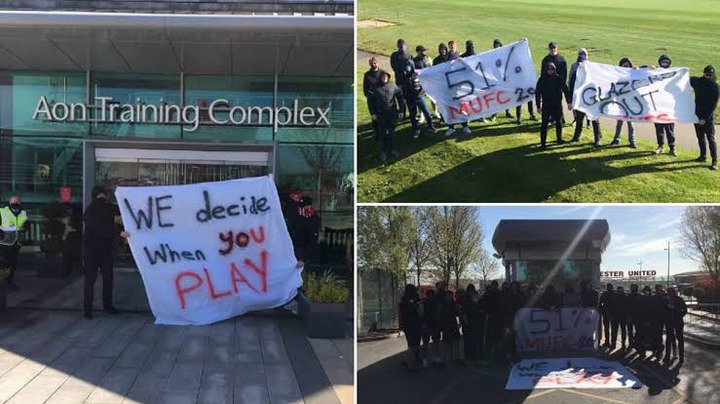 With the red devil's fighting for bragging rights especially. With the league already or almost secured by the sky blue side of Manchester. There is no doubt for the premier league giants. For champions league football next season either. 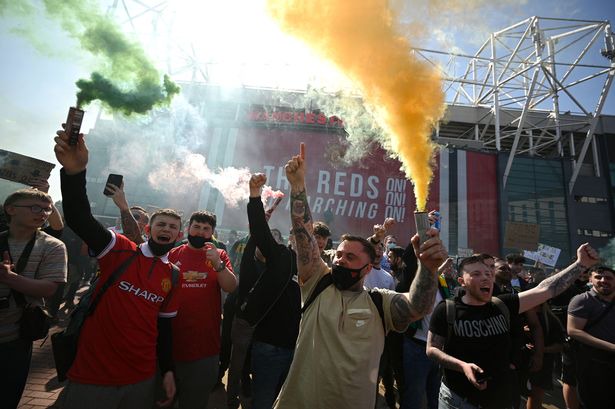 However on the Merseyside visitors they have one mission going into these fixture. That is to ensure they pick three maximum, and valuable points from these fixture. As that will increase there chances of champions league football next season. 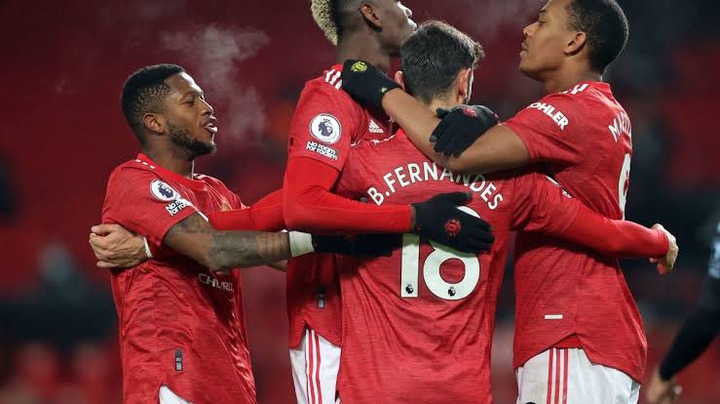 Klopp's team are seventh in the table, something which is unacceptable. As far as the Merseyside club is concerned. With the quality of players in the team. It's difficult to imagine Anfield without champions league football next season. Even to make things worse with fans returning to our Stadiums next season. 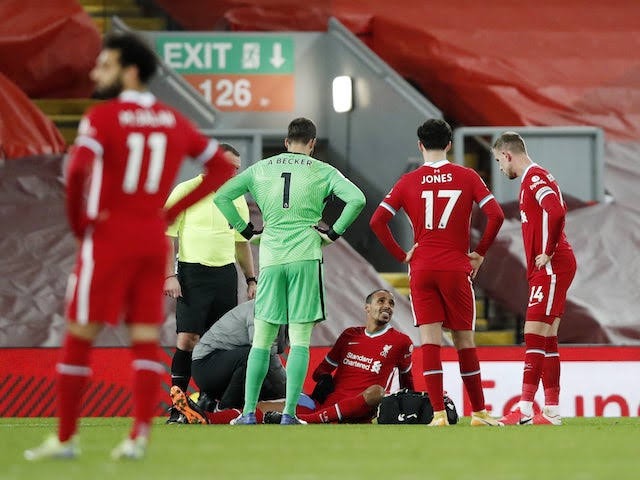 However as per Express, Manchester United hierarchy are seriously worried. Their match may be delayed or even postponed due to the fans planed protest. After the Glazer's took the club to European super league without fan's involvement. 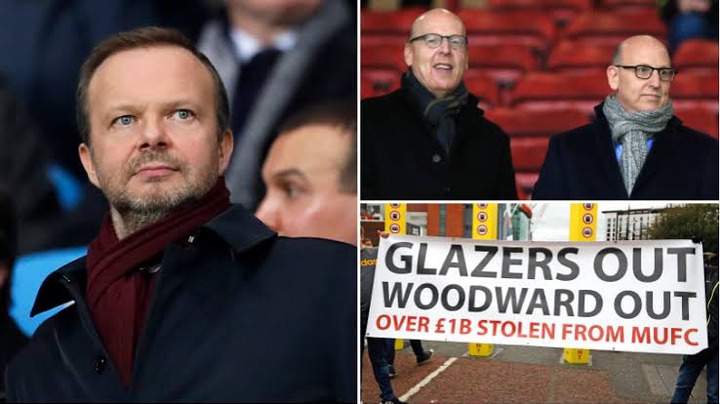 Despite the latter still withdrew from the competition. The fans are still calling for there Exit. As they want the owners to sell the club. It's on record the Manchester United fans. Had found they're way into Carrington training centre. Last week with banner on the AON training Complex entrance reading 'we decide when you play'.

How To Keep Away Rats From Your House