By BryanSPORTNEWS (self media writer) | 2 days ago

Arsenal manager Mikel Arteta is reportedly keen to bolister his squad ahead of January transfer window by trimming his squad depth. It's claimed that the Spanish boss is ready to cut off the out of favour players from the squad and sign potential targets who can help them mount the top four challenge.

According to Football Insider, Edu is allegedly considering to part ways with three players so as to raise £46m that's intended to bring the Portuguese Midfielder Renato Sanches from Lille to Emirates stadium. 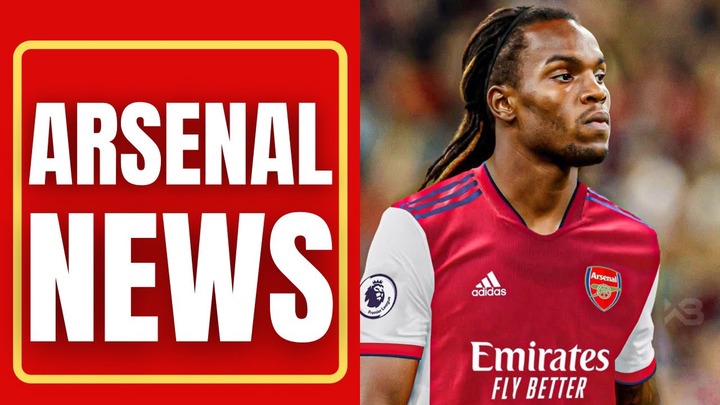 The same report has revealed that Alexandre Lacazette, Nketiah and Bernd Leno will be sold to raise €55million which is equivalent to £46m that Lille are demanding for the 24 year old midfielder. 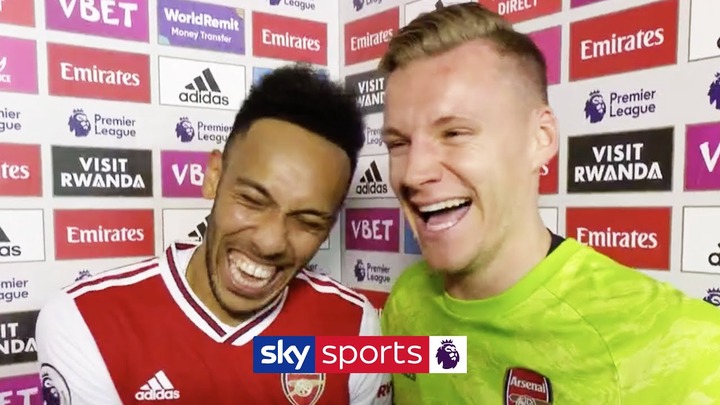 It should be noted that Arsenal's top priority as at now is signing a Striker and apparently, they are still monitoring Inter Milan's Lautaro Martinez.

Meanwhile, Granit Xhaka is reportedly open to returning back to his former club according to a speculation covered by Calciomercato.

Lastly in your opinion, Do you think Edu's plans might be of interest to to the Gunners?

Content created and supplied by: BryanSPORTNEWS (via Opera News )