By NgalaDailyNews (self meida writer) | 14 days 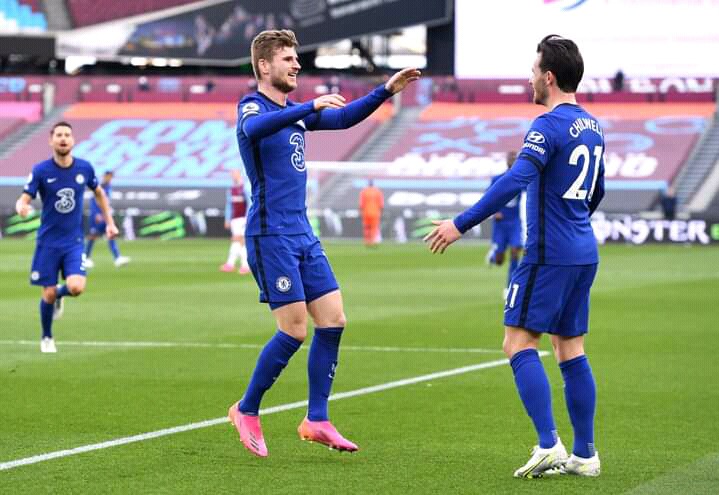 Chelsea Fans have loudly make their voice heard after controversial Chelsea final Man of the match award winner after a total of 108,717 votes casted. The London side this afternoon confirmed German international and Chelsea star, Resurgent Timo Werner as the Man Of The Match (MOTM). 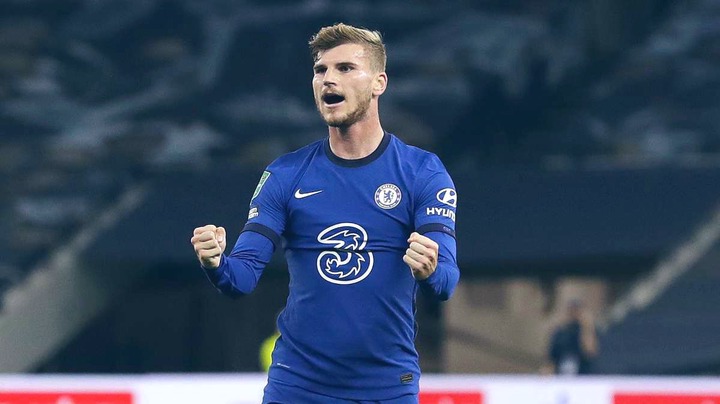 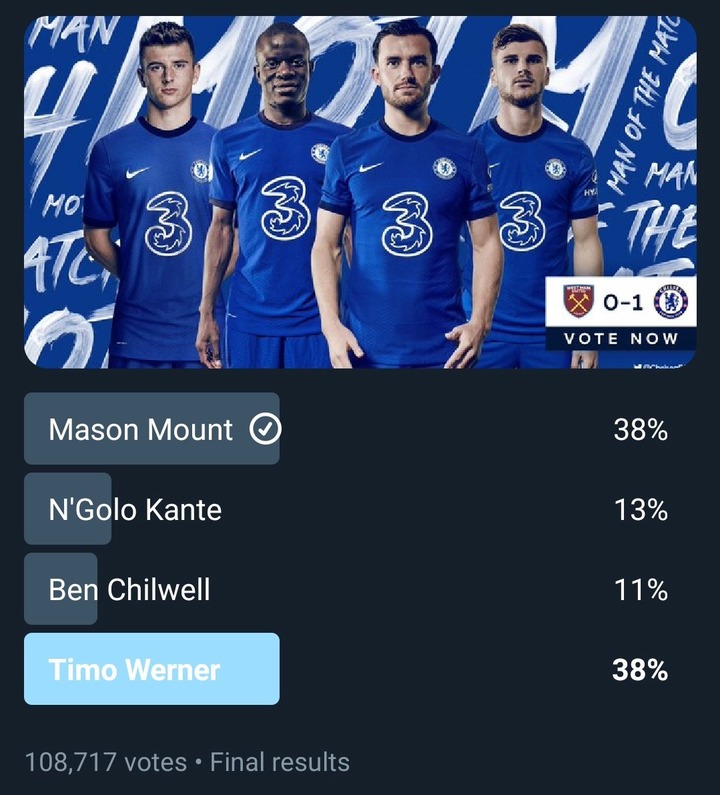 However, Chelsea fans feels England international player Mount was the right player for the motivation award unlike his mate, despite Werner scoring the sole Chelsea winning goal against the West side London rivals. 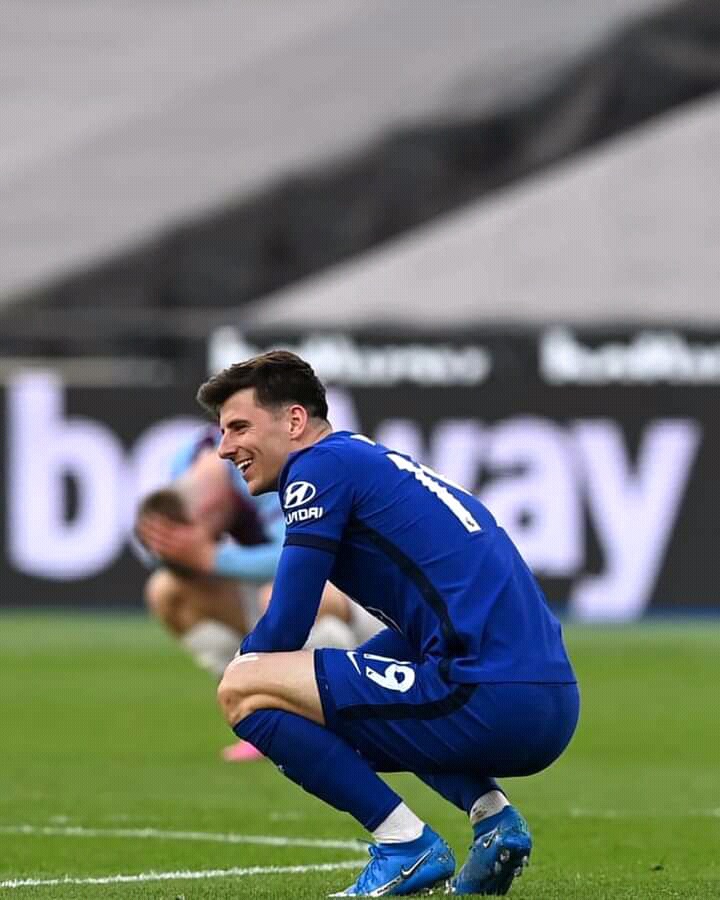 Fans have hence expressed their disagreement amid question on award winner managed. Some said, did people watch the game, Mount was clearly our best player." Others also vowed not to vote, according to them Werner was terrible, "you will stop asking fans to vote, Werner was terrible yesterday."

Some fans however feels he deserve to win, not because he was best but he scored a winning goals the perhaps deserve reward. Reaction as attached. 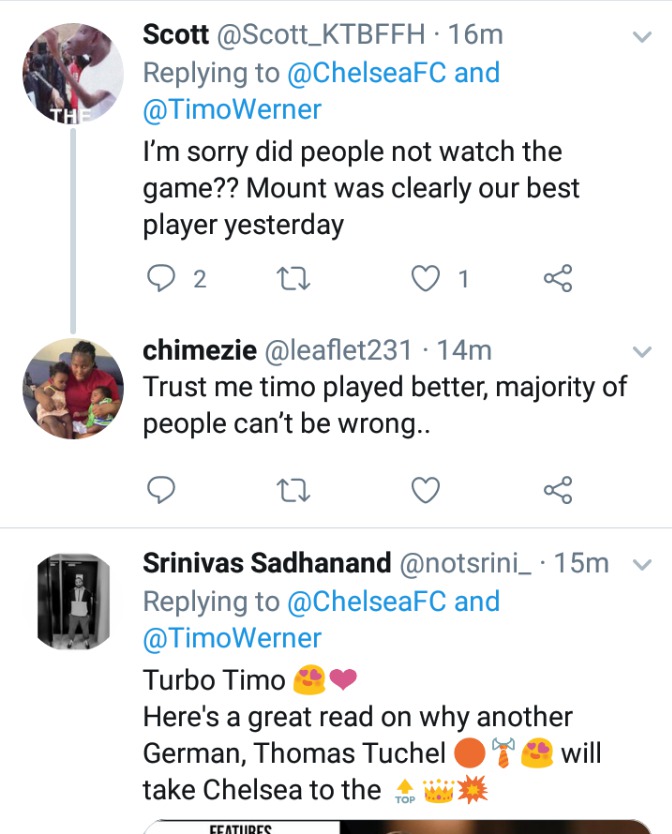 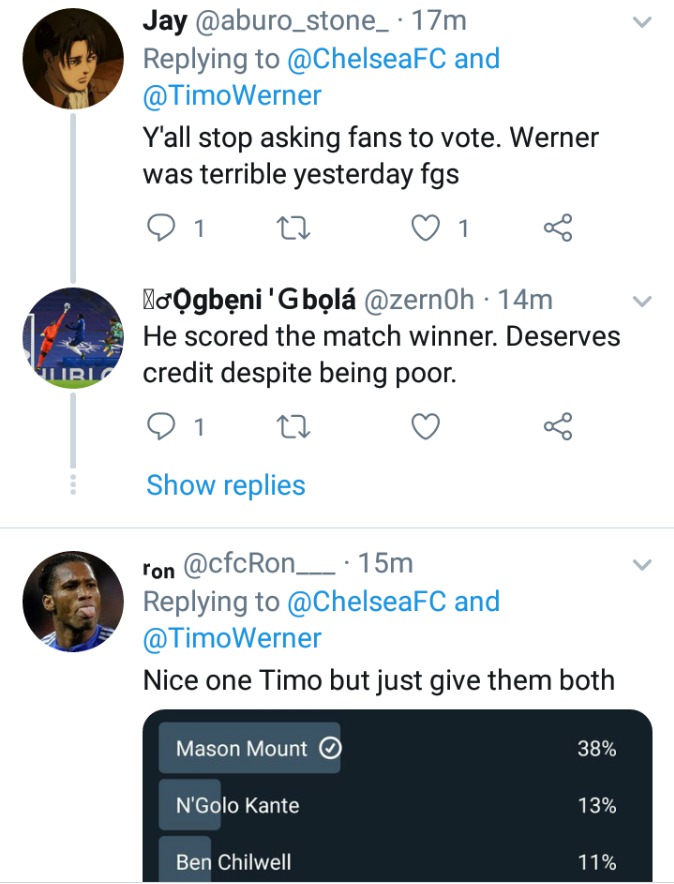 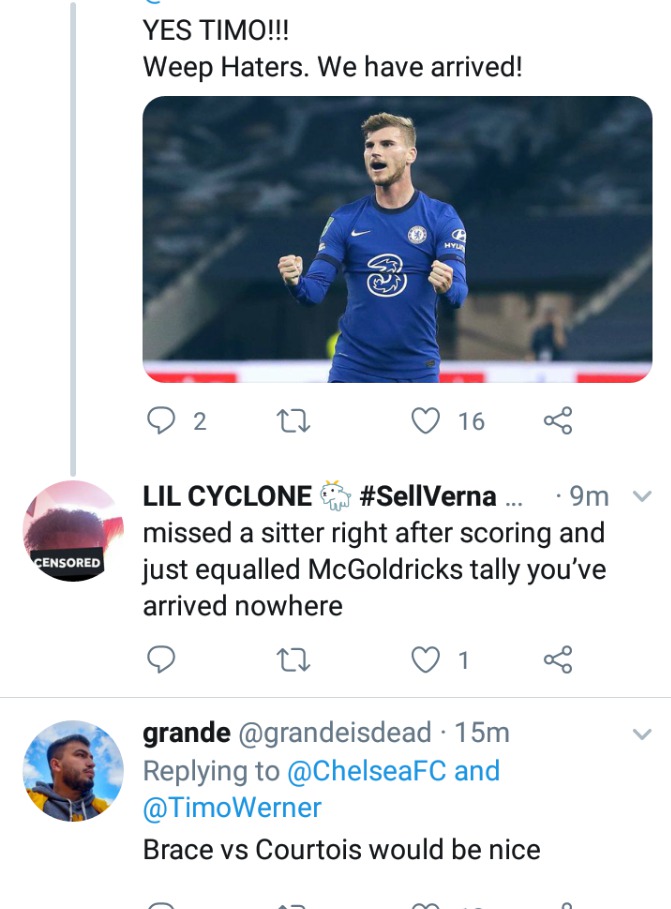 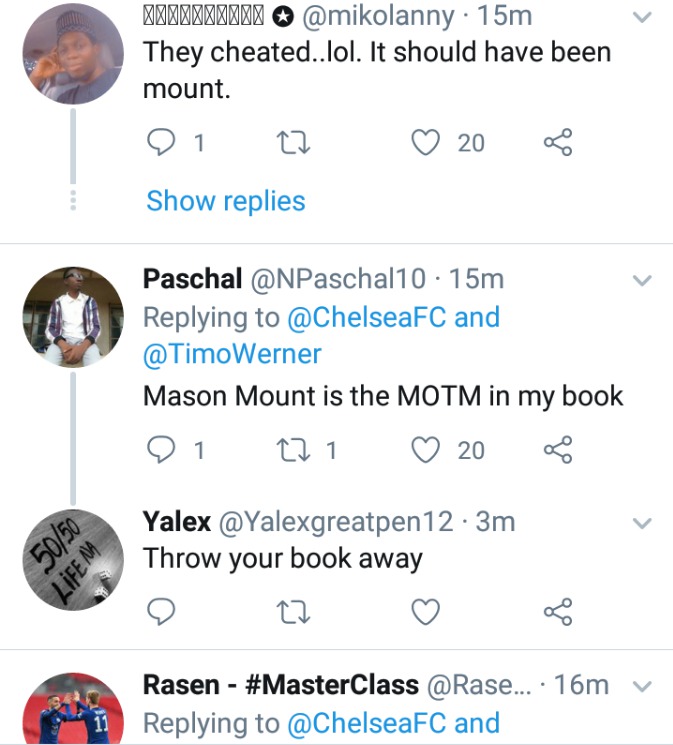 Chelsea win puts them at better Chance for Next season Champions League spot with 58points at 4th place,just a point behind leicester United.

"Sasa Hi BBI Inatakaje?" ODM Senator In Deep Thoughts About BBI As Junet Advises Him To Support It