By EmmanuelMainye99 (self media writer) | 23 days ago 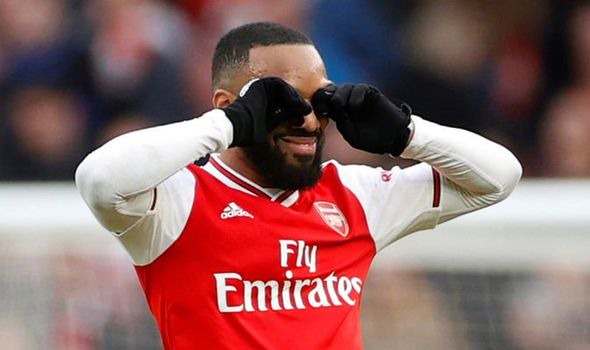 Alexandre Lacazette makes honest admission after scoring winner vs West Ham | Football | Sport | Express.co.uk"/>West Ham and Crystal Palace are the top London giants interested to sign Alexandre Lacazette and he could be tempted to remain in London. The Frenchman looks set to depart from the Emirates at the end of this season as a free agent the 30-year old is into the last months of his current deal with the Gunners and signing a new one is less likely

West Ham United and Crystal palace have planned a summer raid on the 30-year old in January. West Ham United has threatened to crash the traditional top six recently and wants the star to bring his goal and experience to the club. On Wednesday, Alexandre Lacazette helped The Gunners proceed to the next level of the Carabao Tournament by netting a goal against AFC Wimbledon. 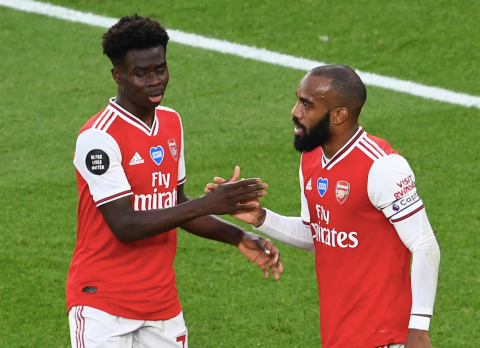 At 30, he looks older than the players Arsenal wants in their squad after they spent their transfer budget last summer on under 24s The striker will now spark a scramble for his signature among European clubs. It is not in London only as there are some of the top European giants seeking his services like Atletico Madrid and Barcelona. The two have been linked with a move for the Frenchman and he could join them if he wants a club that makes regular European appearances. 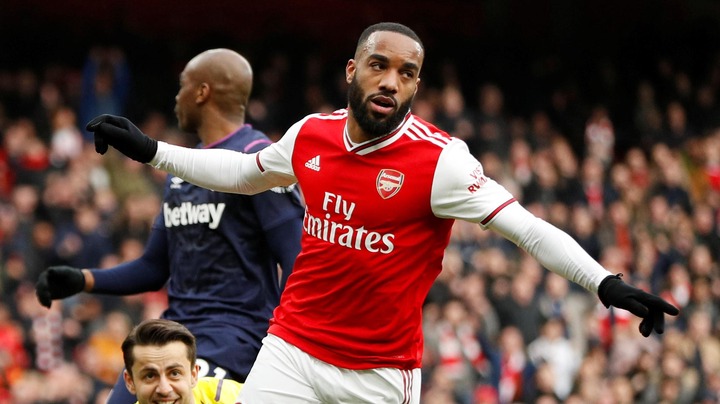 The Frenchman has scored 50 goals in 129 appearances for the Gunners since his debut in 2017 after having being signed by Arsene Wenger.