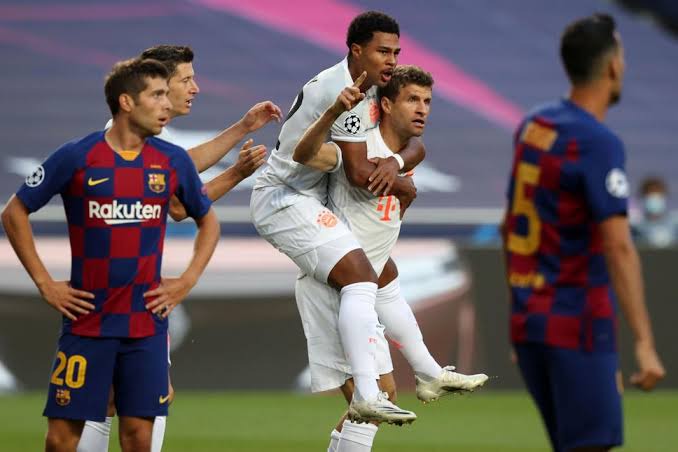 The Bavarians will be aiming to make it 6 straight victories, when they take on fellow heavyweights Bayern Munich in a thrilling champions league group stage clash at the Camp Nou tonight.

Julian Naggelsman's & co will head to this match in a bouyant mood, as they're unbeaten in their last 6 consecutive games, winning 5(D1) including an emphatic 4-1 triump against rivals RB Liepzig last time out.

In contract, the Catalan giants are also currently on a run of superp form, having won 3 of their last 4 establishments (D1). Bayern Munich ran 8-2 riot against Barcelona in their last encounter.

All factors into consideration the best pick here is, Bayern Munich to win & both teams to score. 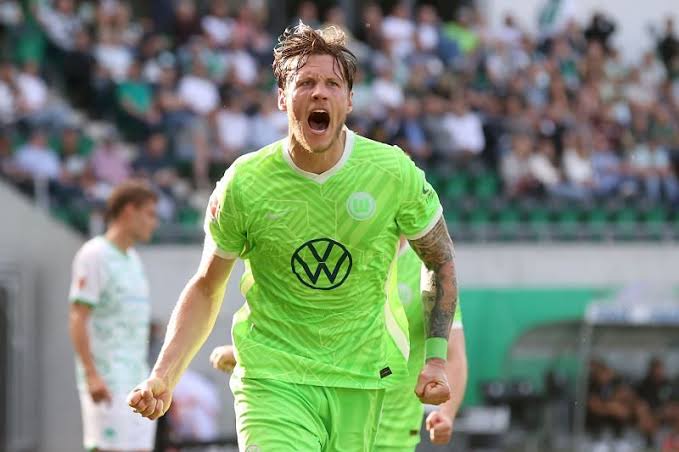 Reigning France Ligue 1 champions, Lille will square off with Germany Powerhouse Wolfsburg in what is expected to be a mouth watering champions league opener as both sides will be Keen to start their UCL campaign on a high note.

Wolfsburg have enjoyed a blistering start to their domestic campaign, having won their first 4 matches on a trot, conceding once & keeping a remarkable 3 cleansheets which has inspired them to the top of the bundesliga table with 12 points. The visitors are also unbeaten in their last 5 consecutive assignments across all competitions (W4D1).

On the other hand, Lille have endured a dismal run of form, they have managed only 1 win in their last 6 fixtures, loosing 3(D2) including a 2-1 loss over Lorient in their most recent outing. Wolfsburg ran 3-0 rampant in their last meeting against Lille. 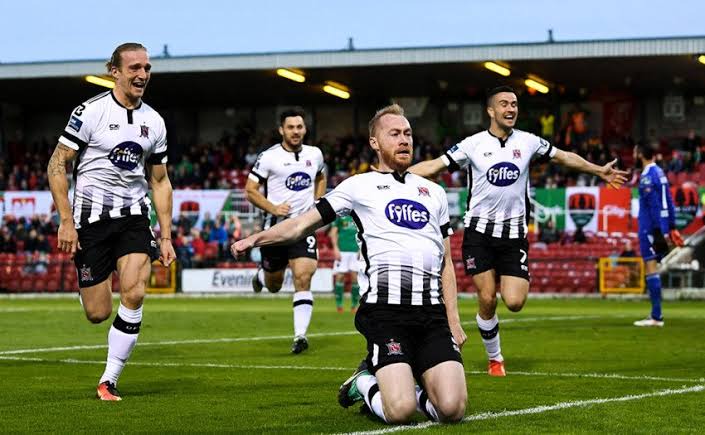 The visitors will be hoping to make ammends for their 1-0 loss to Longford last time out, when they face off against Sligo Rovers in an entertaining league match tonight.

Dundalk's results have detereoited in their recent assignments, having lost 4 of their last 6 matches (W1D1) which leaves them hovering deep in the relegation zone at 9th position in the Ireland Premeir Division standings with 28 points.

Meanwhile, their opponents tonight have undergone a rejuvenation in their recent matches, they're unbeatean in their last 2 games(W1D1) & sit 3rd in the league with 42 points, 11 points adrift toppers Shamrock Rovers.

Considering Sligo Rovers have won 3 of their last 4 head to head duels against Dundalk, we fancy them to do the same tonight.

Academic Performance Of Butere Girls, The School Where DP Ruto's Wife Sat For Her A Level Education

IMPORTANT: Things To Consider Before Dating

After Liverpool's Descent Win Against Watford, See Their New Position