Finn Balor is an Irish WWE star who has been both on NXT, RAW and Smackdown. His journey in these three brands is not that clearly defined. He started his career on NXT and won NXT championship by defeating Kevin Owens. He went to RAW and won first ever Universal championship on Summerslam by defeating Seth Rollins. He also won Intercontinental championships too and defended it successfully. It was until Shinsuke Nakamura defeated him to take the title. Fin Balor then went away. 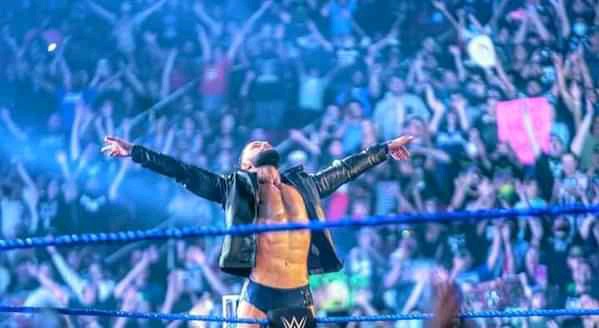 The Demon went missing in action for several months. When he returned, he was back to his home NXT where he confronted Adam Cole. The latter was then the NXT champion. Balor's return was highly appreciated. After brawling with some stars on the brand,he finally won NXT title again. There by being a two times champion until he lost it to Killer Kross.

Something common about Balor is that he makes surprise returns. No one knew he will show up on RAW, Smackdown and NXT. His showing up is purposeful and may be filling gaps just like Riddle and Damian Priest from NXT. This will make smackdown more interesting. WWE fans can't wait to see Fin Balor's coup de grace. Welcome back the prince Balor.