The battle to proceed beyond the group stages for various teams in the Champions league continues this week and these are the best predictions to win big. 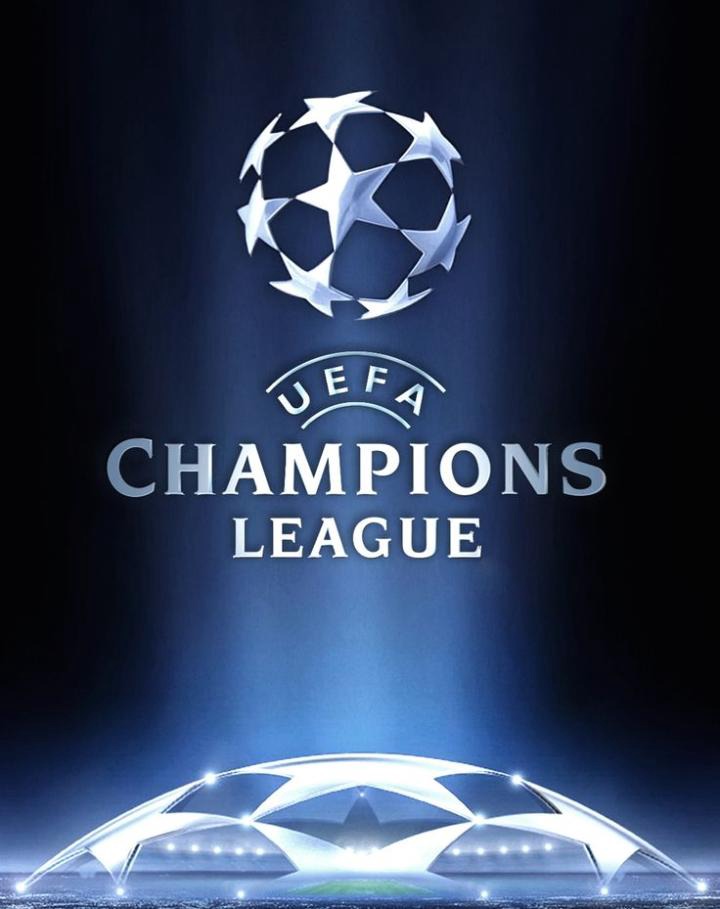 Krasnodar are heading into this game having won only one game out of the recent 6 games played in all competitions.Sevilla on the other hand have won 4 of their recent 5 competitive matches and are the favourites to win. Both sides won their weekend games and are motivated to get points in this game. Over 2.5 goals have been seen in 7 of 8 games that Krasnodar has played this season and similar results are expected.

This game will be played at Signal Iduna Park and will be a tough one for both sides since these teams are separated by only 2 points in their group and whoever wins will cement the top slots in the group. Erling Haaland scored four goals for Borussia Dortmund as they defeated Hertha Berlin 5:1 during the weekend and he is expected to continue his dominance in this game. Borussia Dortmund are currently 2nd in the Bundesliga while Club Brugge are 1st in Jupiter league 1 and this shows that both sides are on form and a tough game will be experienced.

Lazio are currently 2nd in their group with 5 points while Zenit st Petersburg are last in the group with only one point. The last time this two teams met the game ended in a 1:1 draw and this shows that both sides are equally strong and have a good goal scoring opportunity. All Lazio home games this season have produced a gg as shown below and this game will produce a gg too. 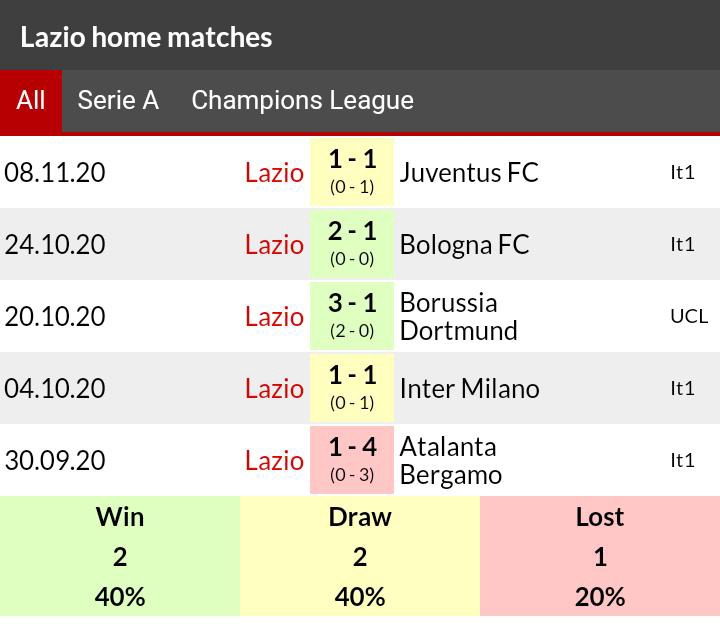 Dinamo Kiev are dominating in their home league and are 1st in the Ukraine premier league while Barcelona are 12th in Laliga after loosing 1:0 to Atletico Madrid over the weekend. Barcelona have been performing poorly in Laliga compared to the champions league where they top their group with 9 points,3 points above Juventus. Barcelona are unbeaten in 11 of 12 Champions league games played recently and they are hoping to extend their lead in the group. These two sides have met thrice recently and Barcelona won all the three games as shown below and are favourites to win this game.

PSG are currently 3rd in group H with 3 points while Leipzig are 2nd in the group with 6 points. PSG will be trying to bounce back after a loss to Monaco on Friday and this game will see each team fighting really hard to get points. It is a do or die situation for PSG since they may fail to proceed beyond the group stages if they loose this game and thus many goals will be seen in this game as each team will try to outdo the other.

Content created and supplied by: Kevinmanny (via Opera News )

Borussia Dortmund Champions Erling Haaland Krasnodar Sevilla
Opera News is a free to use platform and the views and opinions expressed herein are solely those of the author and do not represent, reflect or express the views of Opera News. Any/all written content and images displayed are provided by the blogger/author, appear herein as submitted by the blogger/author and are unedited by Opera News. Opera News does not consent to nor does it condone the posting of any content that violates the rights (including the copyrights) of any third party, nor content that may malign, inter alia, any religion, ethnic group, organization, gender, company, or individual. Opera News furthermore does not condone the use of our platform for the purposes encouraging/endorsing hate speech, violation of human rights and/or utterances of a defamatory nature. If the content contained herein violates any of your rights, including those of copyright, and/or violates any the above mentioned factors, you are requested to immediately notify us using via the following email address operanews-external(at)opera.com and/or report the article using the available reporting functionality built into our Platform 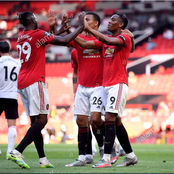 Secrets on how to win consistently on sports betting 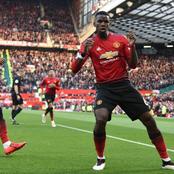 Murang'a :Form 3 Student Allegedly Stabs His Classmate After An Argument Over A Padlock 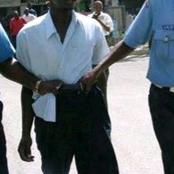 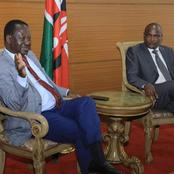 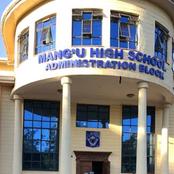 EPL: Here Is The Team That Looks Like A Genuine Title Contender. 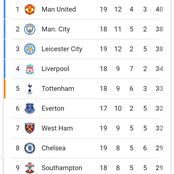 Substitute players who are world class and Can be Game-changers! 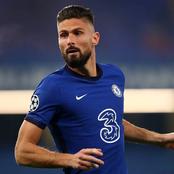 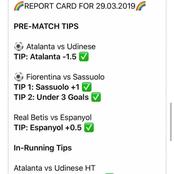 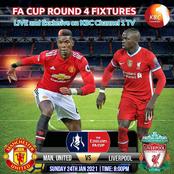 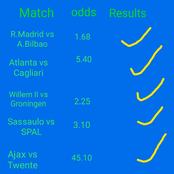