Mohamed Salah has been on a terrific form for Liverpool since the start of the campaign. The Egyptian king has been causing nightmares for defenders game after game and he has been banging goals of the season contenders in consecutive games. 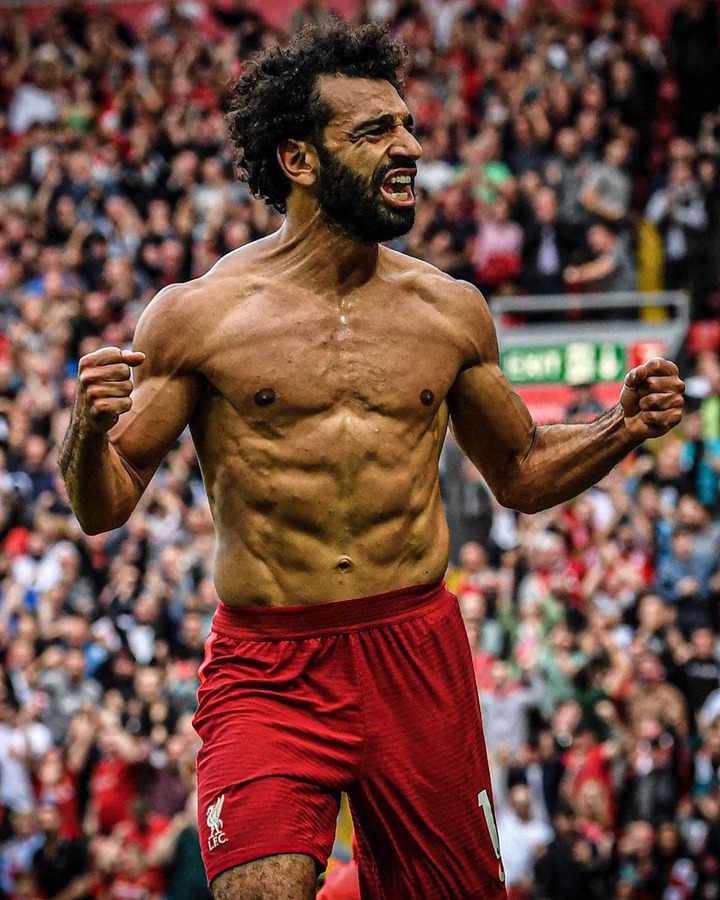 Liverpool are set to lose their most in form player for a staggering 10 games. Mo Salah will be required to represent his country in thr AFCON competition which will start on January 9th. Egypt's first game is against Nigeria two days after the competition kicks off and with the Liverpool man the Pharaohs will be looking to go all the way. 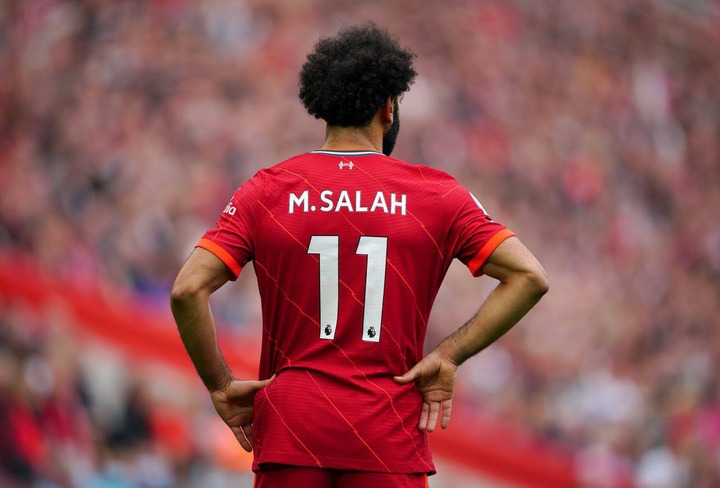 According to The Athletic, Salah could be one of 40 Premier League players set to join up with their national sides as soon as clubs have played their Boxing Day fixtures. If Egypt goes all the way to the final, Salah could miss six Premier League games, two FA Cup encounters and two Carabao Cup clashes. Many Premier League teams