By Emma (self media writer) | 3 months ago 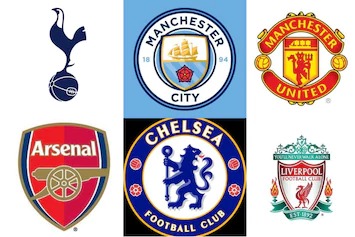 The English premier league is famed for its drama and entertainment. However, what is memorable to fans are the moments of magic. Young premier league fans will know little about Manchester United's Paul Scholes, apart from his long-range passing. There are few thrilling premier league moments better than a long-range shot that ends at the back of the net; screamers as some people refer to them. 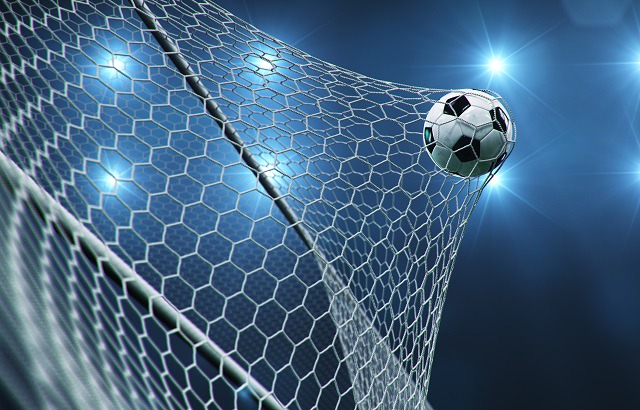 In English football, shooters are more celebrated than passers although the trend has been changing over the years. So without much ado, which premier league clubs have scored the most goals outside the penalty box? Read on. 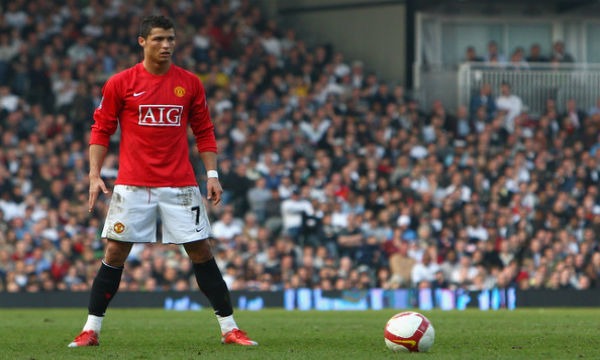 Man United are associated almost with every premier league record, especially during Fergie's reign. It may come as a surprise that the Red Devils aren't top of the list when it comes to screamers. With long-range shooters like Beckham, Cantona, Scholes, and even Ronaldo, United have a total of 158 goals scored from outside the 18-yard box. 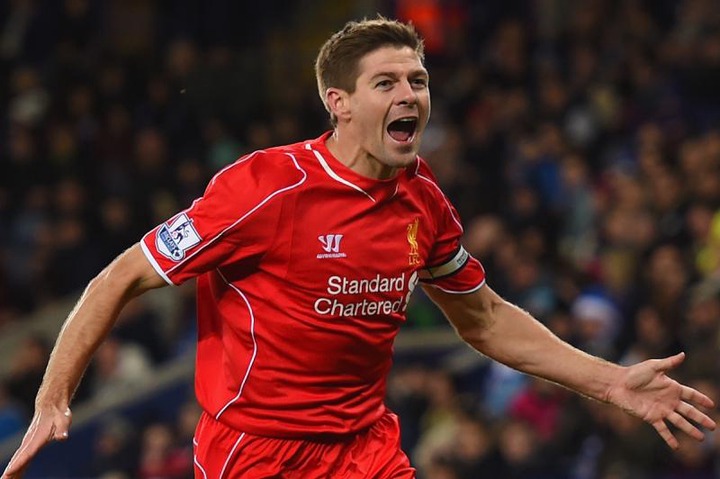 In fourth place is Liverpool, United's old age foes. The Reds had players like Gerrard, Riise, Alonso among others synonymous with long-range goals. These crop of players are significant contributors to Liverpool's total of 166 goals scored outside the penalty box. 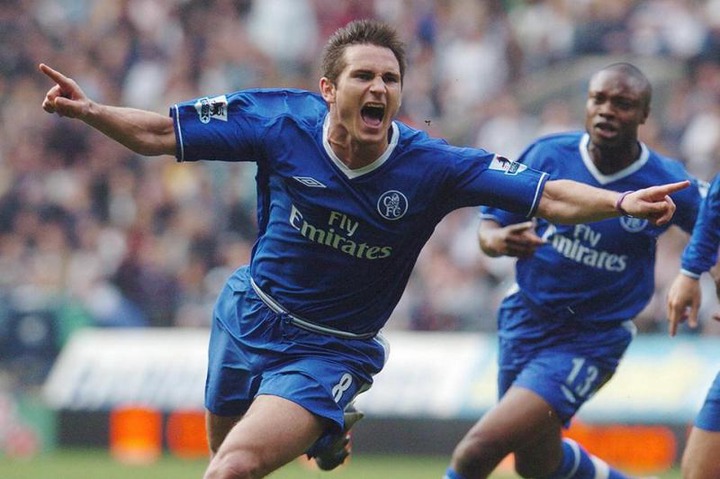 Ever since Abramovich took over in 2003, Chelsea have been one of the most successful premier league clubs. It was partly due to their ex-world class players like Lampard, Drogba, Mata and Essien(remember his screamer against Arsenal?)etc who could strike from outside the box. It is, therefore, no surprise that the Blues have scored 166 goals outside the 18-yard box. 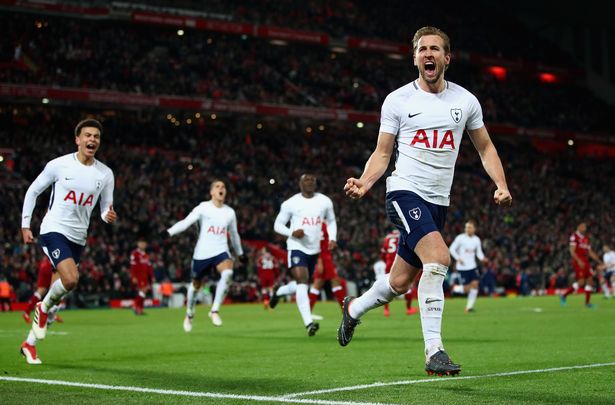 Given that Spurs are the least successful on this list, it may come as a surprise to many that they rank 2nd as far as screamers are concerned. But what has made them the second-best long-range shooters over the years? Well, the London based club boasted of players like Bale, Van Der Vaart, Ginola, Redknapp, Eriksen and recently Kane who had an eye for goal from a distance. Tottenham have scored 168 goals away from the goalkeeper's box. 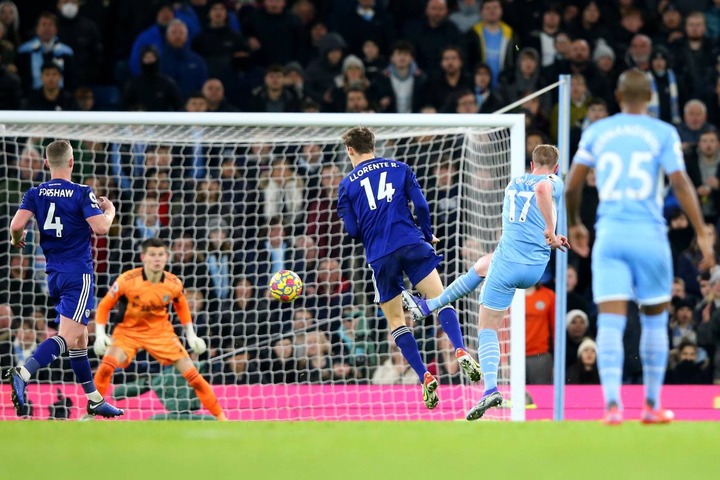 You know what? The most interesting thing is that City on this list are the club with the fewest goals scored and the fewest league appearances. Amidst all this, the Citizens have scored a total of 187 goals outside the 18-yard box, the most of any premier league side up to date. Of the 187 goals, players like De Bruyne, Toure, Silva, and Tevez have had their good share.

Baha: I Thought I Would Be Intimate With Georgina On A Daily Basis Once We Got Married

Is the Suspected Man Behind Muvota's Murder the Real Shooter?