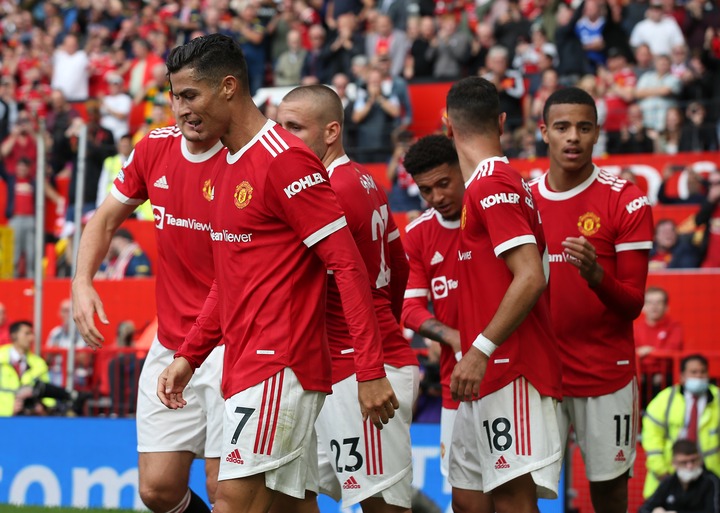 Manchester United has dropped points for the third time this season after failing to beat Everton today at Old Trafford. The 20 times Premier League champions were brilliant today against the Toffees but getting the winner with the likes of Ronaldo, Sancho, Fernandes and Pogba was difficult sharing a point with the visitors.

The Red Devils are expected to have a good season compares to last campaign due to the quality of players at the club but they are still struggling in some small matches where they deserve to get the three points. 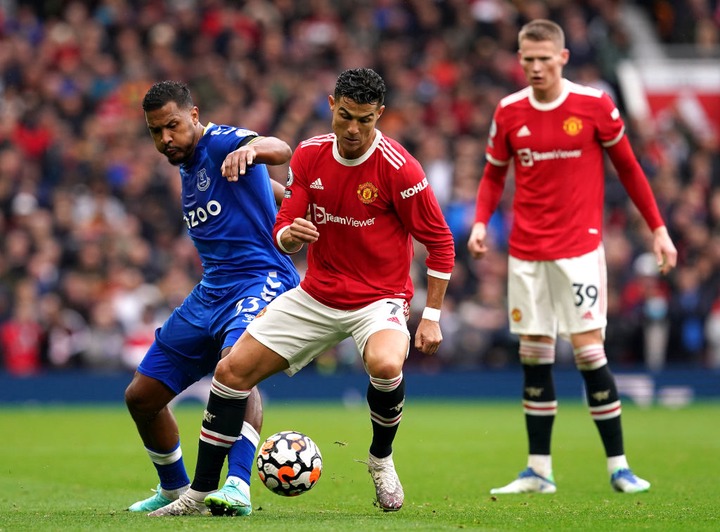 They have brilliant players especially in the attack with Ronaldo leading the line scoring five goals already in all competitions. He has been terrific in his return to England and has started in almost all the matches he has played.

However, the former Real Madrid and Juventus skipper has been amazing but he has not been the player behind United's great run and team drive this season. His fellow countryman Bruno Fernandes has been the man behind the success. 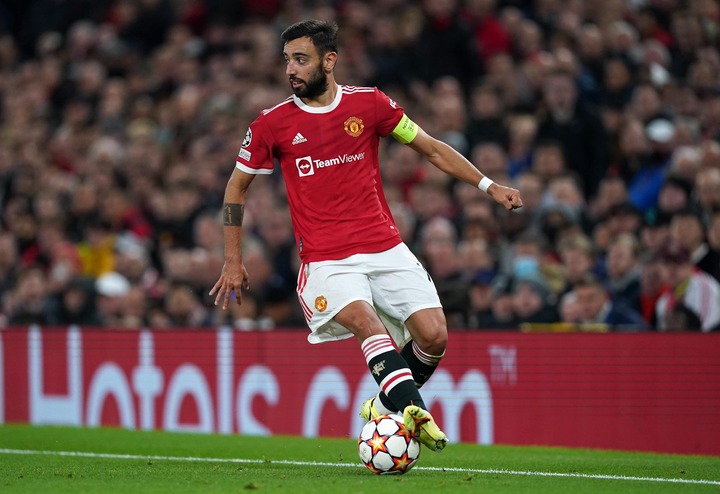 Despite his playmaking and creativity behind the forwards, he is always trying to bring the best out of his teammates in all the games. He is always pushing the players to produce their best in every match and his leadership has proved why he is the team's vice-captain.