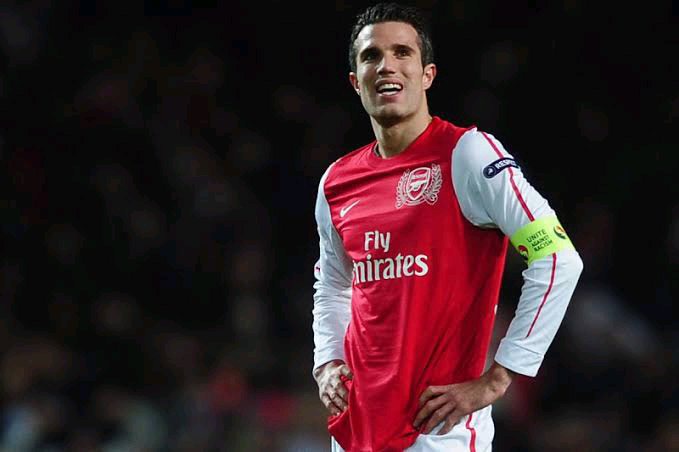 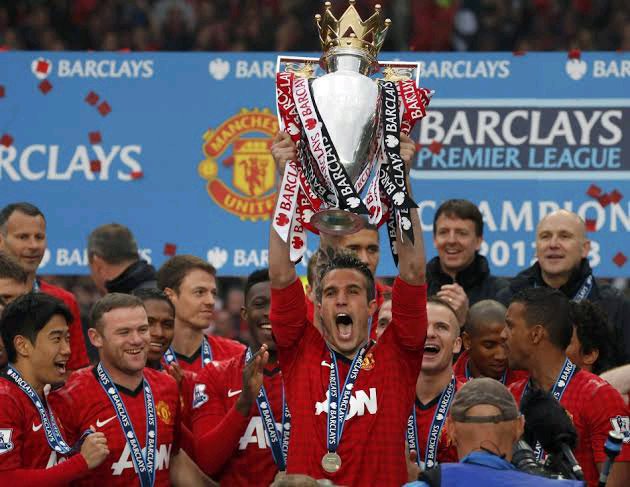 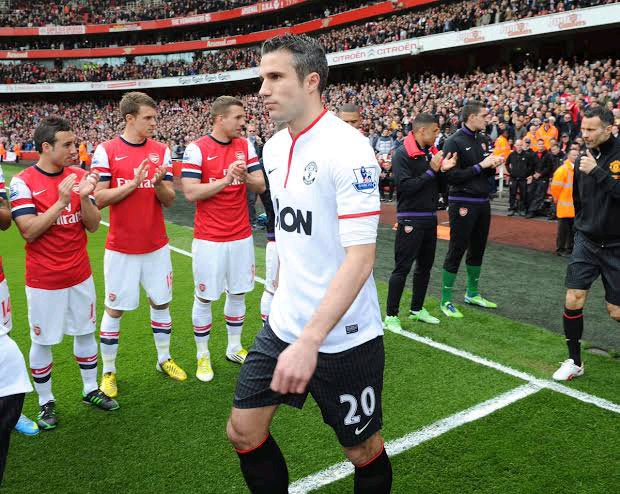 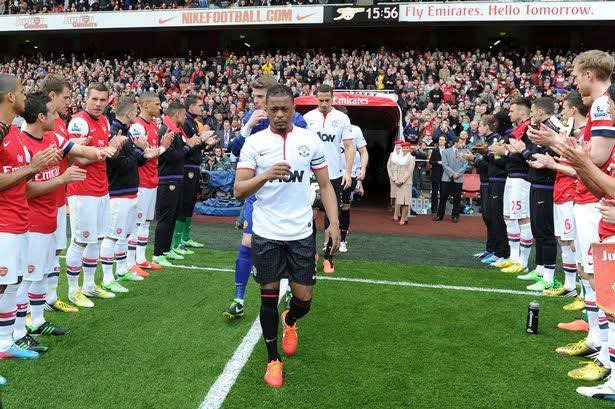 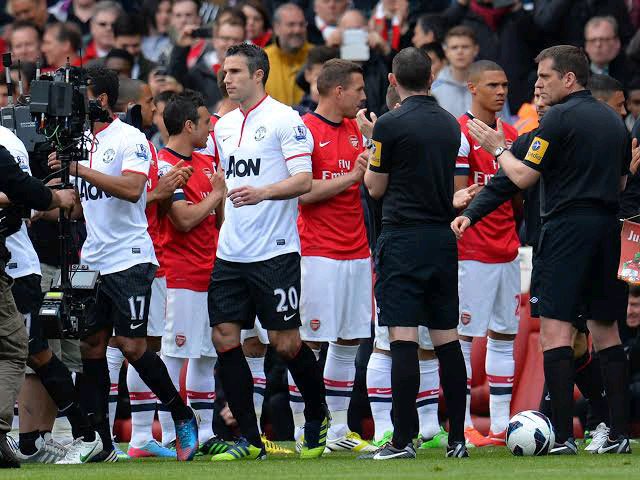 Robin Van Persie was instrumental for Manchester United in his first season at Old Trafford. He raised the standards of Manchester United before the Legendary manager Sir Alex Ferguson retired in 2013 after winning the 20th Premier League title for the club. The Dutch striker later signed for Fernabahce as a free agent in 2013. Van Persie later joined his boyhood club Feyenoord where he retired from Professional football after scoring 21 goals in just 37 appearances.

Share your thoughts about the Dutch striker performance in the first season at Old Trafford.