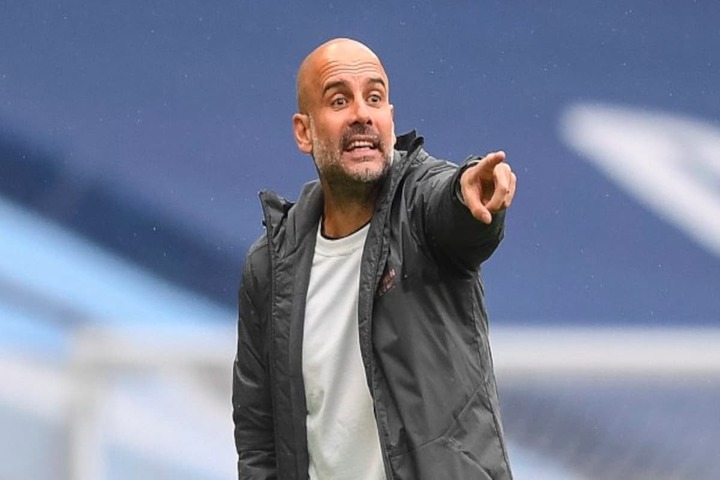 Pep Guardiola has become the most dominant manager in the Premier League in recent years. The manager who has conquered English football with Manchester City could be on his way to win his third English title with the Citizens. The Spanish manager is known is famous for playing attractive football, building a strong dominant team in Europe and world-class players. 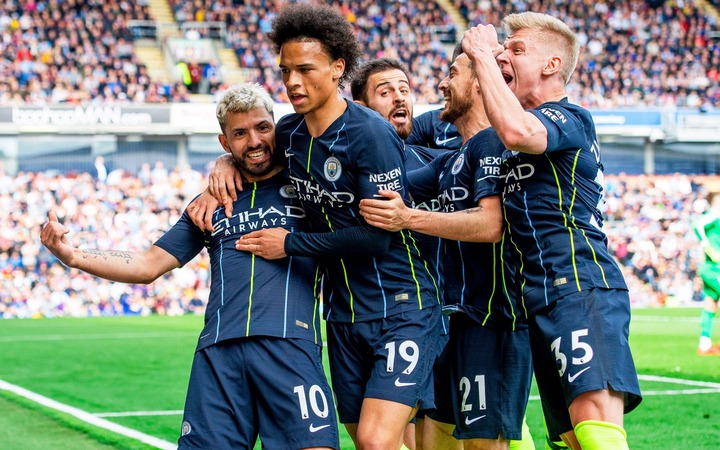 Pep outclassed most of the top managers in the league for the few years he has been there winning two English titles in the process. The manager is about to bring the third title to Etihad after a season full of mixed results. He struggled in the first few weeks of the season but that has instantly recently becoming unbeatable whether it is a league match or not.

Pep Guardiola has always been difficult to be in his managerial career it has been before from La Liga, the Bundesliga and now in the Premier League. He had a rivalry with Jose Mourinho in Spain and Jurgen Klopp in the Bundesliga and he now facing England and they can't stop him from winning his third league title. 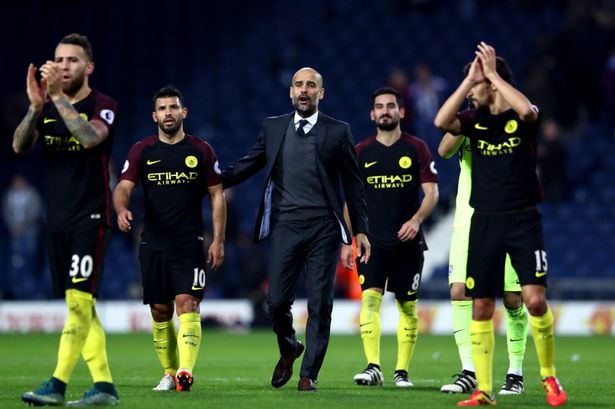 Klopp made a great achievement to win the league with Liverpool after years of trophy drought but he cannot do it this season and he is just struggling to get into the top four. Klopp was thrashed by Pep at Anfield something could have expected from a Champions who had been unbeaten at their home in 3 years. 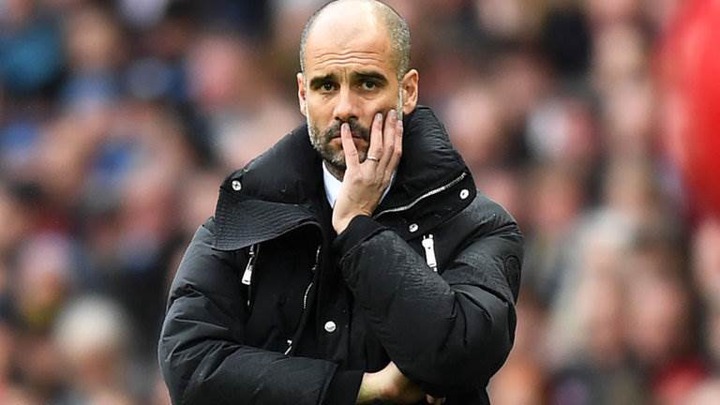 There is no other team with the capability of achieving that even in Manchester Derby it won't be an easy match for Ole Gunnar who has a good record against Pep in league games. Ole Gunnar has done a great job at United but this time he will be playing a team that cannot afford to lose but he might try and get another draw.