Chelsea's loss yesterday to WestHam marked the first ever loss when they took an early lead since 2018 when they lost to Wolves in the tutelage of the then Chelsea boss Mauricio Sarri.

Chelsea opened the scoring through Tiago Silva after a nice corner from Mason Mount. However, Lanzini cancelled the lead through a penalty after Mendy hard a hard tackle out of his yard box. After the penalty Mendy went on conceding simple mistakes after Chelsea allowed the Hammers to dominate most of the possession. 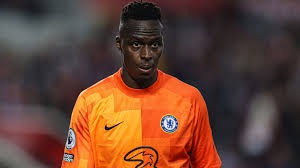 Mason Mount's volley into the net was cancelled out by Gerald open of what was WestHam's fine strike. Masuaki broke the stalemate in the 87th meeting giving the home team a crucial win. But what really caught the eye of the many Chelsea fans was Edwardo Mendy's awful display at the London stadium.

Apart from conceding the penalty, his game was generally down. The two goals scored by WestHam was easy to defend. But Mendy lack of keen yesterday allowed crosses in and it was Masuaku's goal that really made punders question the reputation of the Champions league golden glove winner. Masuaku swung in a cross which banged into the top corner of the net without anyone touching it. 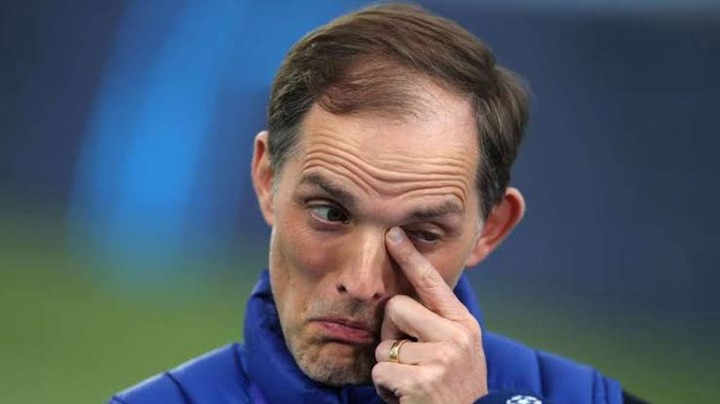 Chelsea now fall into third position with Manchester City becoming new leaders one point ahead of Liverpool. It will be interesting to see if Chelsea come back to winning ways. Having drawn last weekend to Manchester United and a loss to WestHam means Tuchel's men need to realign. Do you think Chelsea's have just started? Let me know in your comments.

Woow, See The Landmark And Record Set By Man United After Last Night 3-1 Win Against Brentford.

Chelsea Vs Spurs: If Spurs Will Do This They Will Beat Chelsea