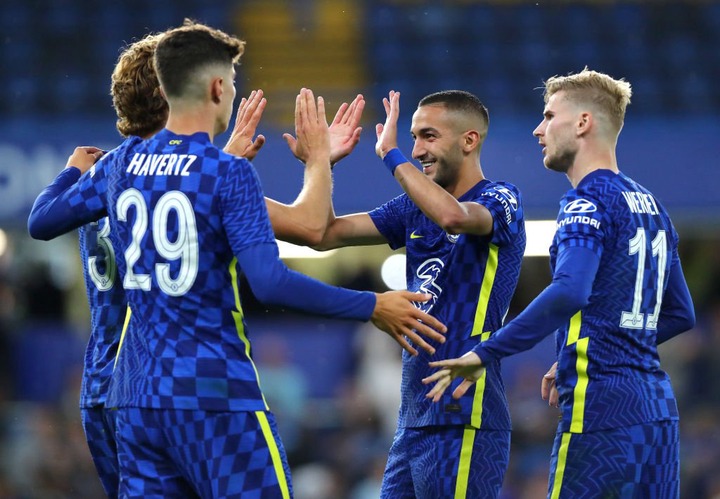 Chelsea has not made any sighing this summer despite being linked with several players across Europe. Several players have left the club this summer but none has joined despite Tuchel looking to strengthen the squad ahead of next season.

The club finished third in the Premier League last season they will get decent signings this summer they will compete for the league next season and could even beat the likes of Manchester City and Liverpool to the league. 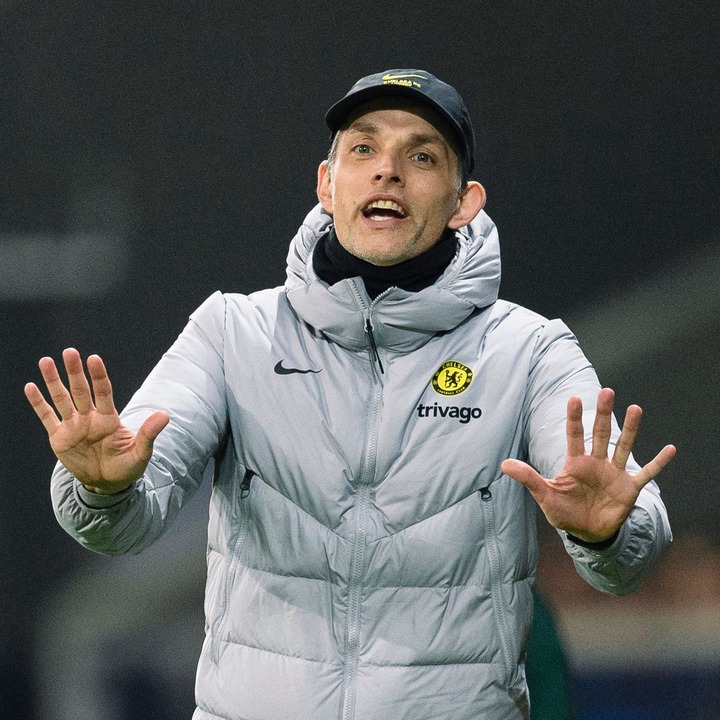 After Romelu Lukaku, Antonio Rudiger and Andreas Christensen left the club this summer and Chelsea will need to sign their replacements. However, the Blues have been linked with Manchester United striker Cristiano Ronaldo and Paris Saint-Germain winger Neymar.

Ronaldo has told Manchester United he wants to leave the club this summer and the Blues have emerged as the favorites to sign him. Todd Boehly wants to bring Ronaldo to Stamford Bridge this summer as the replacement for Romelu Lukaku. 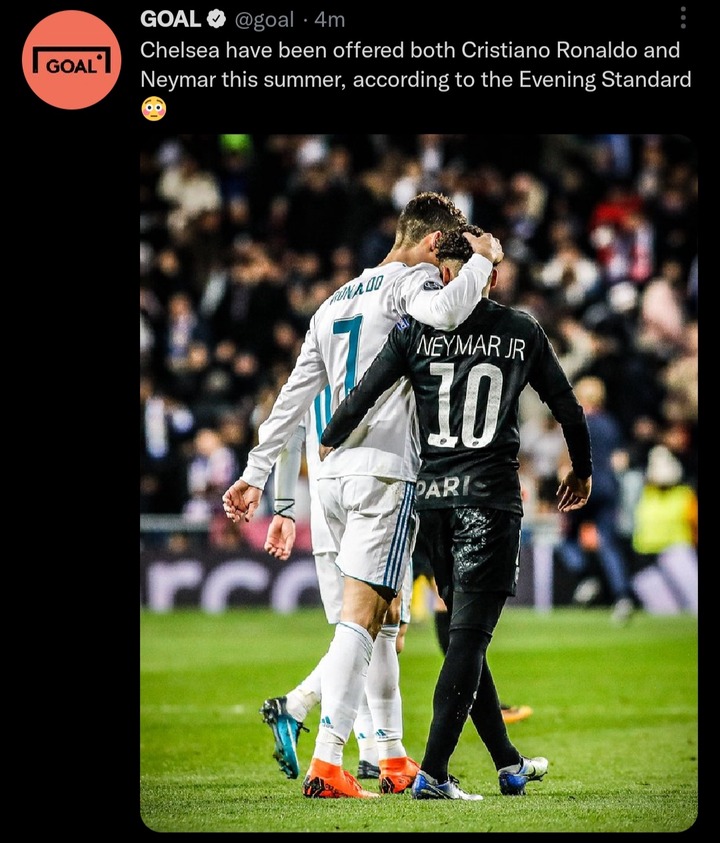 Neymar on the other hand has also been linked with a move to the former Champions of Europe. The 30-year-old Brazilian international would operate well down the wing as Chelsea does not have a perfect left-winger as Christian Pulisic and Timo Werner have been struggling in that position.

These two stars joining Chelsea would see Thomas Tuchel have an incredible front three. Kai Havertz would probably play on the right wing, Cristiano Ronaldo plays as the target man while Neymar would do well on the left wing.

This attacking front could see Chelsea become a difficult side to stop and they could have the most lethal front three in Europe more than Manchester City, Bayern Munich PSG, and Liverpool. 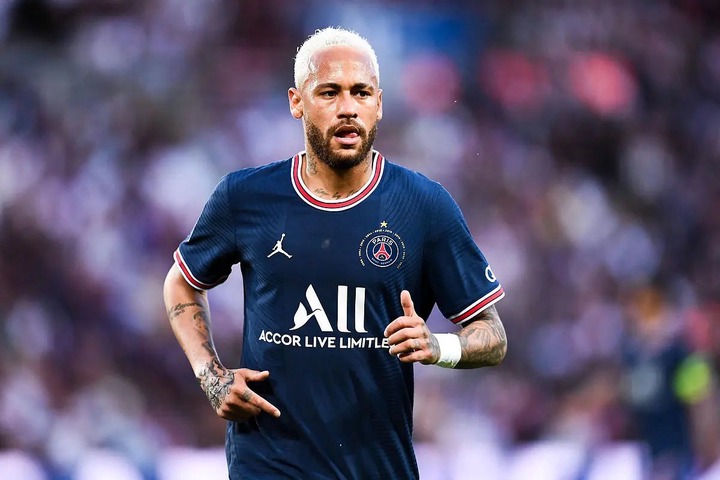 Musalia Mudavadi Resurfaces Online With a Special Message To Kenyans

Manchester United Predicted Line Up That Can Give Them A Win Against Brentford.