By ERisingokingpin (self meida writer) | 25 days

Liverpool legend Jimmy Carragher has slammed the English big six clubs owners of their interest to participate in the super league. 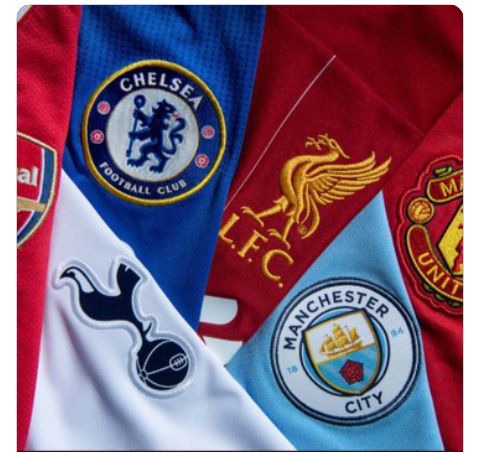 According to the Sky Sports News, Carragher says the football clubs owners are the ones to blame and not clubs.

The former Liverpool star says he loved the way Liverpool players, manager Jurgen Klopp and legends stood with the courage against Reds owners to end the super League stance.

He also praised fans, for their love of football clubs. Carragher says fans played an important role in the fight through protests to end the ESL.

Carragher says he doesn't want the owners of the clubs that were involved in the formation of the Super League to come back to these clubs.

He says they betrayed the football family and so they should be responsible for this ESL stance and punished without including clubs. 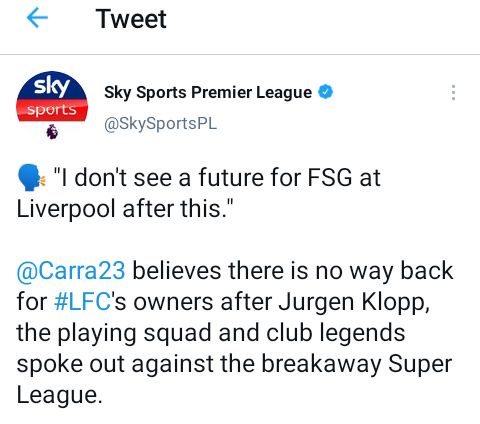 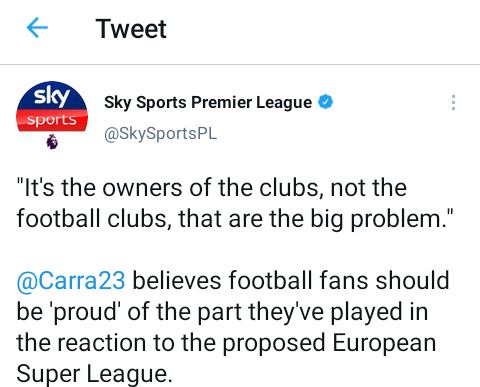 Also, Manchester City manager Pep Guardiola was against the Super League saying it will destroy football.

We wait to see what is going to happen after there are reports that Superleague is off. This is after Big six has been backlashed from the league to end the stance as per reports.

"I Will Never Give up on My Sick Husband no Matter His Condition," Brave Woman Narrates

Tension As Ngunyi Links Ruto And Ndii To This Murder Plan

Mutahi Ngunyi: The Judiciary Need To Be Tethered